Reese Counts
Infiniti will debut a retro-inspired race car at next week's Pebble Beach Concours d'Elegance that combines the style of classic grand prix open-wheel cars with modern design elements and powertrains. The car should fit right in at Pebble Beach alongside all the vintage machinery from the early days of motorsports.

Simply dubbed the Infiniti retro prototype, it is Infiniti's idea of what could have been. Basically, the Japanese automaker imagined that it found a car hidden away for 70 years in southern Japan. They took that old look and married it with the brand's "Powerful Elegance" design language. We only have a couple of photos, but it looks like a sleek silver bullet with narrow-section bias-ply tires. We'll have to wait until next week to see the entire thing, but this teaser has us excited. 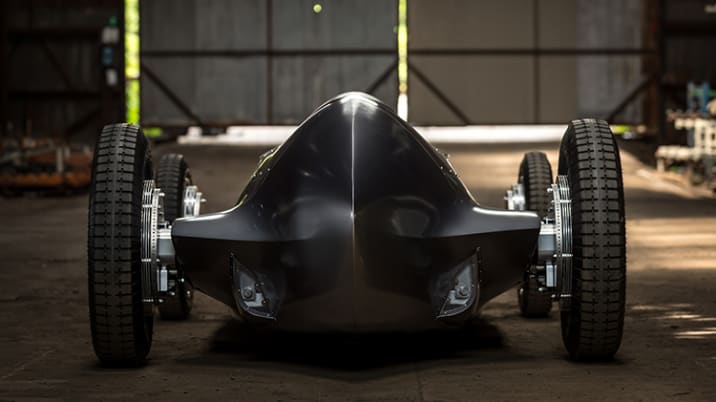 As expected with any modern concept, the retro prototype eschews an awesome multi-carb gasoline engine in favor of Infiniti's EV technology. It's unclear if the car actually runs, but we'd all love to see this put some laps down at nearby Mazda Raceway Laguna Seca. 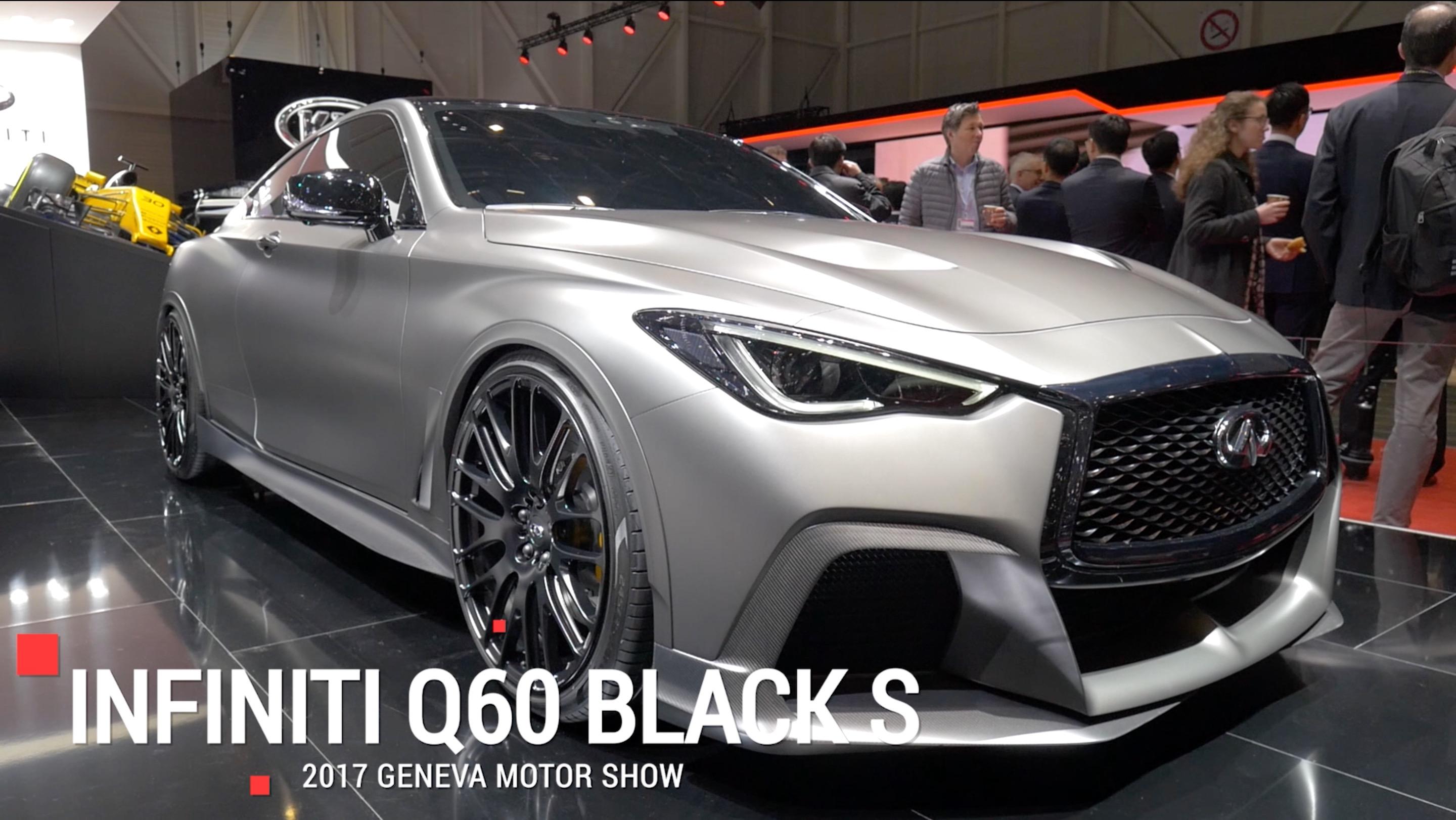