Based on the Toyota Chaser (itself based on the Corona Mark II), the 1977-1980 Cressida was the biggest and most expensive Toyota available new in the United States during that period. Here's a used-up brown '79, spotted in a San Francisco Bay Area self-service wrecking yard. 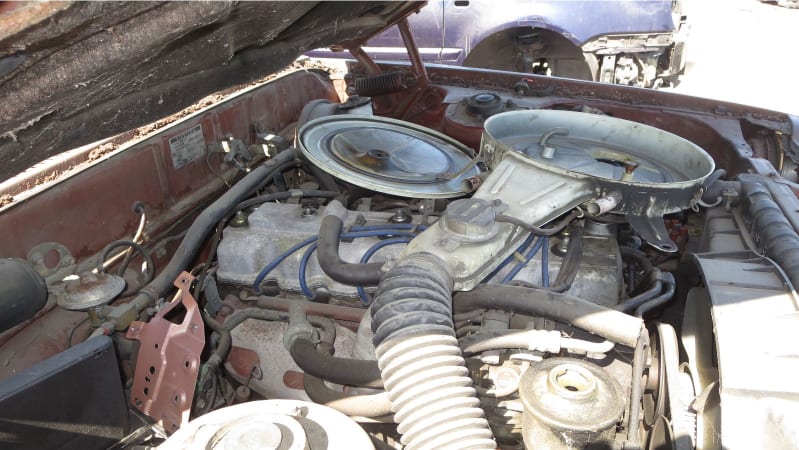 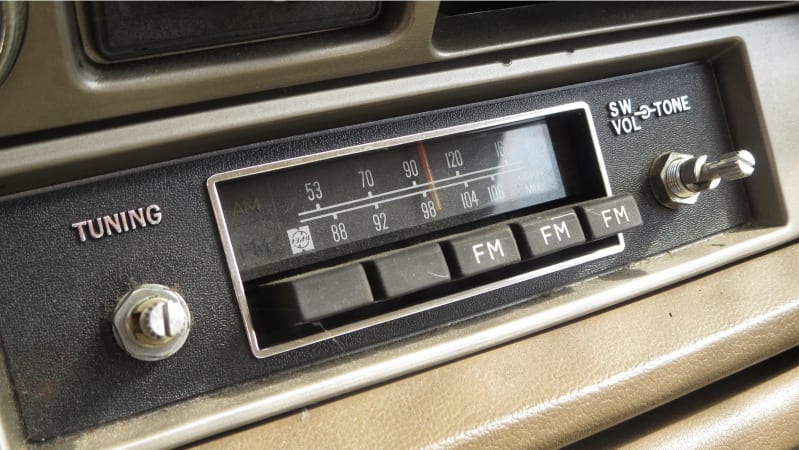 This one has an automatic transmission, air conditioning, bucket seats, AM/FM radio, and many of the other options that luxury-car shoppers wanted during the late 1970s. 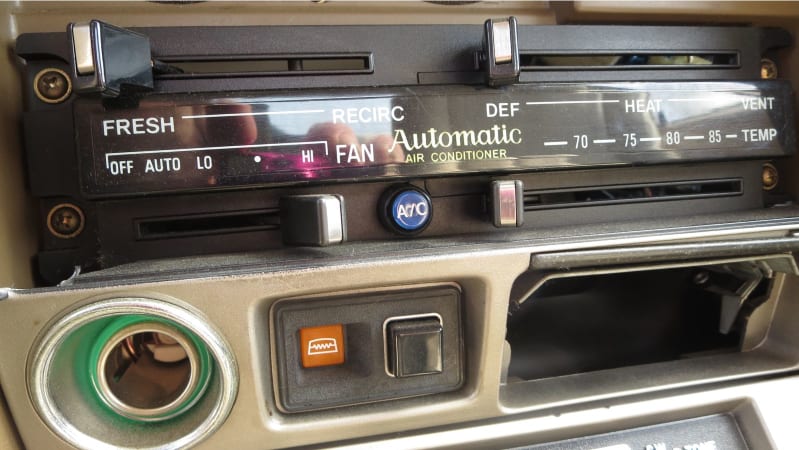 Thermostat-controlled air conditioning was the sort of futuristic technology that you saw only in the highest-end luxury machinery during this era. The main power button for my Junkyard Boogaloo Boombox is the blue A/C button from a Cressida of this vintage. 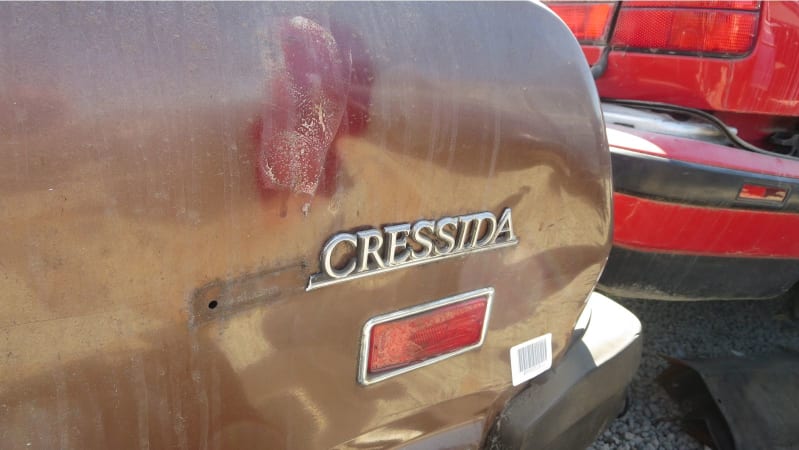 The Cressida continued to be sold in the United States into the early 1990s (eventually receiving a chassis closely related to that of the Supra), but the advent of the Lexus LS400 meant the end of the North American Cressida sales.

The two-door version of the '79 Chaser was never available in the United States, so we never got to see amazing television advertisements such as this one.