It's hard to believe, but the raucous little hatchback we know as the Fiat 500 Abarth is nearly a decade old. The 160-horsepower version we get here first appeared in Europe at the end of 2008, and while ours didn't arrive until the 2012 model year, it was mostly the same car.

That's a really long time for a car to be on sale without any major changes or mechanical updates. So we spent some time with a 2017 model to see how it's holding up. Here's what we learned: When compared to one of our first reviews of the 500 Abarth, not much has changed. Back then, we complained about interior quality and imperfect handling, while praising the raucous noise and fun nature of the tiny hatch. All of that is as true today as when it was new. And while the competition is getting faster and more refined, they haven't nailed the silly noise and fun of the 500 Abarth, and that's the Abarth's advantage. It offers an experience that isn't really available anywhere else.

So if you're more interested in a unique drive, rather than the fastest drive, the 500 Abarth is worth your consideration. 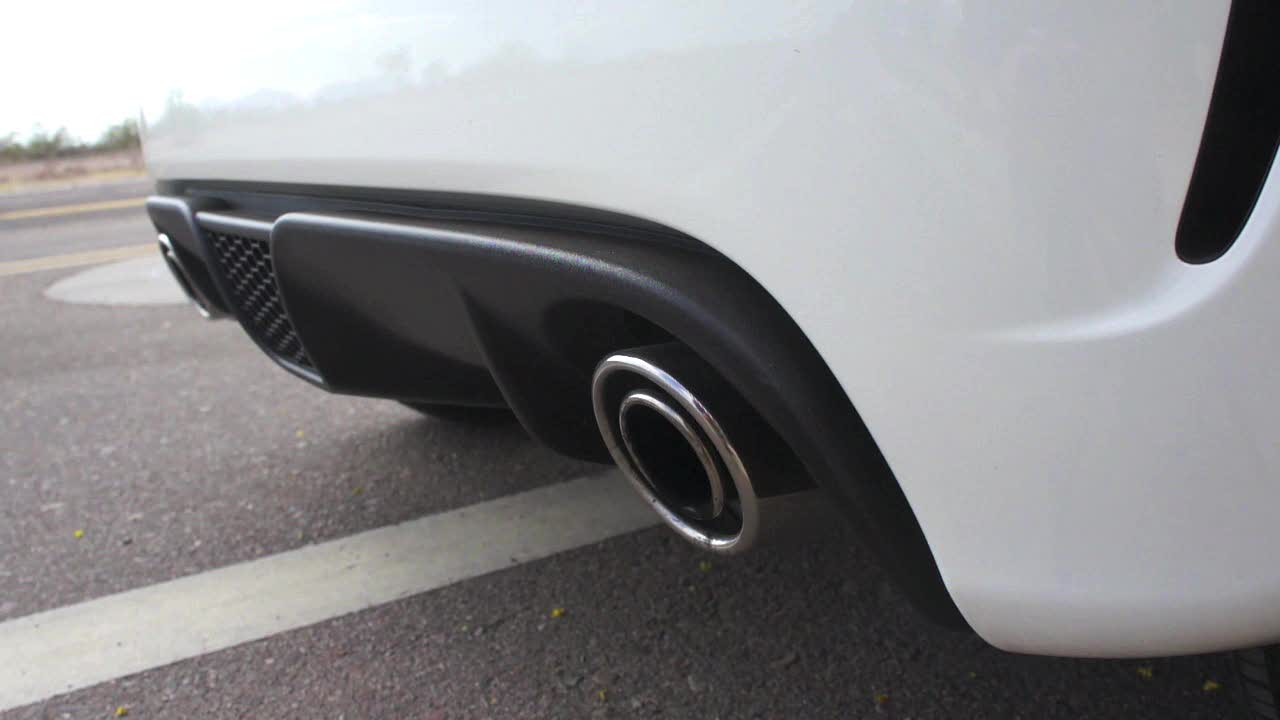