With development of the standard BMW X5 under way, it was only a matter of time before we caught a glimpse of the high-performance M variant. One of our spy photographers spotted this one at the Nürburgring. Though it's well-camouflaged, we can make out a few details that indicate this is the X5 M.

Up front, we can tell that there's a more pronounced chin spoiler on the front bumper, which makes the entire front look lower and more aggressive. We can also spot cutouts in the vinyl wrap to feed bigger vents on each side of the bumper. As with the standard X5, the signature kidney grilles are much larger on this generation, and they lean forward for a particularly mean appearance.

From the rear, the most obvious sign of this X5's M pedigree are the enormous exhaust tips at the bottom. They also hang freely under the bumper, rather than being fenced in by a bumper cutout. The wheels and tires are also quite wide, and they house sizable brakes, further showing this SUV's sporting pretenses.

We expect the new X5 to make its debut next year. The X5 M will likely show up after. The current model makes 567 horsepower and 553 pound-feet of torque, so the next one will undoubtedly make more of each. It's unlikely, though, that it will make any more than 600 horsepower, since BMW has made it known that's pretty much the limit. 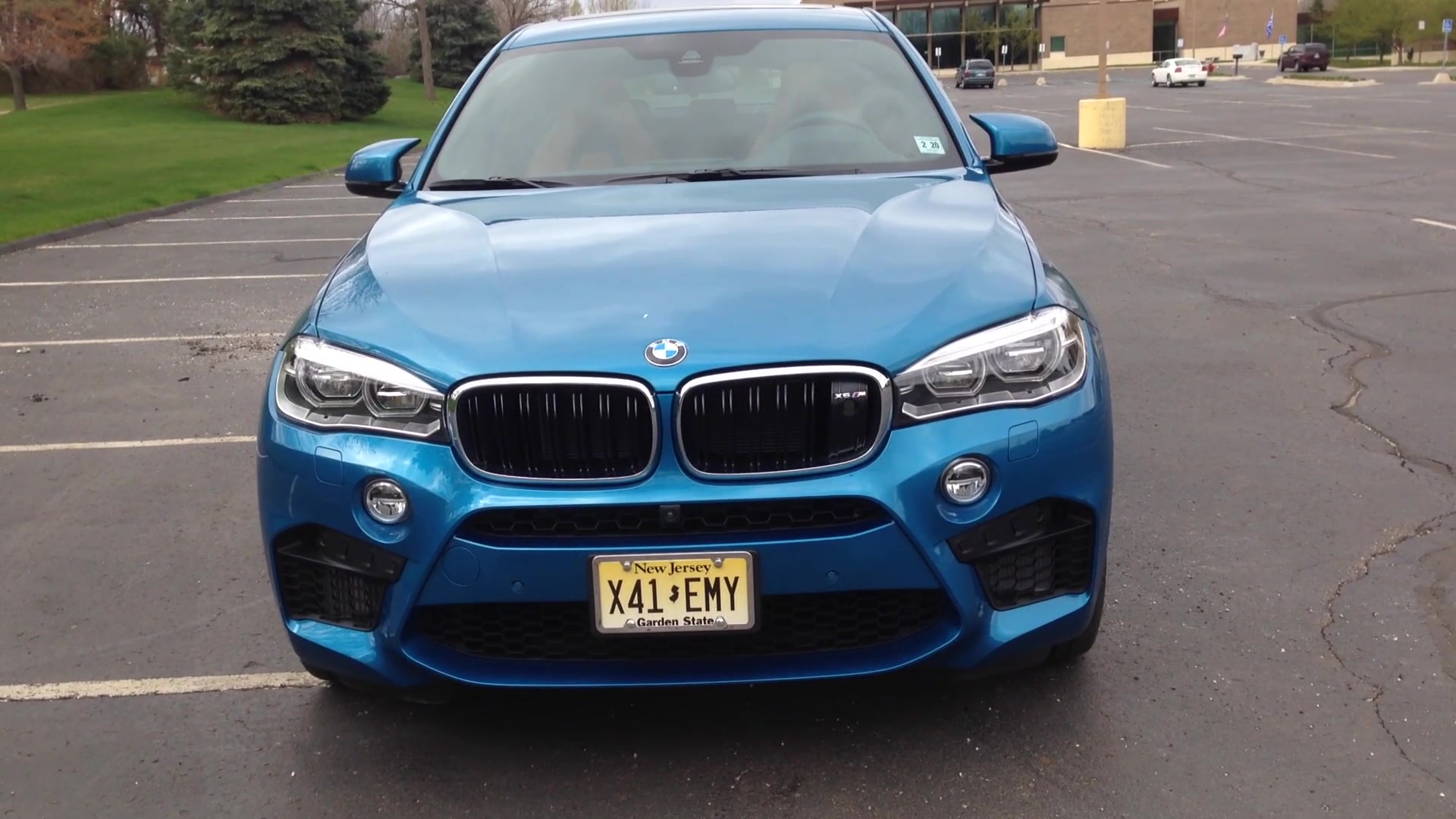