F1's Daniel Ricciardo a Monaco spoiler? 'I run those streets'

MONACO - Daniel Ricciardo jokes that he has a new strategy for Monaco this year - no pitstops, just keep going all the way to the checkered flag.

The rules do not allow him to do that, of course, but the comment underlines the lingering pain of last year when the Australian seized pole position but was robbed of victory by a pitstop bungle.

"It sucks. It hurts," said the Red Bull driver, who finished second to Mercedes' Lewis Hamilton, at the time. "I got to the pits and everyone's running around like headless chooks (chickens)."

The pole position was the only one that escaped champions Mercedes last year, and Ricciardo took some solace when he then won in Malaysia after Hamilton suffered engine failure.

Title rivals Hamilton and Ferrari's Sebastian Vettel, separated by just six points and with two wins apiece, will be the favorites in Sunday's showcase race around the metal-fenced streets. 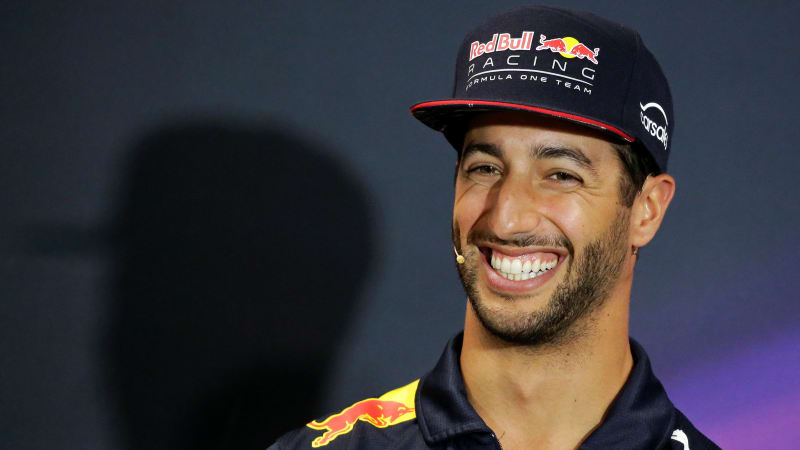 But Ricciardo reckons he can again muscle in on the action, even if his car's Renault engine is down on power.

"Regardless of where the car is at come Monaco, I'm certainly confident going there," he said at the previous Spanish Grand Prix, where he finished third.

"I certainly feel like I run those streets ... I already get excited thinking about Monaco, I love that place. It's cool," he added.

"The memories of last year are still more sweet than bitter so I'm just excited to get another chance this year."

Both Hamilton and Vettel have their own milestones in mind on what promises to be a sunny week in the Mediterranean principality for the two multiple title winners.

Vettel, the championship leader, is aiming to become the first Ferrari driver to win in Monaco since Michael Schumacher in 2001 -- almost ancient history as far as Formula One is concerned.

The title duel, in the sixth and slowest round of the championship, will also be about absent friends and returning heroes.

Jenson Button, the 2009 world champion who called it a day last year, will be filling in for Spaniard Fernando Alonso at McLaren while the double champion takes on the Indianapolis 500 on the same weekend.

That challenge, made easier by McLaren's on-track Formula One woes with the team now the only ones yet to score a point this season, has already made plenty of headlines.

Button's return, to a race the now-37-year-old won in 2009, will also attract plenty of interest and the team can hope for some improvements after Alonso qualified seventh in Spain.

"We've made some progress in Spain, which was good," McLaren's executive director Zak Brown told Reuters.

"I don't expect any significant improvement in Monaco other than we think we have a good race car that's suited around Monaco. So I'm hoping we score our first points of the year."

The wider and faster cars could also make overtaking rarer than ever at a circuit where it is notoriously difficult to pass but where accidents are commonplace. 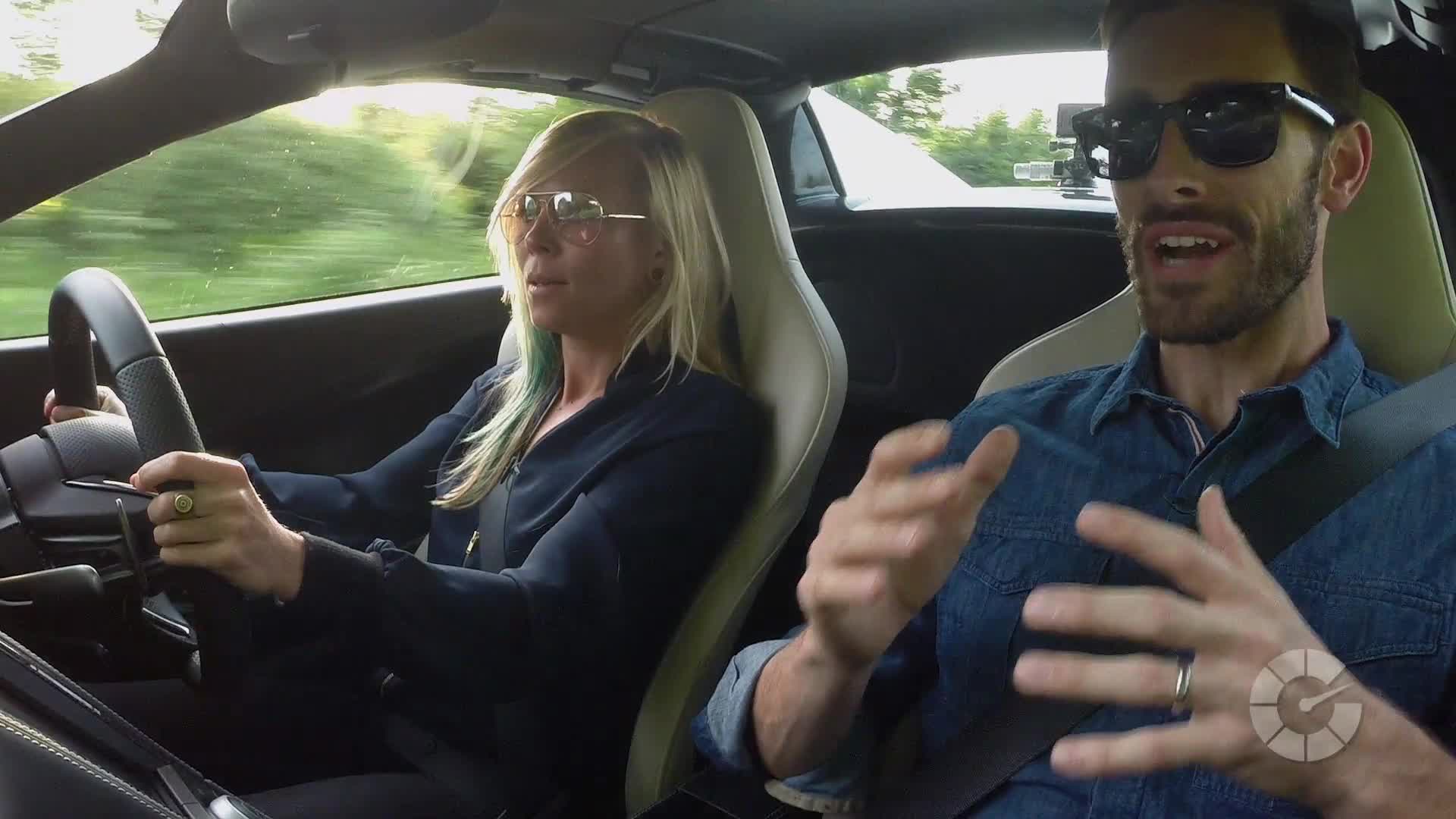