The companies will have 600 Smartscooters available for rent in the City of Lights.

The Gogoro EV Smartscooter is headed to France. A fleet of 600 scooters will be available starting this summer for short-term rentals via Bosch's Coup Mobility service. This is the second city -- Berlin being the first -- that Coup and Gogoro have teamed up in.

Coup's service uses an app to reserve and rent scooters. Users can check a bike out, ride it to their destination and leave it parked and end their rental. It's like Car2Go, but with scooters. The pilot program that launched in Berlin last summer did so well, the fleet grew from the initial 200 to 1,000.

Gogoro CEO Horace Luke sees Paris as a natural fit for the Coup and the Gogoro Smartscooter. "If you've ever been to Paris, you know it's one of the most congested cities in all of Europe," Luke said.

The Gogoro electric scooter is different from other two-wheeled EVs thanks to its swappable battery system. Instead of charging the bike, riders pull up to a GoStation, exchange batteries and they're on their way. The company launched the bike in Taipei and has installed over 300 of those stations and sold 20,000 bikes. 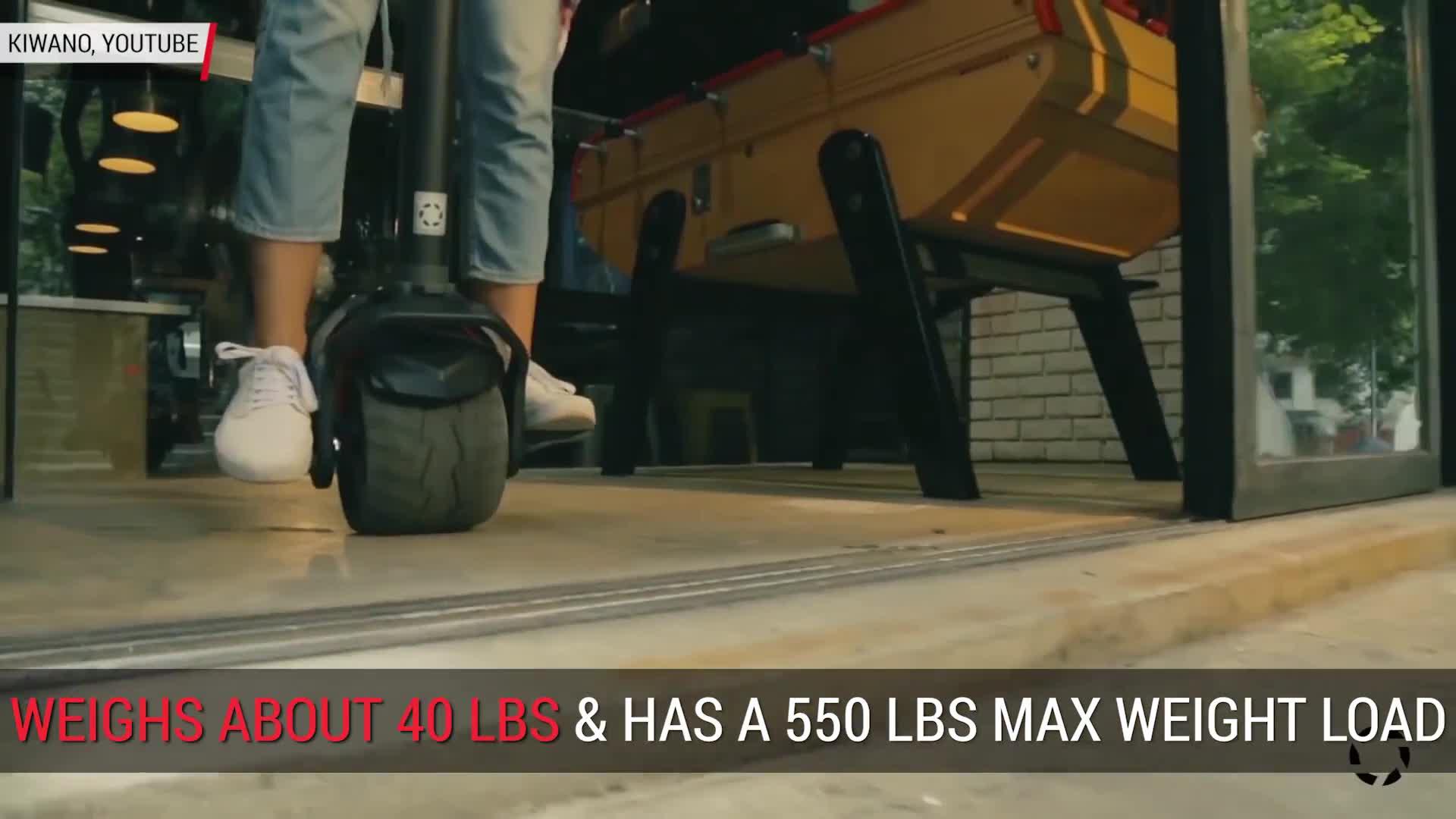