Toyota's 'crisis' isn't what you think

Income is sliding, but Toyota's future plans may surprise you.

Gary S. Vasilash
Last week Toyota Motor Corp. president Akio Toyoda presented the company's financial results for the fiscal year ending in March. Things were not good for the company. In terms of its net income, it plummeted 20.8 percent to 1.8311 trillion yen ($16.954 billion, based on 105 yen to the dollar).

To put that in context, consider it this way: the word "decimated" has as a meaning "taking out one out of 10." Double that decimation and that's where Toyota's income ended up for its last fiscal year. In Toyoda's prepared remarks he used a word that was picked up and used in ledes and headlines:

If Toyota is in a crisis mode, what's to become of the rest of the industry!?!" After all, exchange rate issues aside, the company hasn't faced any extraordinary issues that would seem to cause corporate calamity.

But the word was used in an entirely different context.

The prepared remarks explain: "I feel a strong sense of crisis about whether or not we are actually executing car-making from the perspective of the customer in all Toyota workplaces — from development production, procurement and sales, all the way to administrative divisions." In other words, he was saying that he thinks Toyota can simply do a better job at fulfilling its customers' needs and wants.

There was something else that he said that I think is more startling than the 20-percent loss or the "crisis," even if that word is taken in in the out-of-context catastrophic sense.

Doesn't he know that everyone is buying crossovers, SUVs and pickups? That compact cars in the US market were, overall, down about six percent last year and crossovers/SUVs were up by more than seven percent, and that pickups were up about six points as well?

Sure, there is a proliferation of crossovers, particularly those of a diminutive size, showing up in various markets across the globe, so it is not entirely a US phenomena. But perhaps Toyoda is familiar with something that most of us in the US don't know — something that we've pretty much forgotten.

A gallon of gas costs about $4.40 in Tokyo. And it is $6.20 in Paris. In London, $5.71. So compact cars make considerably more sense in various locales around the world. Not everyone has the cheap gas that we have in the US.

Toyoda pointed out that last year they took on Daihatsu as a wholly owned subsidiary and, with Daihatsu, established the "Toyota Compact Car Company" for emerging markets.

"Our in-house companies responsible for compact cars will benchmark each other and learn smarter ways of making such cars." -Akio Toyoda

Toyota is one of the best manufacturing companies in the world right now. Yet here is Toyoda saying that it has to get even better through simplification and by driving out costs. Just as the Prius has become synonymous with " hybrid" like Kleenex is to tissues, kaizen — continuous improvement — is a word that seems to have been coined by Toyota, and it is evident that this is not something they've lost sight of.

Think about this: the traditional US domestic OEMs are putting a considerable amount of resources into making large crossovers, SUVs and pickups. That's what the market is demanding. They would be abrogating their fiduciary responsibilities were they to do otherwise.

But as you may recall, when the recession hit in 2008-2009, when gas prices went up, as did unemployment, the sales of large vehicles were, well, decimated in the broader context of that word. Now that gas is cheap — at least here in the US — the Traditional Domestics seem to be emphasizing things that either have three rows or the appearance of being able to climb over mountains.

The general notion is that "no one makes money on small cars." Which could be the case, although I suspect that given the sales of vehicles like the Honda Civic and Toyota Corolla (which, in 2016, had US sales of 366,927 and 360,483, respectively, which makes them the fifth and sixth best-selling vehicles, after the Ford, GM, and FCA pickups and ... the Toyota Camry), they're not being made simply to keep the factories running.

So what happens when there is a change in gas prices, where the crisis has been averted at Toyota and it's building desirable and efficient small cars (as well as Land Cruisers and Tundras, though just not as many), and a whole bunch of other automakers are left with factories that can build vehicles the size of mobile homes?

Pink slips, the distribution of cardboard boxes, and escorts off of company property come to mind. And I don't mean at Toyota. 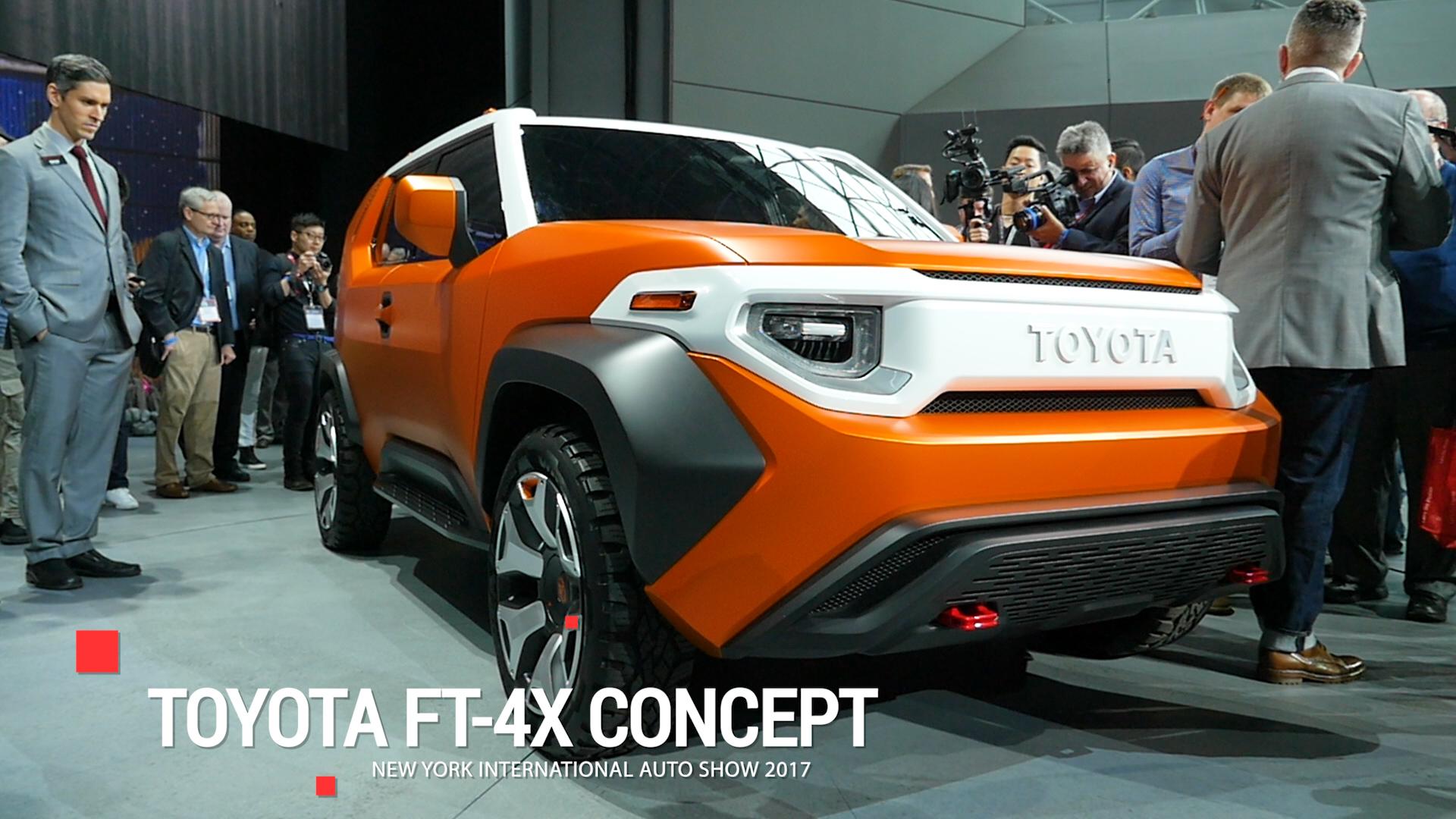