The irony of the EV chargers at the Thomas Edison Museum

BMW has teamed up with the National Park Service and Department of Energy to install up to 100 electric vehicle charging stations in and around national parks. The first of these were switched on at a symbolic location, the Thomas Edison National Historical Park, where Edison lived and worked in West Orange, New Jersey. As Electrek points out, though, there's something quite ironic about these first stations.

Thomas Edison's name is famously tied not just to electricity, but to direct current (DC) transmission, and his ardent fervor against alternating current (AC). The new charging stations at the Edison Museum, though, are Level 2 AC chargers. Besides not fitting with the spirit of the man to whom the park is dedicated, these stations also take considerably longer to charge an EV than their DC counterparts. Also, as Electrek bemoans, BMW makes a perfectly good DC charger that could have been employed here.

Level 2 chargers, though, are less expensive, and can be used by all EVs, regardless of their quick-charging standard limitations. Officials on hand at the museum also argued that visitors spend multiple hours at the site, allowing them to gain a greater charge over the course of their stay. It also encourages them to walk out onto Main Street and grab a bite to eat, which benefits the local economy.

Still the irony was noted, especially since, as their hosts gave Electrek a tour of Edison's garage, they were shown some of Edison's electric cars, as well as his own DC charging station. 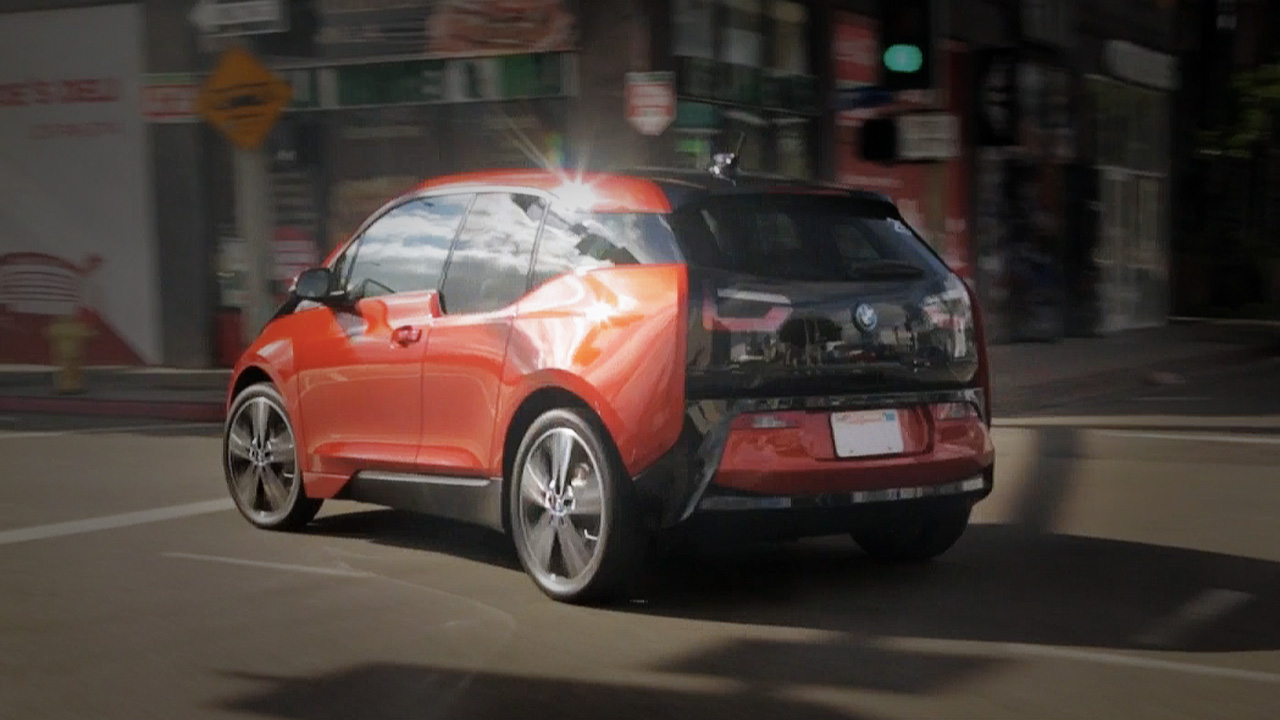