The "Project 2" will be cheaper than the Speedback GT, but still dear.

Just days ago, we reported that the British small-scale maker of luxurious, Aston Martin inspired coupes, David Brown Automotive, was about to introduce a new, cheaper vehicle positioned under its exquisitely priced Speedback GT model. Since the Jaguar-based Speedback GT costs a significant $753,000, there's quite a bit of room underneath it to introduce a more modest means of transport, without cheapening out.

Now, details of the car, dubbed "Project 2," have surfaced, and it's quite a surprise. What David Brown Automotive has come up with is a "remastered," rethought classic Mini. While the car looks just like a Mini at a passing glance, the body panels along with the chassis are new, and the car has been given a smoothening. All the body seams that were commonplace on the classic original have been rounded off, and the interior is a custom job complete with plentiful leather and Pioneer touchscreen. The new dashboard is a little closer to Japanese retro cars than either the classic Mini or the current, BMW-made equivalent.

The drivetrain remains the trusted 1,275cc original along with a four-speed gearbox; both are reconditioned units instead of box-fresh ones, but they feature brand-new parts. There's 79 horsepower on offer, which is plenty of poke for a Mini. Each of the cars will take about 1,000 hours to make, by hand.

The plan is to build 100-200 of these Mini re-creations per year, at David Brown's new facility in Silverstone, England. In two years, only 11 Speedbacks have been built, so the Mini should create a bit more buzz at the workshop. But the price? Starting from $62,000 at current rates, going all the way to $86,000 if you want one with all the trimmings. A lot for a Mini, but it's going to be special. 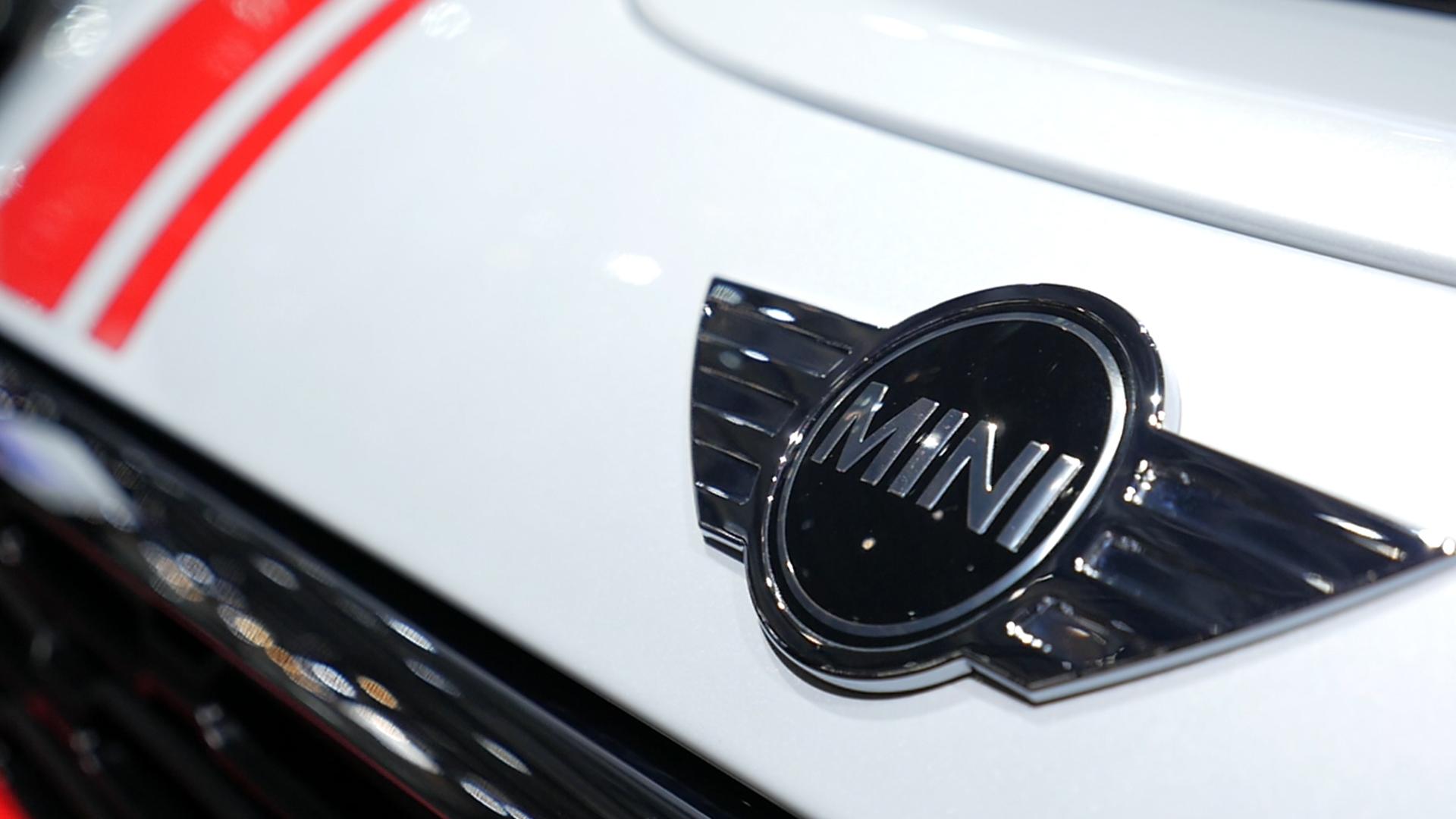