While profit dips slightly in 2016.

DETROIT (Reuters) - Ford Motor Co CEO Mark Fields' salary, bonus and stock awards rose 8 percent to a total of $18.8 million in 2016, Ford said on Friday, while profit dipped a bit. Including pensions and perks, Fields made $22.1 million, up nearly 19 percent from $18.6 million the previous year.

His pension award was nearly $2 million higher in 2016.

The company said the compensation increase stemmed partly from performance bonuses based on a single-year target for 2016 and a portion of a goal for the three years through 2018.

Last week, the automaker said it expected lower earnings per share in the first quarter and a drop in pretax profit in 2017 to $9 billion due to increased spending on commodities, warranties and investments and a drop in sales volume.

After a strong run in sales for automakers since they emerged from the Great Recession earlier this decade, investors are watching to see whether the boom cycle is losing steam.

U.S. sales of new cars and trucks hit a record high of 17.55 million units in 2016. Automakers are set to release sales for March on Monday. 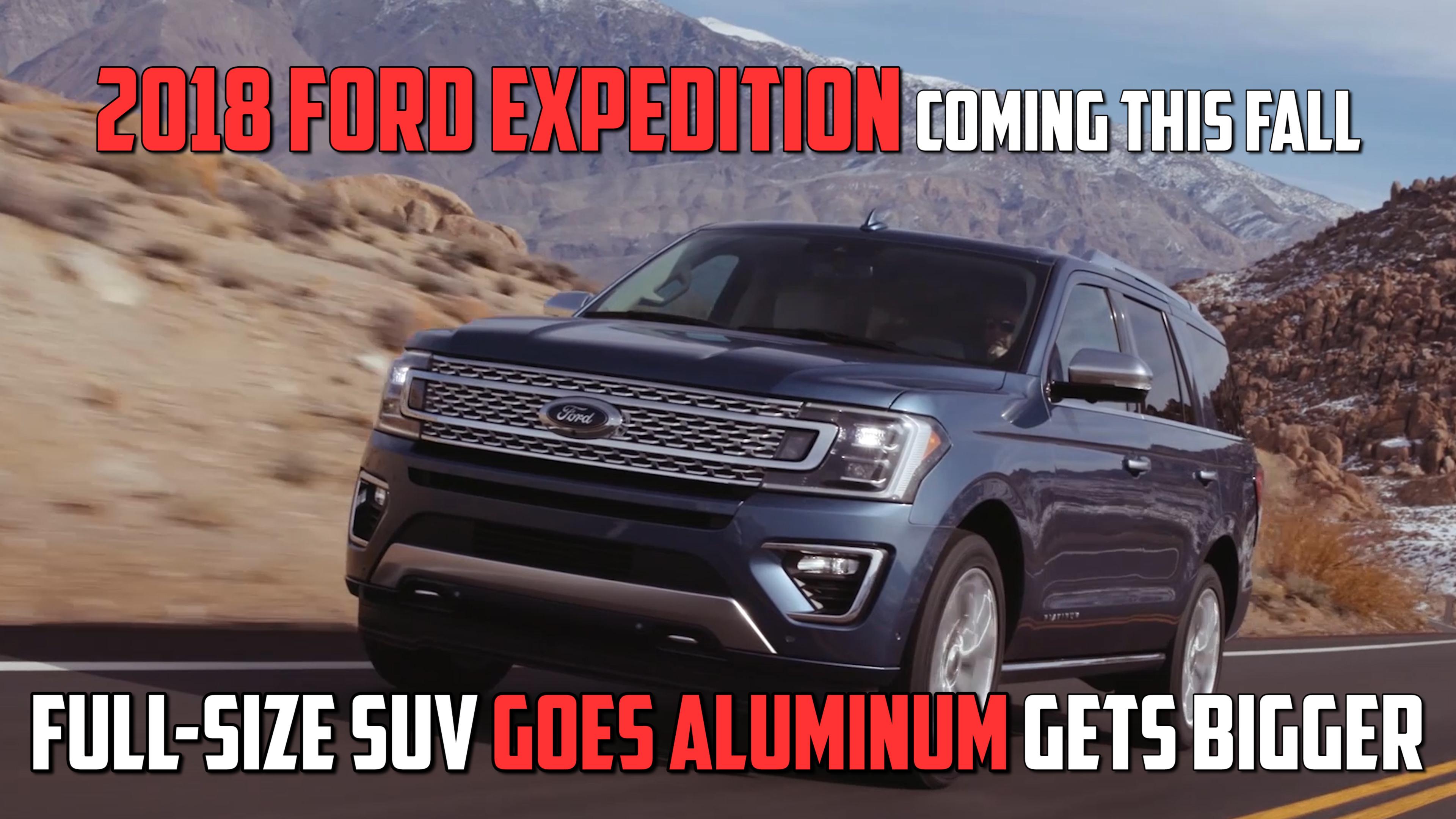