Jason Marker
A Nevada State Trooper got a soggy surprise earlier this week when, in the course of a routine traffic stop, a passing beer truck dumped its load of beer all over him.

According to KSNV, Trooper Travis Smaka pulled over a speeding driver on Interstate 15 in Las Vegas. Leaning in the passenger side window, he shined his light into the car and asked the first question most cops ask of a carload of speeders, "You guys have anything to drink tonight?" That's when a truckload of coincidence tipped over.

"Just as I ask the question, I hear the sound that always gets the hairs on my neck standing up, of brakes locking up," Smaka told KSNV.

Smaka looked up just in time to see a beer truck skidding down the freeway spilling cases of beer all over the travel lanes. Smaka, the stopped car, and its driver were pelted with dented cans and shattered glass as a small tidal wave of warm beer washed over them.

Thankfully no one was injured in the incident, but Trooper Smaka's uniform, which he had just picked up from the cleaners, will likely smell like a bar floor for quite a while.

Trucks dumping their loads on freeways with hilarious results is a more common occurrence than most people might think. Last year a beer truck overturned on a Denver area overpass dumping cases of MGD all over the freeway below. Then there was this instant party when a Frito Lay truck collided with a beer truck on a Florida freeway, or that time when a truck hauling twenty tons of Popeye's biscuits spilled its delicious cargo alongside a Mississippi highway. It's not all beer and snacks, either. Sometimes it's trailers full of angry bees, or thousands of shiny new pennies. 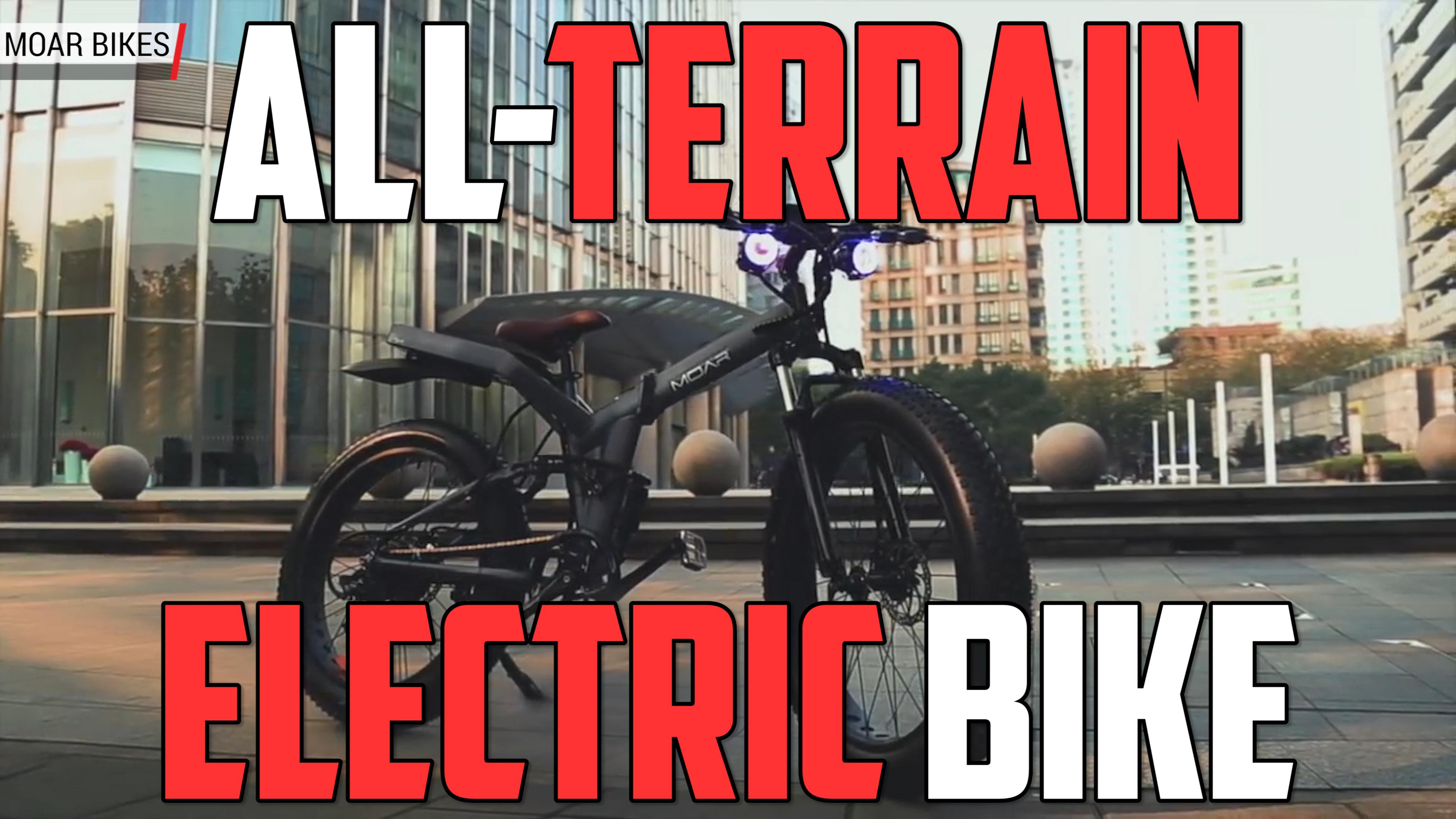