Reese Counts
The first few Bugatti Chirons are about to hit the street, but before that happens the French automaker allowed soccer superstar Cristiano Ronaldo to get behind the wheel. As Bugatti puts it, the automaker wanted to give "a real champion" the chance to drive and approve of the 1,500-horsepower luxury cruise missile before it officially hits the road. The short video shows that even in a garage full of Ferraris, Lamborghinis, Porsches, and a Rolls-Royce, the Chiron stands out.

The video features a brief glimpse at Ronaldo's impressive collection of cars just before the low rumble of 16-turbocharged cylinders rolls in with test driver Andy Wallace behind the wheel. Wallace won the 24 Hours of Le Mans but is probably most famous for setting the McLaren F1's top speed record in 1998. Few drivers in the world are more qualified to drive what is believed to be the fastest production car ever built.

After Ronaldo steps inside, the video cuts to some clips of the Portuguese player blasting around the track. We're not sure if it's really Ronaldo behind the wheel, but it is fun to see the Chiron in action. In the end Wallace tells Ronaldo he must make a call to Bugatti if he wants to keep it. Ronaldo apologizes to his other cars and picks up his phone. 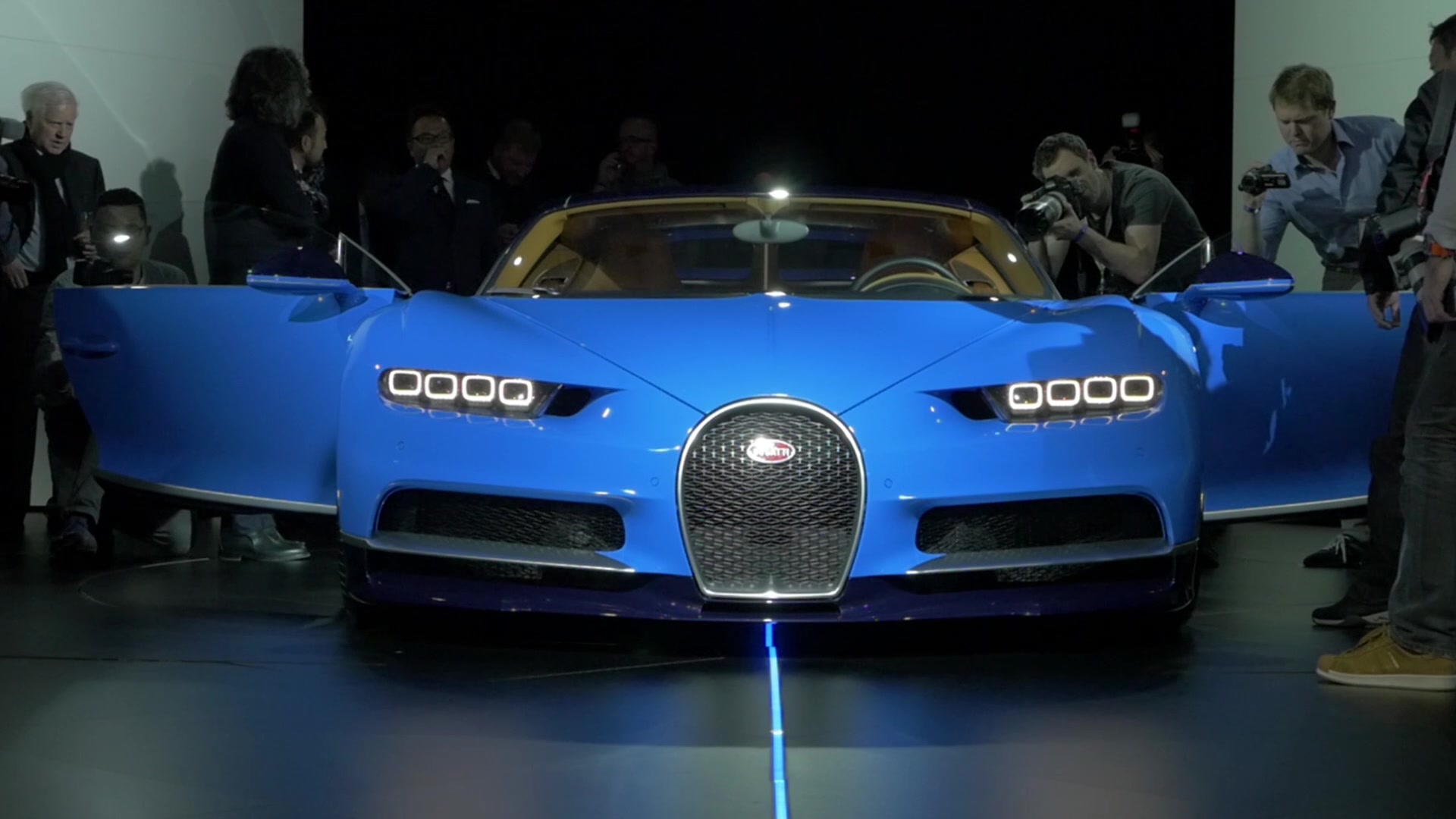