The 928 was chosen for its part in the film not by a prop-master or picture car expert as many Hollywood vehicles are, but by the screenwriter/director, Paul Brickman, who had grown up in the affluent Chicago suburb of Highland Park where Risky Business is set. Brickman chose the car because it was exotic, but not unobtainable, something that a well-to-do suburban family man—the father of Tom Cruise's Dickensian-named character Joel Goodsen ( Good Son, get it?)—could have daily-driven to work in the city.

"Paul Brickman said that they considered a 911, but it was 'too mundane,' that was the word he used," says Lewis Johnsen, a 46 year-old Colorado law enforcement officer. Johnsen is a former owner of the hero car driven in the movie, and interviewed Brickman for a documentary he attempted to make about the relationship between the Porsche and the film, The Quest for RB928. "He just decided on that car."

The movie's Midwestern setting helped leverage the 928's inclusion as well. According to Johnsen's research, in the 1980s, local Chicago Porsche dealership Lee Klinger Porsche - which just so happens to be the dealership that services the car in the film after (spoiler alert) its unfortunate dip in Lake Michigan – sold more 928s than any other store in the country. The ovoid, front-engined Porsche was a hometown hero in the Windy City.

The film, however, did not benefit from the official support of the Porsche brand. "The decision to use the 928 was an organic one made by the writer, and the cars were sourced from local Chicago owners and Los Angeles Film Prop rental houses," says David Burkhalter, public relations manager for Porsche Cars North America (PCNA). "To my knowledge there was no official PCNA involvement with the film. The placement occurred in the 1980s when paid placements were not typical they way they are today."

Johnsen's research supports this official statement, pretty much. According to Johnsen, his interviews with the movie's producer Jon Avnet revealed that conversations between Porsche and the filmmakers allegedly occurred, but did not come to any relevant fruition. "Jon Avnet recognized that this movie was going to be big for Porsche, that this was going to be a big giant Porsche commercial. So he approached them and asked, Could you at least give us some cars?" Johnsen claims. "But they said, 'No way, we don't want anything to do with a movie about a prostitute.'" 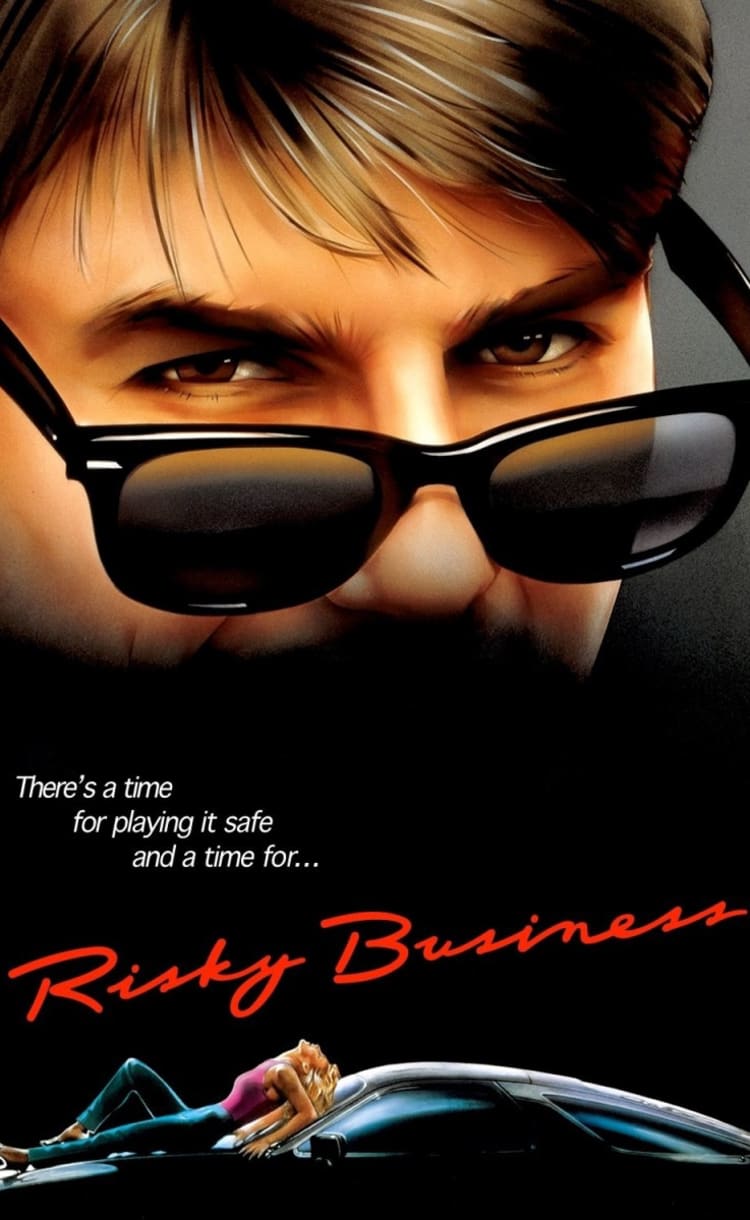 According to Johnsen, without Porsche's cooperation, Avnet found the cars on his own, but the inclusion of the 928 in the film had just the effect Avnet predicted. "It was like a big MTV video for Porsche," Johnsen says. The brand apparently came back to Avnet later and said, "We still wouldn't have given you a car, but you were right."

[NOTE: A spokesperson for Porsche said of Johnesn's entire account that he "could not see how this portrayal could be factually correct as presented."]

As with most movie prop cars, multiple vehicles were used in the filming. Johnsen counted at least five. A shell car without engine and transmission was used in the fateful scene in which the car plunges into the lake. Another vehicle was used in promotional shoots for the movie poster and stills. A 1978 5-speed was used solely in the scene in which Lana, the character played by Rebecca De Mornay, knocks the car out of gear, catalyzing its deepwater plunge. And there were a pair of hero cars—vehicles shot during driving and chase sequences, with actors inside—a 1981 automatic, and a 1979 5-speed.

Johnsen's unfinished documentary explores the fate of these two primary vehicles. By locating the VINs in the production records in Avnet's office, he was able to pick up the trail. After a long period of one-family ownership, the automatic had been taken out of the country, and vanished. But Jonsen was able to track down and purchase the 1979 manual transmission car. The documentary ended up eating up all of his savings without going anywhere as a film, so in something of an O. Henry ending he eventually had to sell the car to cover his production costs. In the auction catalog copy used when the vehicle was sold in 2012 for $40,000, producer Avnet confirms that Tom Cruise learned how to drive a manual transmission in this car.

That car's current owner, military memorabilia dealer Patrick Shea, purchased it at the aforementioned auction for his and his father's collection of iconic movie cars, which includes a 1981 DeLorean used in Back to the Future III and the 1985 Toyota SR5 4x4 from Back to the Future II and III, as well as nine cars and three motorcycles that were formerly owned by Steve McQueen.

The vehicles bring them great pleasure, not just because, according to Shea, there is "something extremely intriguing and exciting to us about owning a vehicle that so many people have seen, and in some cases was such a high-profile part of a movie." But because they bring pleasure to others. "You'd be amazed, but people just freak out when they hear that it's like, the, vehicle from the movie," Shea says.

As surprising as the 928s inclusion in Risky Business, is the model's recent rise in collectability. Long forsaken as the brand's overly-complex, overreaching, white elephant, as the tide of Porsche values rises, apparently even formerly maligned flagships are lifted. Don't pay $40,000 for yours, but with the 35-year anniversary of the movie approaching, and 1980s remakes rampant, now may be the time to buy.