Another Burt Reynolds Trans Am is up for auction

But it wasn't in the movies.

Joel Stocksdale
Fans of Smokey and the Bandit, your car has arrived. This Saturday, January 21, Barrett-Jackson will auction a 1977 Pontiac Trans Am clone that, while not originally in the movie, was owned and signed by the Bandit himself, Burt Reynolds. Not only that, but it packs many modifications that should make this Pontiac drive the way we all imagined it did.

This is a Trans Am clone, not an original. The car was built by Nebraska company Restore A Muscle Car, and started life as a lowly Firebird Formula. However, the company brought it up to Trans Am grade and beyond. Under the hood is a fuel-injected 8.2-liter V8 from Butler Performance that Restore A Muscle Car says produces 600 horsepower. Coupled to the big V8 is a Tremec five-speed manual transmission. There's even Hurst line-lock on-board, so this Trans Am should be perfect for on-demand burnouts. The car also comes with QA1 coil-over suspension, so it should corner better than the original, too. The outside looks roughly like a stock Trans Am, but it now has 18-inch wheels styled after those from the movie car, and the shaker scoop says "8.2" on each side. 
In 2014, a 1977 Trans Am owned by Reynolds sold for a whopping $450,000. That car wasn't an actual movie car either, and lacked the modifications of this one. However, it was used as a promotional car and was given to Reynolds, so it did have some history with the film. This upgraded car is listed in the Barrett-Jackson catalog as "no reserve," so it's going home with a new owner on Saturday, regardless of price. 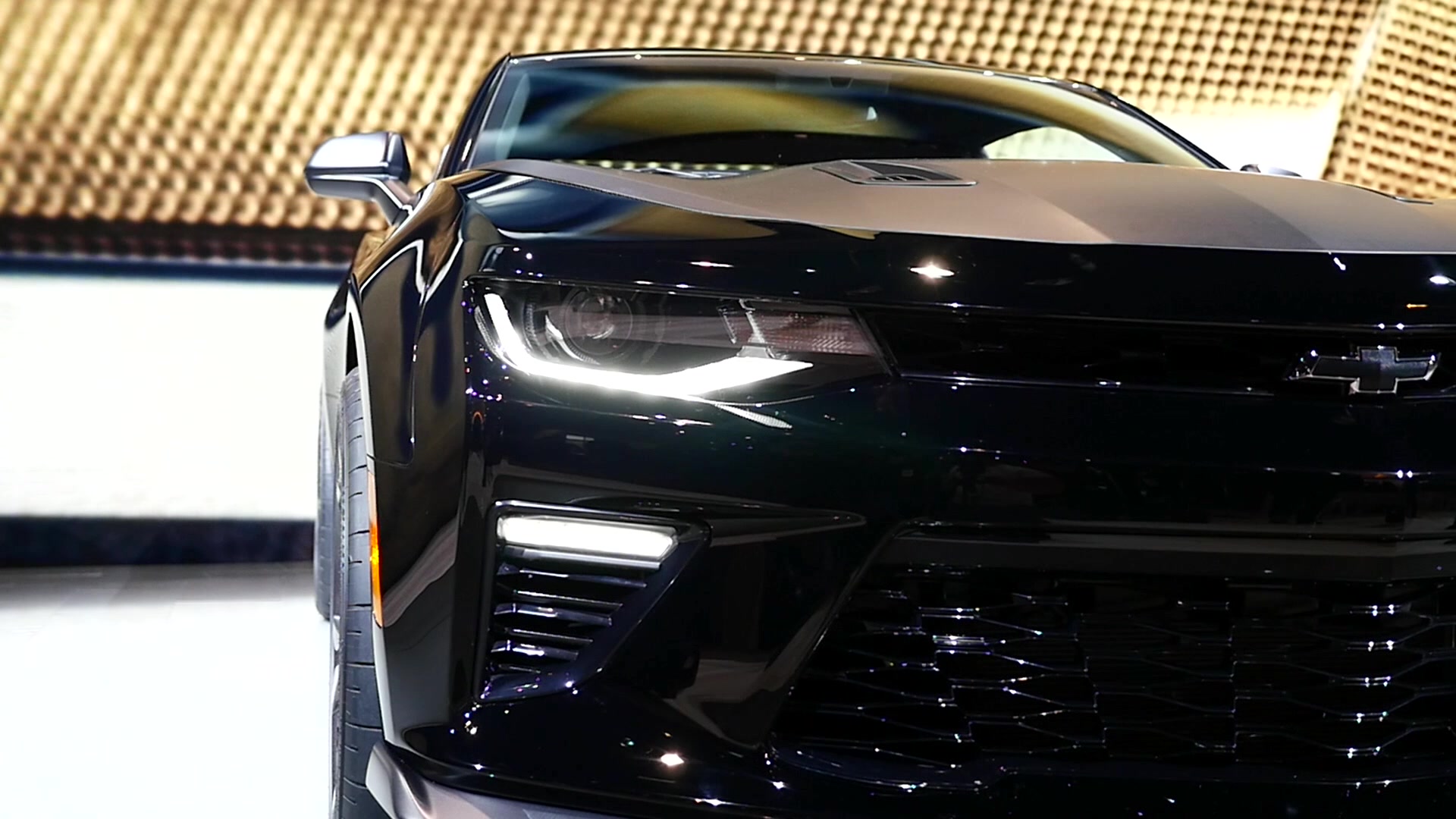 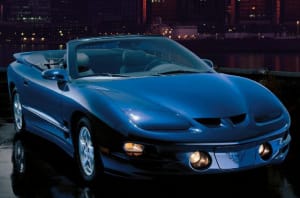