Before everyone in Colorado had Subarus, they drove Eagles. In Denver, you own a dog and a Subaru: it's the law. Go back a few decades, however, and Subarus were considered quirky little edge-case cars, rust-prone and far out of the mainstream. Back in the Malaise Era, if you wanted a vehicle that could get you through the Colorado snow and mountain grades and you wanted something a bit less truck-like than, say, an IHC Scout or Toyota Land Cruiser, you got an American Motors Eagle. Here's one that I spotted last week at a Denver-area self-service wrecking yard. 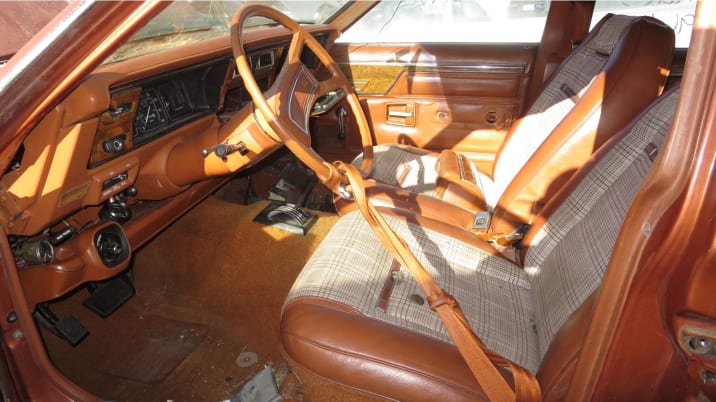 The interior in this '83 is nearly perfect, a symphony in hard brown plastic and durable polyester. 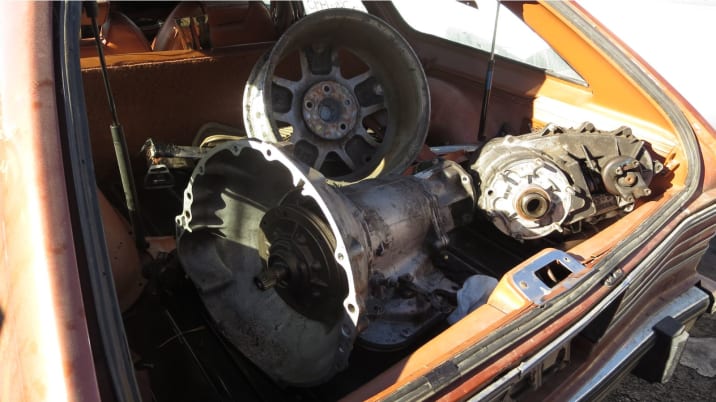 The rear door hinges were unbolted (I discovered this when opening the rear door) and the cargo area was full of drivetrain components. I'm guessing this is an abandoned project car, or part of a hoard of AMCs getting expunged by an enraged landlord. 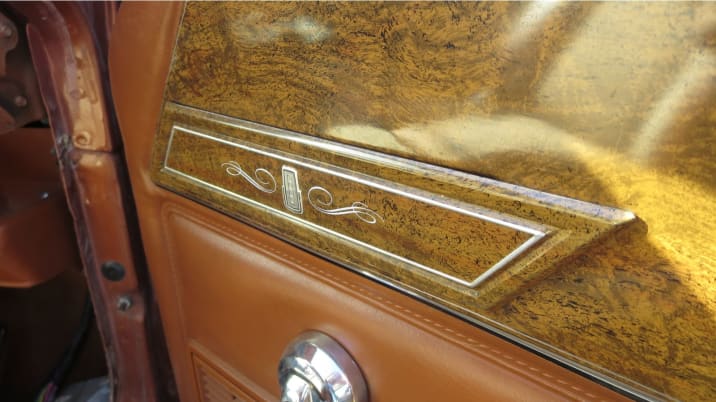 This is how they did luxury in Kenosha, Wisconsin. 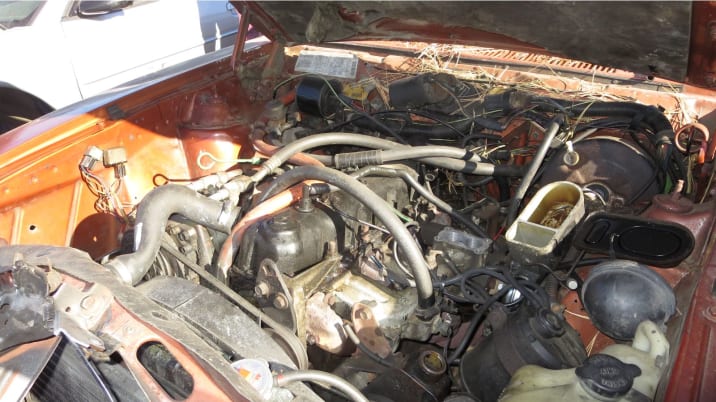 Compared to 21st-century all-wheel-drive cars, the Eagle is on the unsophisticated side. Under the hood, the venerable Jeep pushrod straight-six. This sturdy engine was built from 1964 through 2006, though it was low-tech even when today's Junkyard Gem was built. 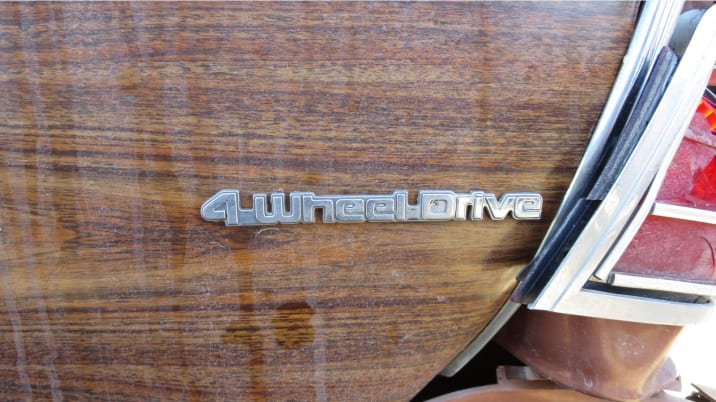 The Eagle was thirsty and rode more like farm equipment than a comfy Detroit land yacht, but it got the job done, laughed at snow, and was cheap to repair when stuff broke. Chrysler took over American Motors during 1987 and kept building Eagles through 1988, then axed the car and took its name for the Eagle marque. 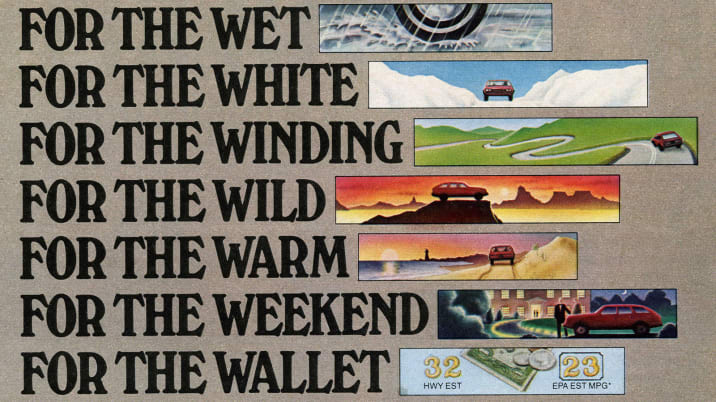 The fuel-economy figures stated in this magazine ad apply to the Eagle only when equipped with the wretched GM Iron Duke engine, and should be viewed with suspicion in any case.