If true, we may finally start seeing Porsches in more video games.

UPDATE: We received a response from a producer at the company behind Assetto Corsa, Kunos Simulazioni. He told us that the company was able to include Porsches in the game this year thanks to an amendment to the deal between Porsche and EA Games. The producer did not know for sure if the license deal between Porsche and EA had expired yet, but indicated that it may expire in 2017. The text has been updated to reflect this new information. We still have not heard from EA Games or Porsche regarding the deal, but will update with any new info.

Virtual racers everywhere have a tentative reason to celebrate. The exclusive licensing deal between Porsche and EA Games could be disappearing in the near future, according to a report by German website Speedmaniacs. The article cites upcoming Porsche content for racing sim Assetto Corsa as evidence and it seems to credit a soon-to-expire exclusive licensing deal between Porsche and EA. We contacted EA, Porsche, the developer behind Assetto Corsa, Kunos Simulazioni, and the game's publisher, 505 Games. A producer at Kunos Simulazioni told us that the company was able to include Porsches not because of an expired deal, but because of an amendment to the agreement between Porsche and EA Games. He did indicate the deal might expire next year, but had no concrete information on that subject.

Combined with a lack of official information online, the producer's comment means this rumor is looking less likely. We won't say for sure either way until we get information from Porsche and EA. We certainly hope that it's true, though. For those unfamiliar with the licensing deal, gaming news site IGN explains it came about during the development of Need For Speed: Porsche Unleashed, published by EA 16 years ago . The terms of the agreement gave EA exclusive rights to Porsche's name and cars. This in turn meant that other game developers would have to go through EA to get Porsches in their games. Few took the publisher up on this offer, instead choosing to substitute cars from tuned Porsche builder Ruf. That's why Porsches are rarely in Forza games, and never in Gran Turismo games.

This would be great for Porsche fans who play other franchises, and perhaps bad for EA, which may lose an advantageous exclusive license. Of course, we also hope that Ruf will continue to be a part of the games that have featured them in the past.

If we receive any responses from Porsche, EA Games, or 505 Games, we will update this post accordingly. In the meantime, cross your fingers. 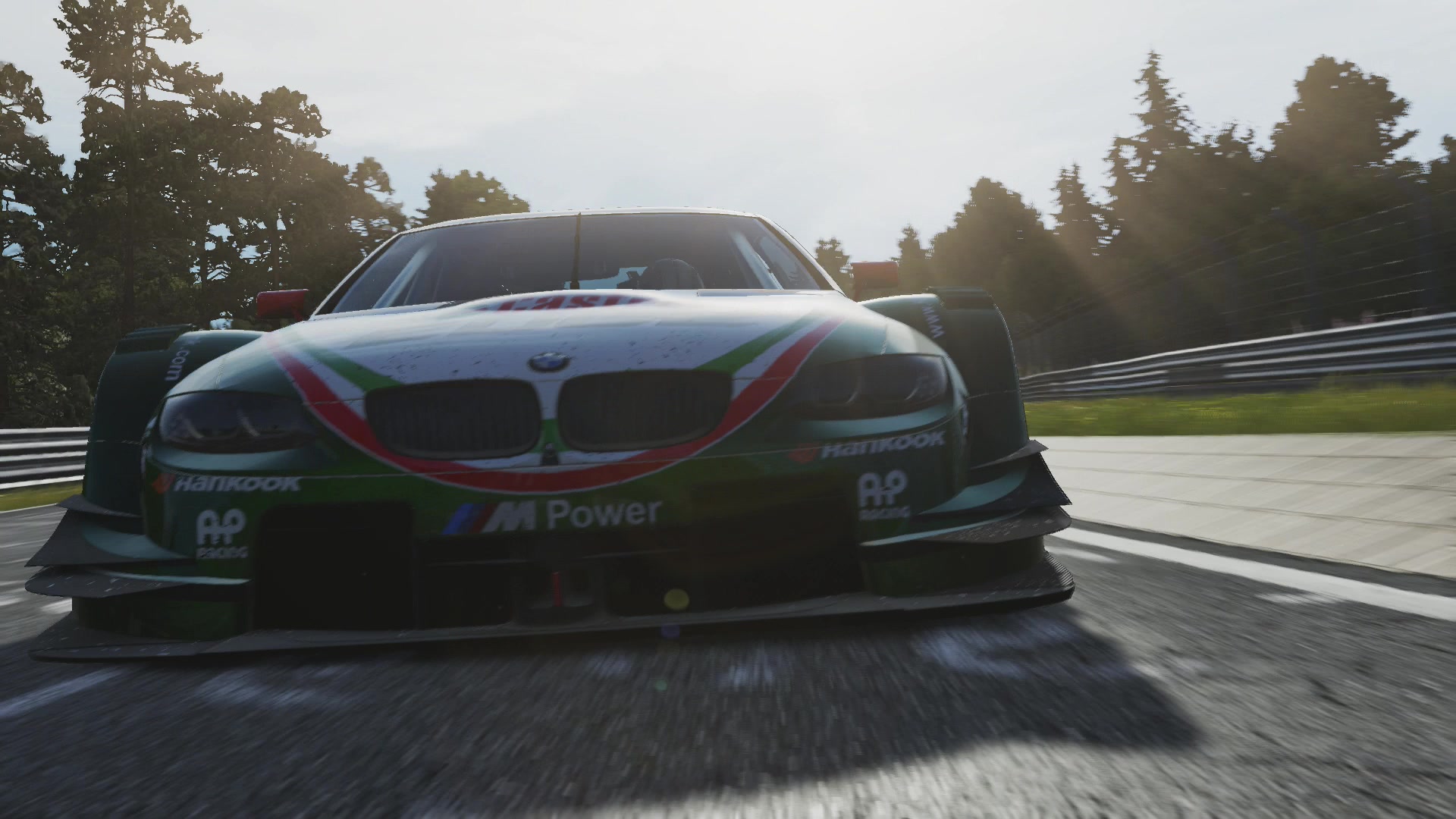