Jason Marker
Repo men get bad raps for a good reason; no one likes having their car taken away. At least one guy in the repossession game proved folks in his profession aren't all bad when he helped an elderly couple hold on to their wheels right before Thanksgiving.

According to the Belleville News-Democrat, unexpected bills and the rising cost of prescription medications pushed Stanford and Patty Kipping's fixed income to the breaking point. Unable to keep up with the $95 dollar a month payment on their 1998 Buick, they fell into arrears and the bank sent a repo man out to their home in Red Bud, Illinois to reclaim the car.

Jim Ford, co-owner of Illini Recovery Inc., hooked up the old Buick and dragged it away, but later that night his conscience caught up with him.

"When I got home that night, I said to myself, 'They are a real nice elderly couple. I gotta do something. I can't just take their car,'" Ford told the News-Democrat.

Ford did do something, something surprisingly humane. He set up a GoFundMe and, within just a few short hours, he raised more than $3,500 dollars. This was enough money to pay off the Kipping's loan with a little left over for some maintenance. Ford and a friend then hooked the car back up and towed it back to the Kipping's home. Ford presented the couple with their trusty Buick, and threw in a thousand dollars in an envelope and a frozen turkey for Thanksgiving.

"It was a miracle come true," Patty told the paper. "We didn't know what we were going to do."

"I got up this morning and I looked up at the sun and I said, 'I hope we get our car back,'" added Stanford. "It's just unbelievable." 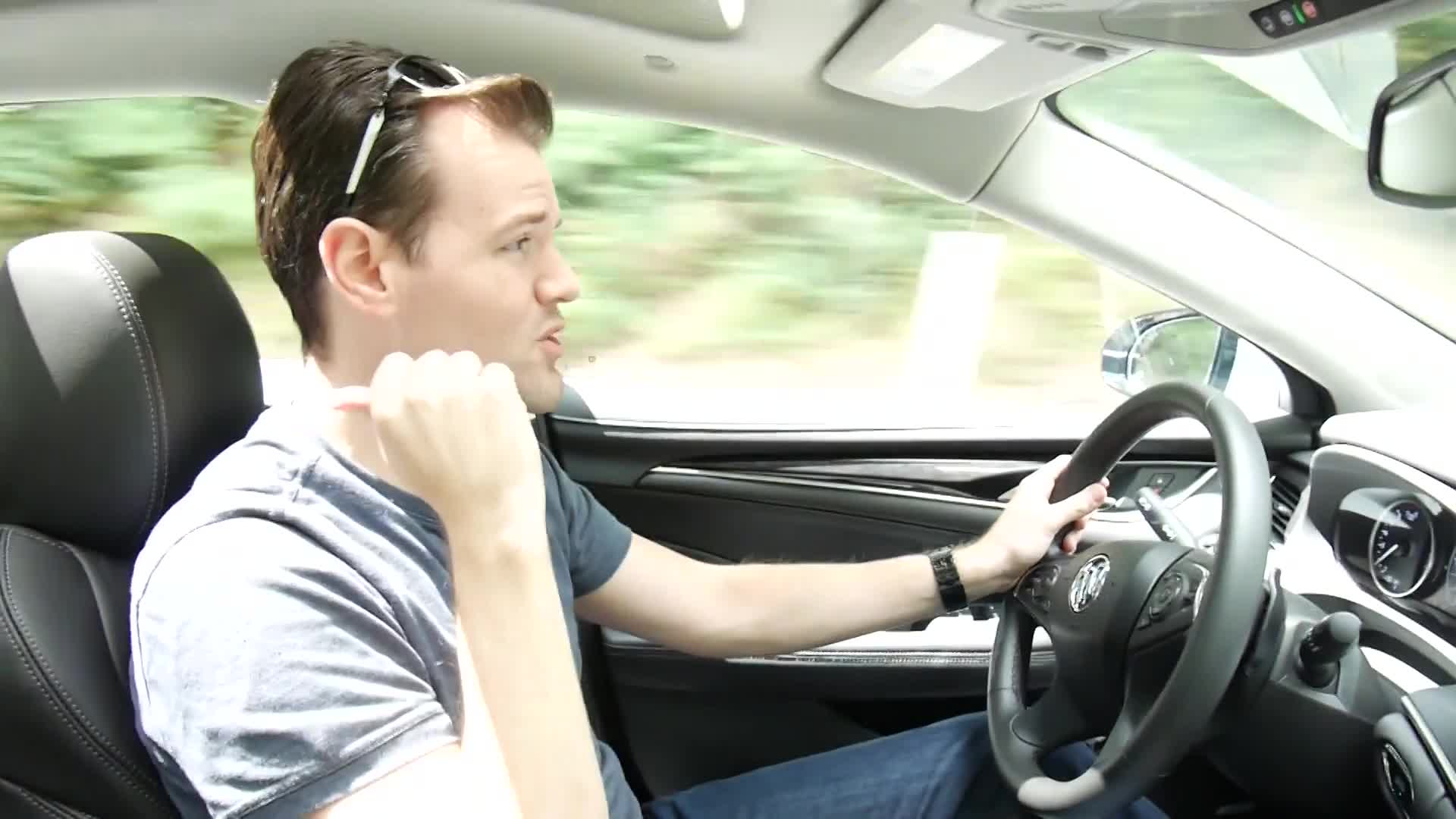