But will they be front-drive?

Antti Kautonen
Off the top of your head, who produced the first American front-wheel-drive car? Or the first with pop-up headlights? In both cases, the manufacturer was Cord, a relatively short-lived brand of cars backed by the Auburn Automobile Company. Cords were only made from 1929 to 1932 and from 1936 to 1937; the former, the L-29, introduced front-wheel drive while the latter variety, the 810/812 model, featured the first instance of hidden headlights.

We bring up these important automotive milestones because Cord is about to make a return. Utilizing the same legislation that enables DeLorean to build new DMC-12s and AC to re-create the Cobra – albeit with a GM LS engine, not a Ford V8 – Cord will be able to make a smallish number of new cars again without having to subject them to the same crash tests big manufacturers are required to for modern cars. The Low Volume Motor Vehicle Manufacturers Act allows a company to sell up to 325 reproductions annually of a model that's at least 25 years old and include a full powertrain. We'd love to see a reproduction of the Auburn Lycoming V8 under the hood, powering the front wheels, although a more modern and conventional powertrain is likely.

But who exactly is Cord these days? In late 2014, the trademarks for the name were sold, and now Texas entrepreneur Craig Corbell is set to relaunch the brand. Nothing concrete has been announced, except a statement of intent: "Until now it was cost prohibitive to manufacture these cars profitably, but now that expensive high speed crash testing, for example, is no longer required to manufacture low runs of replicas, this makes tremendous sense," says Corbell.

The Cord name was owned by the Pray family for 50-odd years, and under their ownership replica Cords were built on various platforms, often on GM hardware. Corbell aims to have a new Cord to show a year from now. It will be interesting to see which model will be brought back from history, what powers it, and what kind of lights it uses. 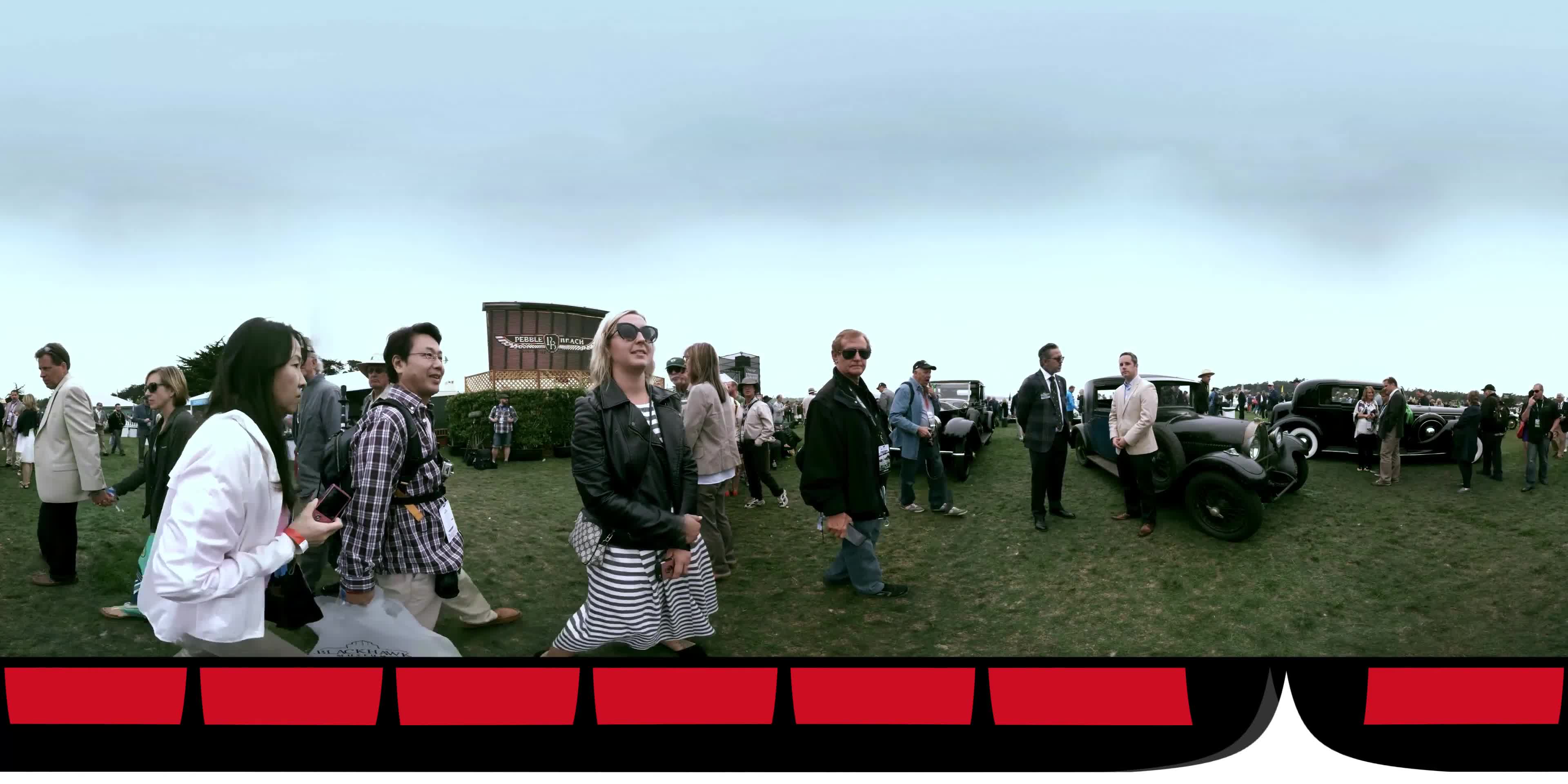