The 2017 Chevy Colorado ZR2 has a supercar suspension. Here's how it works Supercar suspension dampers in a midsize pickup truck. It ultimately is that simple, despite being a tremendously complicated engineering feat that literally required a 48-deck Powerpoint presentation and a wild-haired engineer to completely explain. So let's keep things simple in the short term.

The 2017 Chevrolet Colorado ZR2 features the same Dynamic Suspensions Spool Valve (DSSV) damper technology as an Aston Martin One-77, Ford GT, Mercedes-AMG GT and the Red Bull F1 cars that won the constructors' championships from 2010 to 2013. It was pretty incredible when they were fitted to the 2014 Camaro Z/28, so when Chevrolet asked DSSV producer Multimatic to create spool valve dampers for a performance off-road midsize truck, there was no shortage of eyebrows raised. It would be a challenge, as one couldn't simply pop in a set of dampers from a Z/28 and expect them to do the same job in the ZR2.

But, therein lies the first benefit of spool valve dampers: their adaptability. No two applications are alike since Multimatic has made it so easy for manufacturers to specify the exact damping characteristics they seek. Those characteristics can be put into numerical values, you see, which are then entered into special "SpecFinder" software. Multimatic then precisely crafts spool valves that create those exact characteristics. 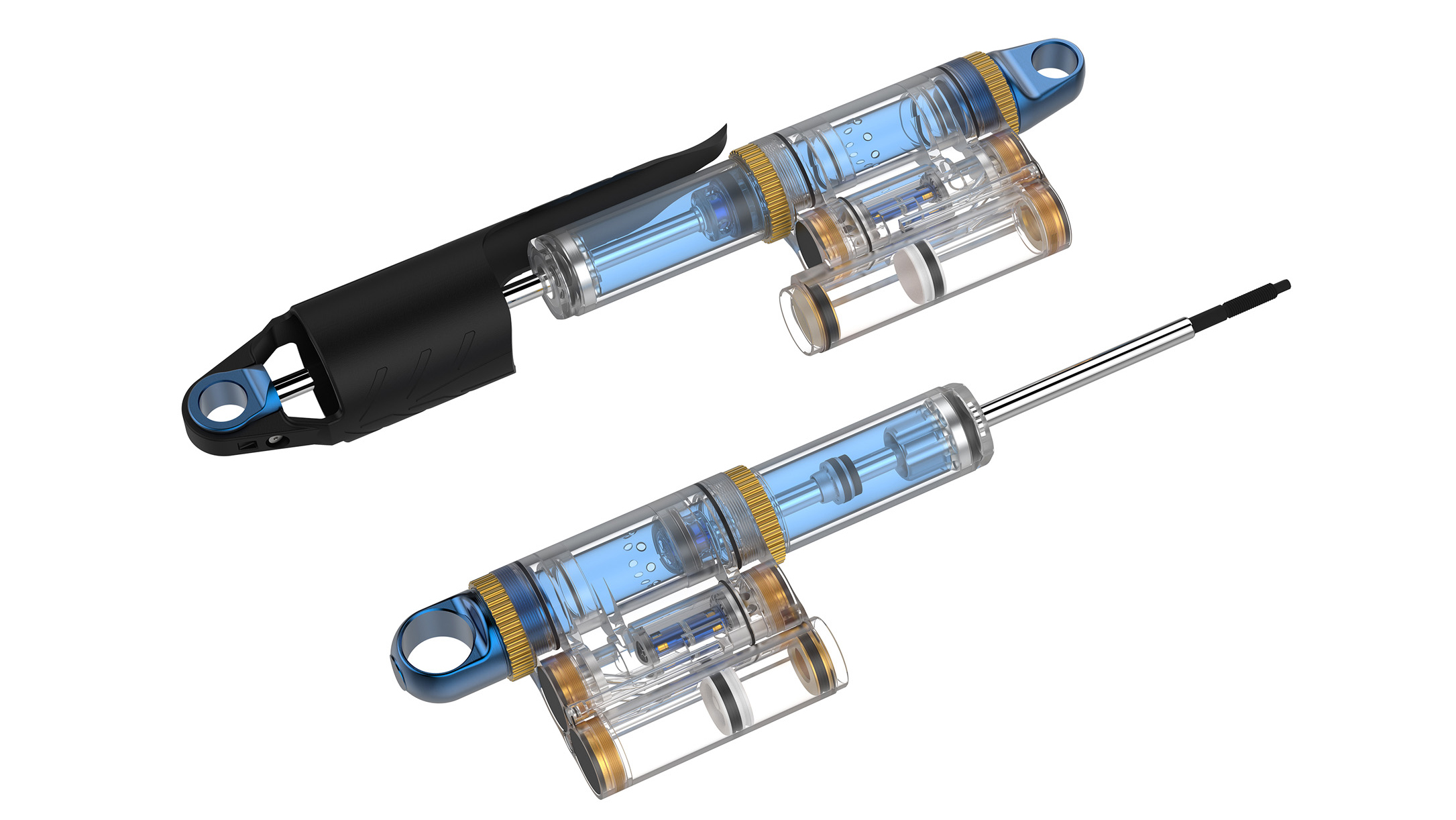 OK, so what the heck is a spool valve? They are small metal cylinders, roughly half the height of a C battery, with several customized ports that allow for the controlled passage of hydraulic fluid through a suspension damper. It is the precise shape of these ports, which control both suspension compression and rebound that were specified by Chevrolet and created by Multimatic.

Besides customization, they are easily reproduced, have virtually no variation from part to part (a problem with typical shocks) and dramatically reduce the amount of fine-tuning engineers must do with typical dampers. Multimatic was able to run 15,000 simulations before a single part was built, and as a result, the ZR2's real-world tuning and development took a quarter of the time it normally would to sign off on a suspension.

So it makes the lives of Chevrolet engineers easier, why exactly is it so great when you're actually driving the ZR2? Since those little spool valve ports can be shaped to let more or less hydraulic fluid through as the wheel travel dictates, the ZR2 will have a much greater ability to provide the firmness and control needed when driving aggressively, yet be soft enough to deliver a comfortable on-road ride over bumps. 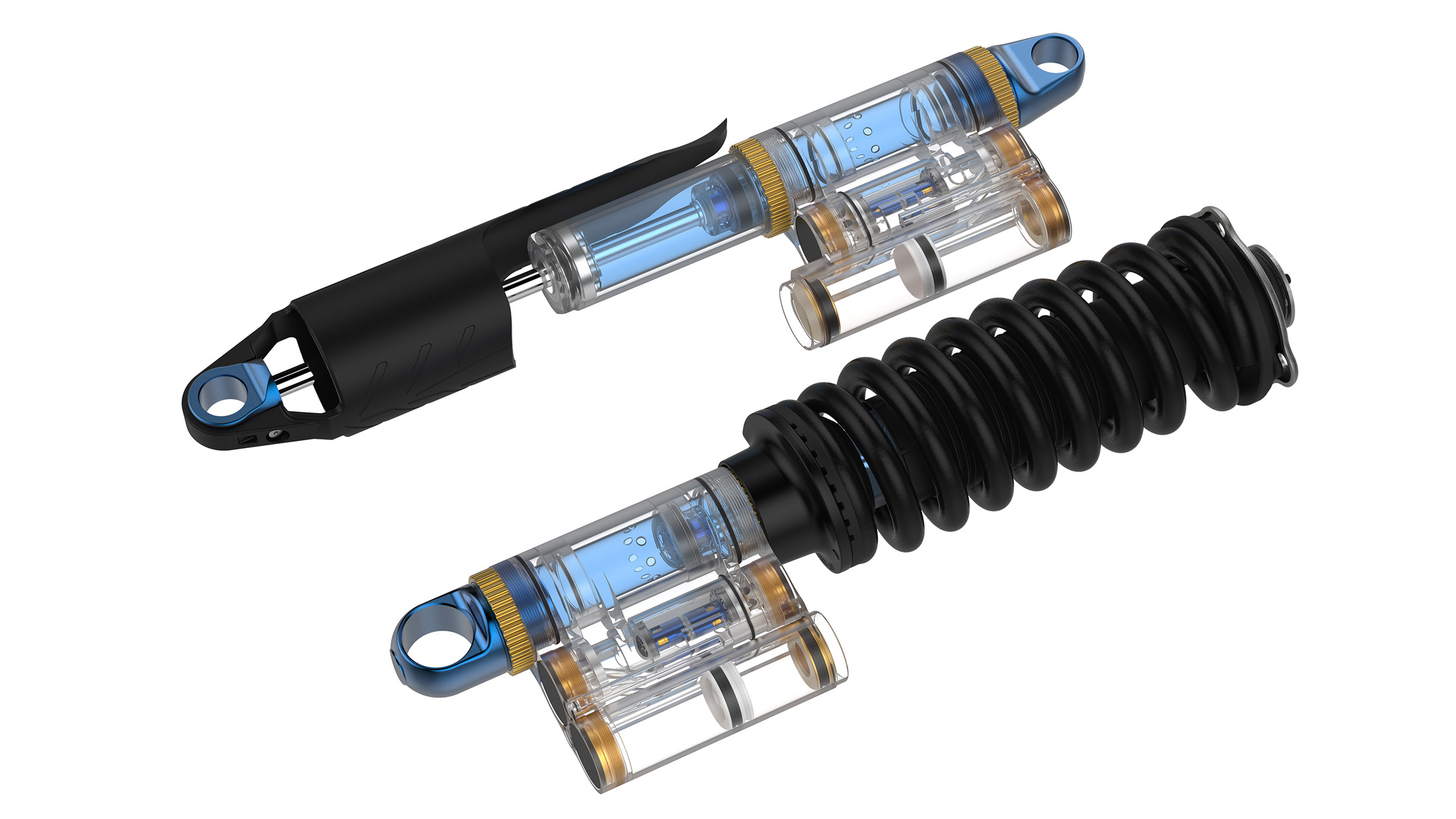 But wait, there's more! Thus far, what's been described is what you'd find in the Z/28 or an AMG GT. To produce a DSSV suspension for a performance off-road application like the ZR2, a third spool valve was added to the typical pair. Think of it as the emergency off-road back-up. When more severe suspension compression occurs, say when landing hard off-road, the third, larger damper and spool valve is put into action by the damper exceeding its usual amount of travel. Through this greater stroke, the third spool valve is still able to precisely control its dampening force. The addition of this third valve allows for what is called Position Sensitive Damping.

Altogether, the Colorado ZR2's trick suspension allows a similar amount of wheel travel as more traditional damper designs, but it's capable of absorbing more energy. Specifically, there's 35-percent less load going through the truck, and occupant movement is reduced by 50 percent. That means Chevrolet didn't need to strengthen the truck as much to withstand the added demands of high-speed off-road driving, while simultaneously allowing you to drive even faster. Plus, it's a far more comfortable truck to drive on-road. 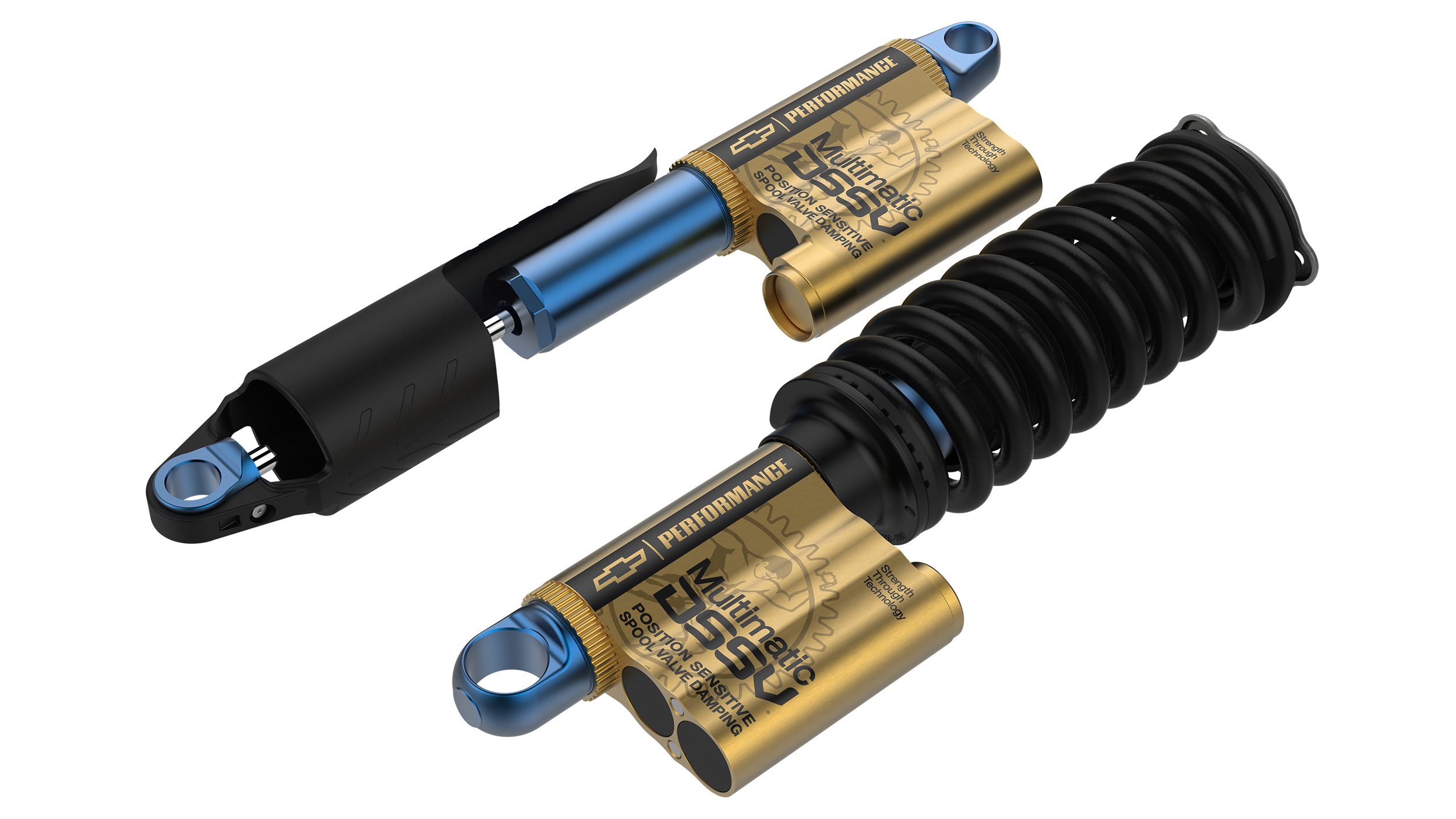 By comparison, trucks with regular monotube dampers are swell at dealing with the rigors of off-road performance, but result in a comparatively punishing ride. Twin-tube dampers are essentially the opposite and both designs are inherently restricted from providing a best-of-both-worlds scenario. The ZR2's Positive Sensitive Damping apparently does just that, according to 25-year off-road racing vet Bryan Kudela, who assisted in the real-world testing. He seemed genuinely floored by the ZR2's on-road comfort as much as its performance capabilities.

Now, you might be wondering why GM's already renowned magnetorheological dampers weren't used instead. Don't they do roughly the same thing? They do, however, they are far more heat sensitive, which is a serious factor in a hardcore, high-speed, off-road application. There is also much greater complexity, whereas DSSV is a mechanical solution less impacted by temperature and fluid viscosity. Which is all just a complicated way of saying the ZR2 has a supercar suspension.