The ID Concept had no mirrors. This has no windshield.

In the wake of its diesel emissions scandal, Volkswagen announced that it was going to start focusing on electric and autonomous vehicles. Patent images uncovered by Autocar reveal a sleek, low-slung coupe with gull-wing doors that appears to be the followup to the all-electric ID concept that Volkswagen unveiled in Paris. VWVortex forum members dug a little deeper and found several more vehicles identified in the patent application, most of which appear to be electric commuter vehicles. 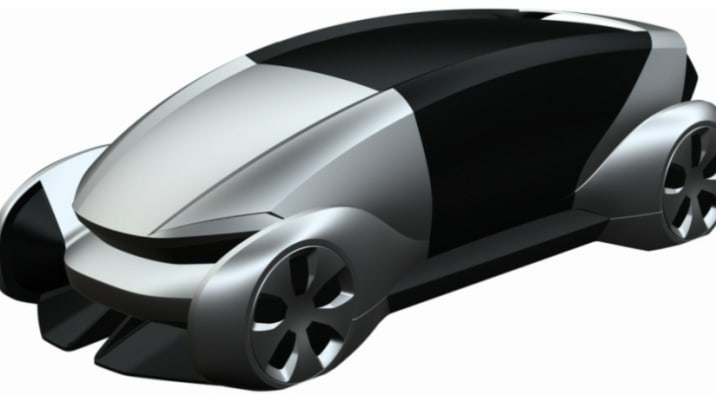 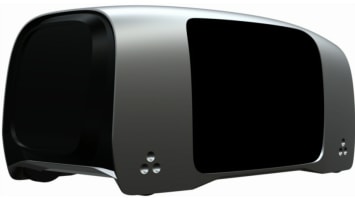 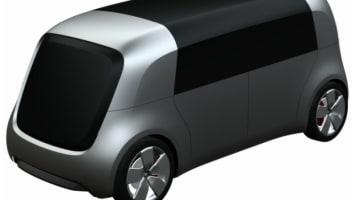 One thing many of the conceptual images have in common is the lack of a visible windshield. This could hint at some sort of autonomous capability, but don't expect the solid face to make it to production. Volkswagen is currently working on a number of new autonomous systems. At least one of the vehicles also appears to have an extendable rear fin to aid in aerodynamics.

No technical data was revealed, though we can expect any future electric models from the automaker to ride on Volkswagen's scalable EV architecture. That means this car could feature the 168-horsepower electric motor from the ID concept along with a slim, low-sitting battery pack.

It's certainly possible that these images represent nothing more than the scribblings of some VW designers. They could also be concept vehicles, models, or even movie props. And even if these images do indeed indicate a future product, don't expect it on the road anytime soon. The production ID isn't even slated for the street until 2020.