To Ford from Mazda via Australia.

Ford has gotten a lot of use out of the Capri name in the United States. First, there was the Lincoln Capri in the 1950s, followed by the Ford Capri Mk1 (which was sold by Mercury dealers in the USA but never actually badged as a Mercury). Then came the 1979-1986 Mercury Capri, built on the very successful Fox Platform and essentially a clone of the Mustang. Finally, in 1991, the Australian Ford Capri came to the United States. Here is an example of this rare car that I spotted in a Northern California self-service yard not long ago. 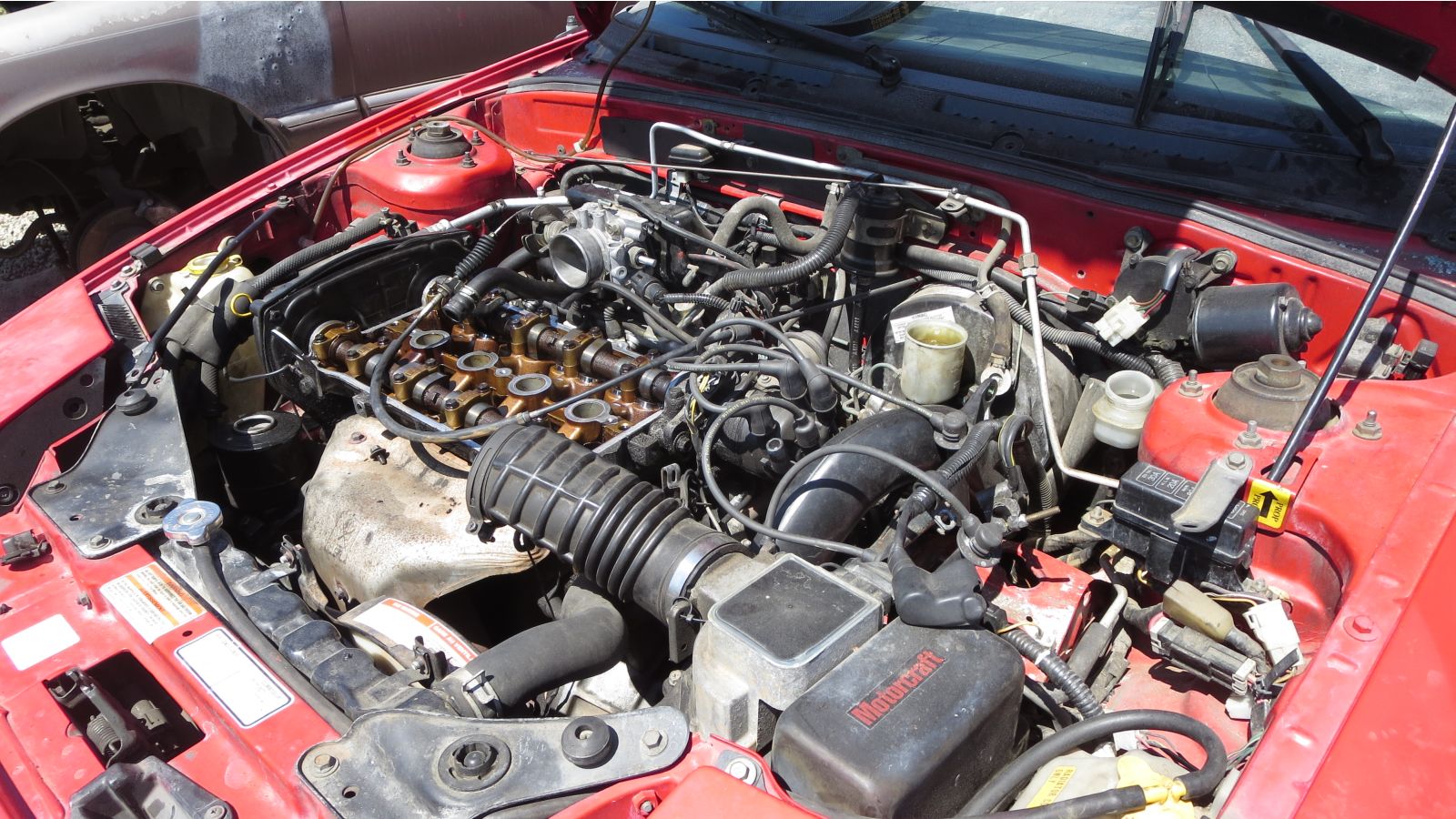 Mechanically speaking, the 1991-1994 Capri was a Mazda 323 under the skin, complete with a member of the same B-series engine family that went into such cars as the Miata and Ford Escort. 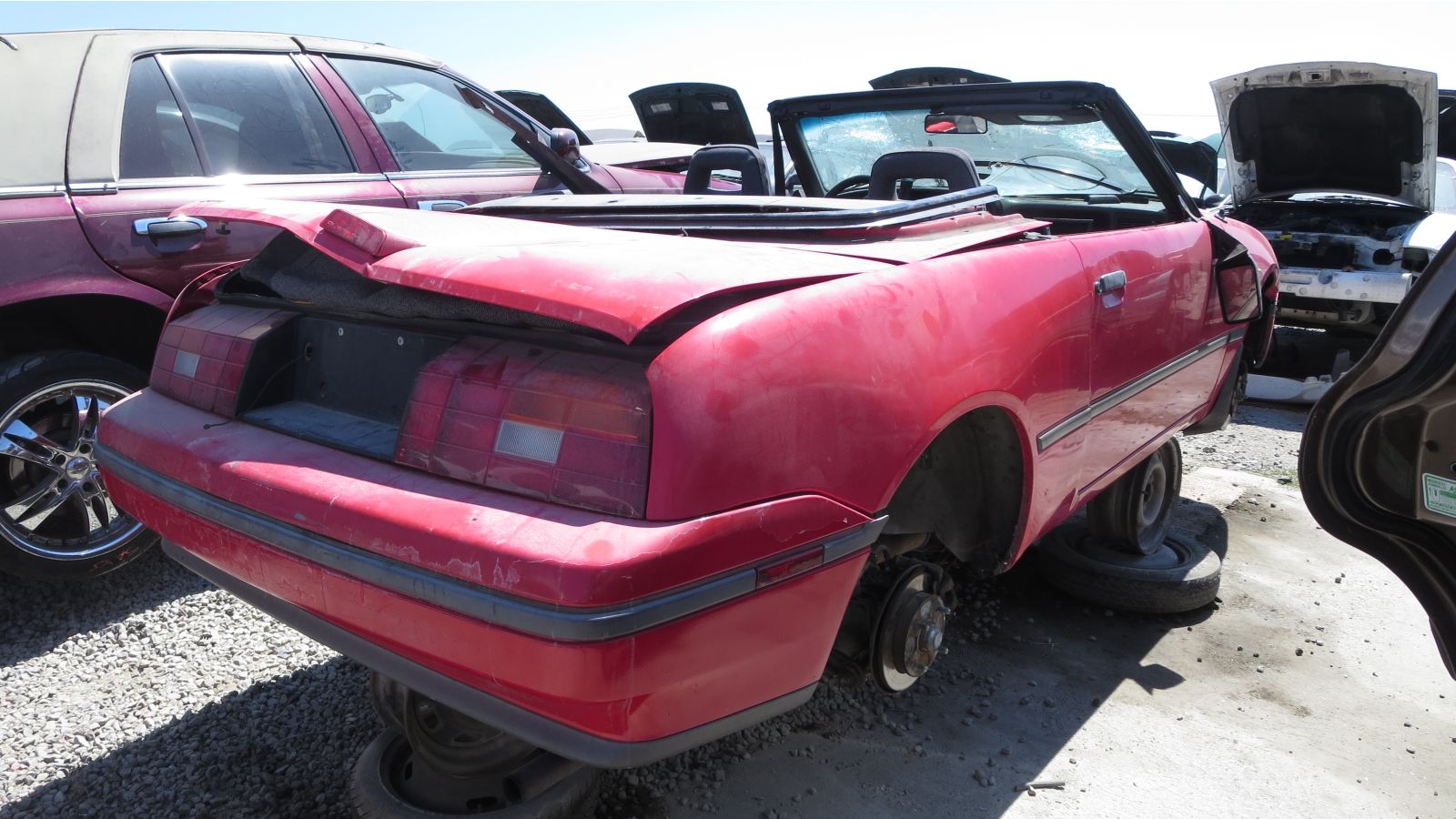 So, for a few years in the early 1990s, car shoppers who wanted a sporty Mazda convertible could choose between a Miata and a Capri. The Capri had front-wheel-drive, but could be had with factory turbocharging. 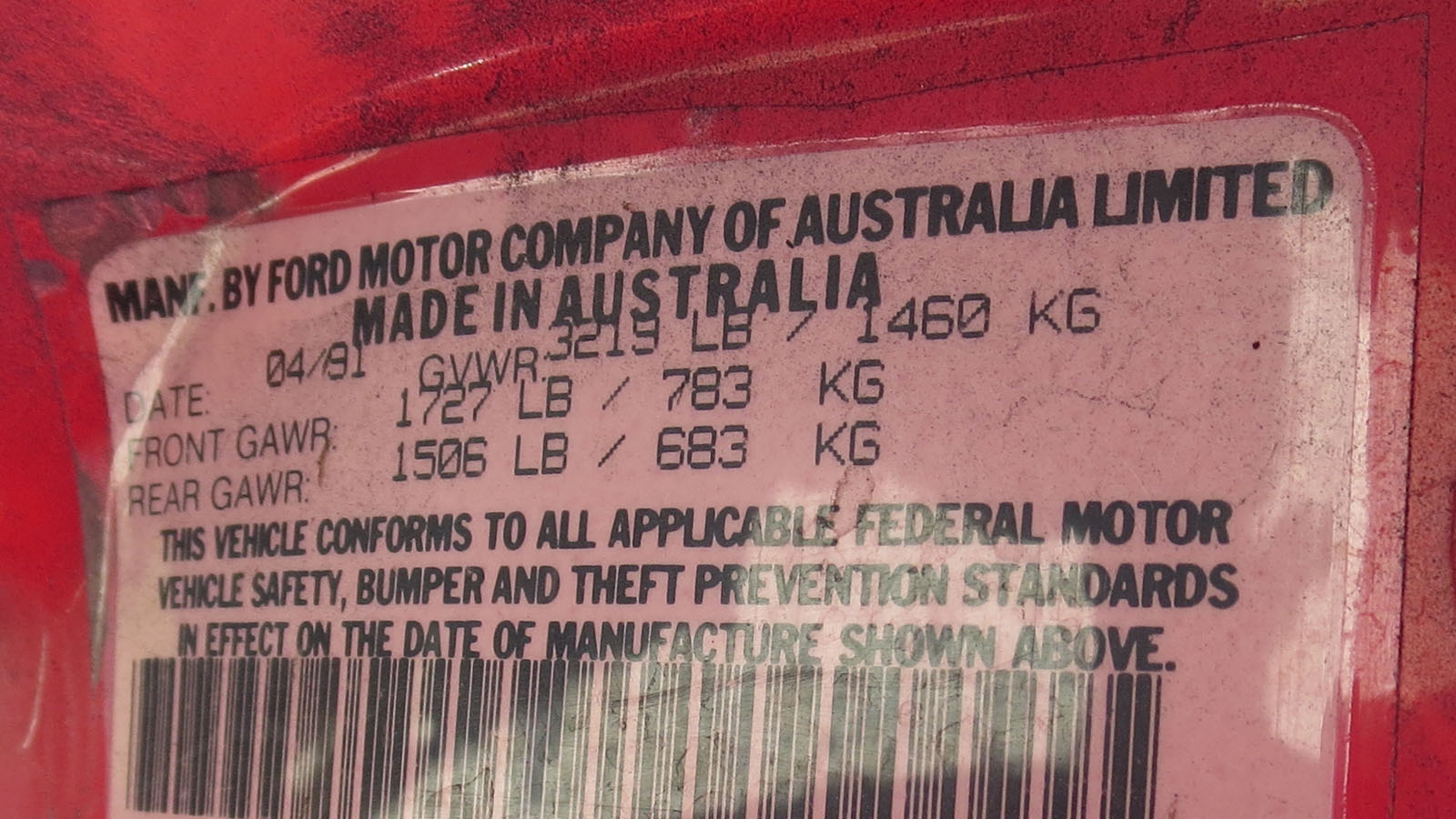 These cars were reliable and fun, but had a tough time competing with the Miata in the showroom battles. You'll see the occasional example now and then, but most of the 1991-1994 Capris have met the same fate that awaits this one.