This ain't your momma's Camry.

Joel Stocksdale
Both Tim Allen and Jay Leno, lovers of fast cars, can easily afford the kind of cars that look fast standing still. They also are awesome enough car guys that they can appreciate a good sleeper; something that looks slow and boring, but definitely isn't. So when Leno and Allen agree to a drag race and one of them shows up with a Toyota Camry, expect there to be some shenanigans under the sheetmetal.

Leno and Allen, both massive car fans, agree to have a little drag race in stock cars. Jay does stick to the guidelines and brings a plain old 1966 Dodge Coronet, but one that was factory equipped with a 426 Hemi. Allen then shows up with his "stock" Ford Fairlane, but Allen ditched the factory drivetrain for a supercharged 5.4-liter V8 from the previous generation Ford GT. Naturally, Leno doesn't let this slide and retrieves the V8-powered Camry drag car that Toyota built for the 2014 SEMA show.

Of course all of the arguing about bringing stock cars is staged, but that doesn't matter because Leno and Allen are fun to watch, and the video highlights a trio of awesome cars. Plus, we get to see an honest drag race between Allen's gorgeous Fairlane and Toyota's wild Camry. 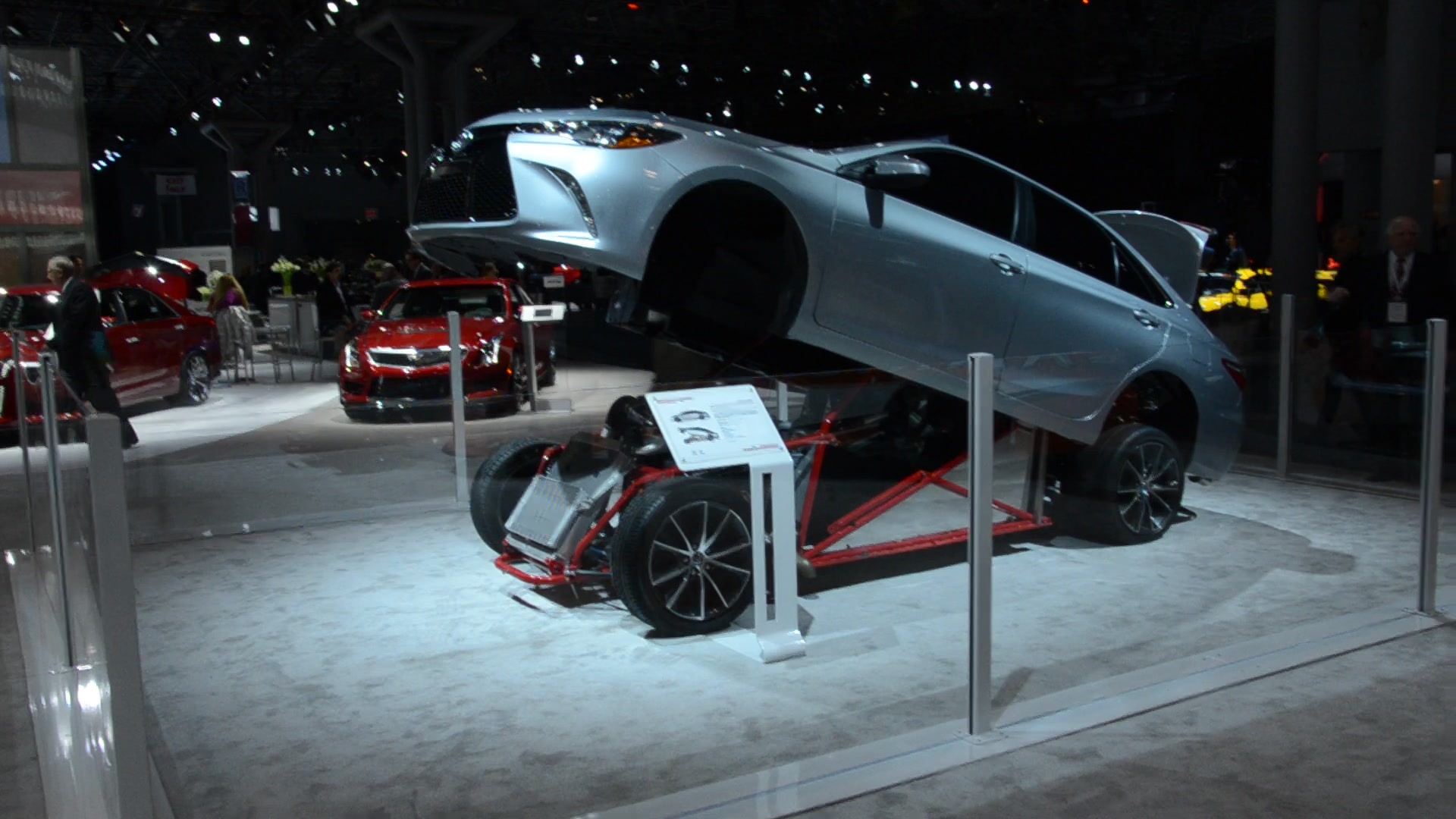