The original Fiat 124 Sport Spider sold like crazy in the United States, with its cheap price tag, raucous-sounding Fiat Twin Cam engine, cool Pininfarina lines, and happy convertible top. They were finicky and fragile, and they broke frequently, so most of them ended up under tarps in driveways and back yards. I have been crawling around in wrecking yards for 34 years now, and the numbers of discarded, never-going-to-get-around-to-this-project 124 Spiders in those yards have remained pretty constant; I see a half-dozen or so junked examples every year, year after year. 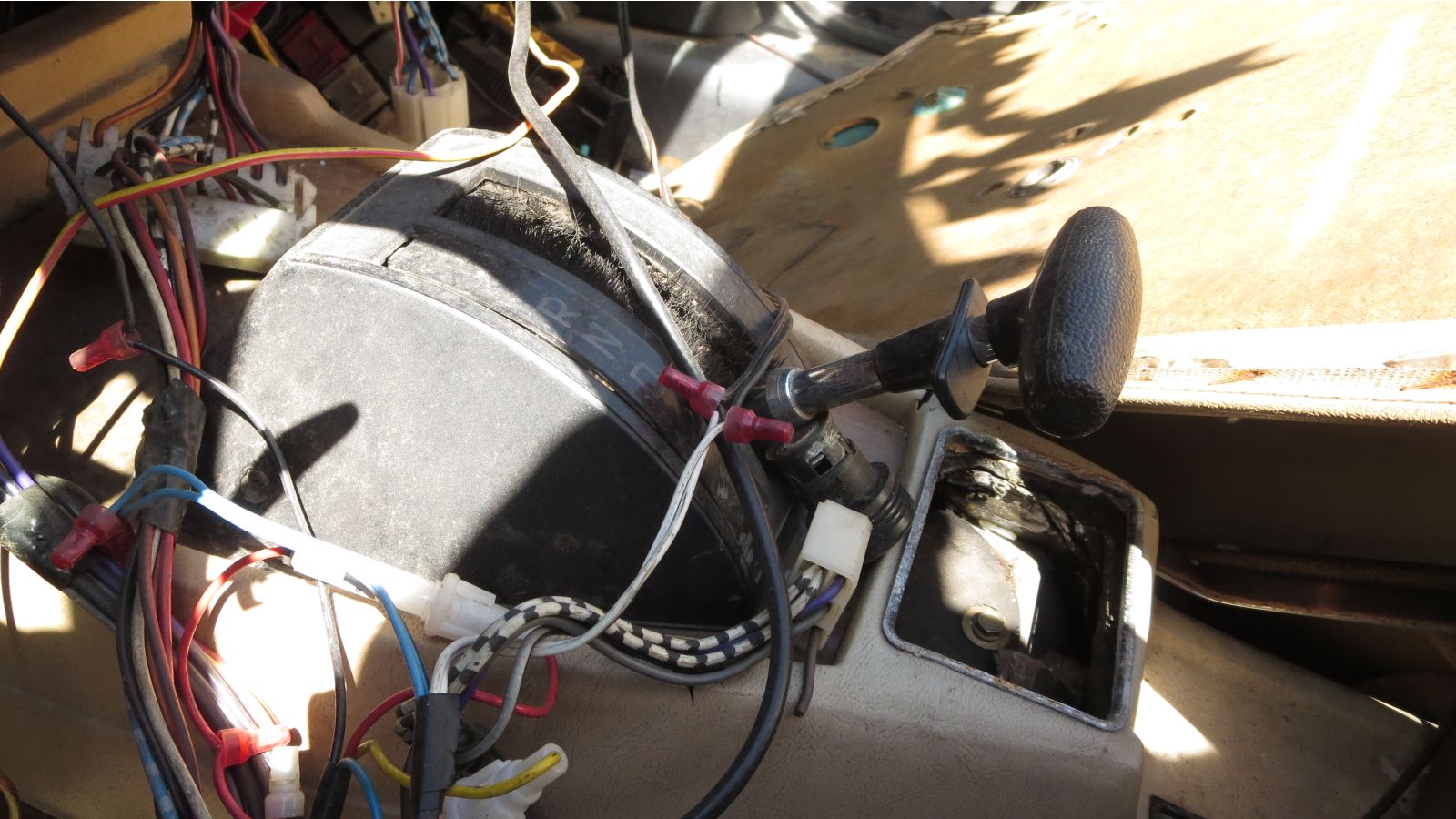 What I had never seen before now, however, is a Fiat 124 Sport Spider with an automatic transmission. Sure, this car had an optional GM-sourced slushbox available, just as the MGB had a Borg-Warner automatic option, but a car buyer during the Malaise Era generally understood that the only reason to get a flaky, impractical European sports car was for the joy of driving something so lightweight and nimble. Bolting an automatic to one was like chaining a urine-soaked phone book to a jackrabbit. I never believed that anyone actually got the automatic, but here's proof that at least one buyer did. 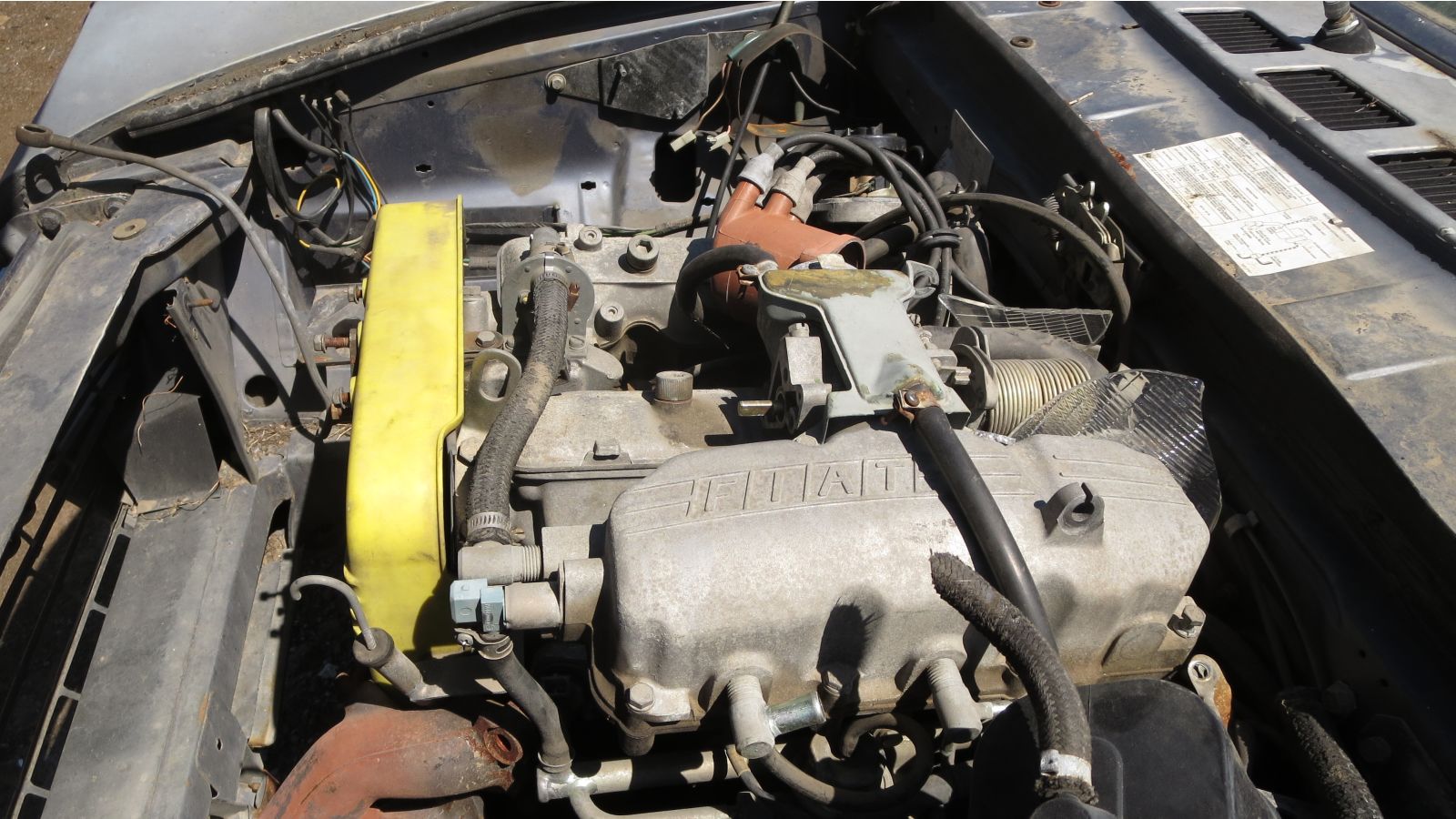 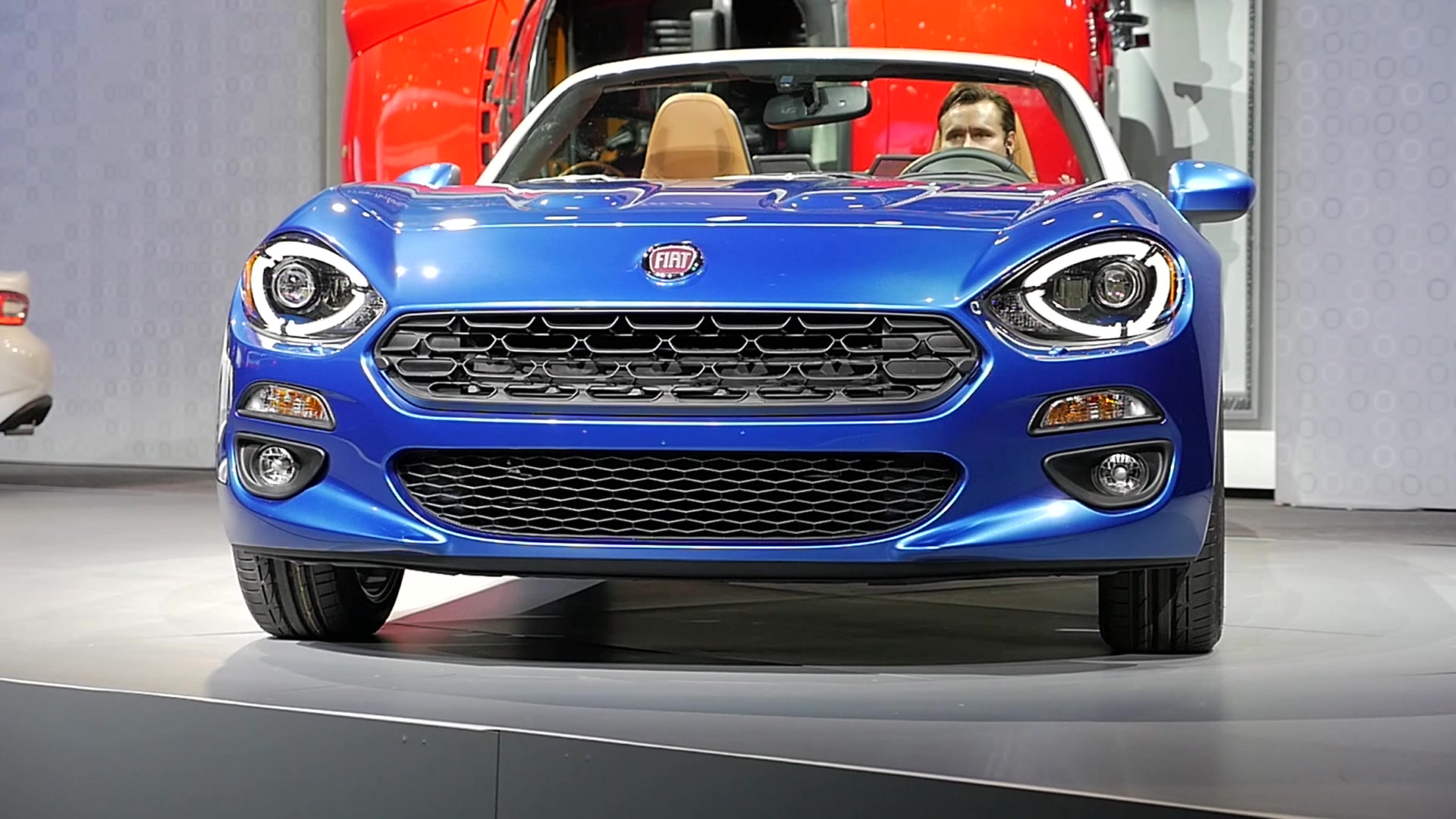