Pininfarina will sell you a bonkers H2 Speed Concept for $2.5m The majority of automakers that bring wild and outlandish concepts to the Geneva Motor Show have no plans to put the vehicles onto the road. It seems like the Pininfarina H2 Speed Concept is just such a car. The hydrogen-powered fuel cell racecar has the same styling as a modern prototype racecar and would surely cost a fortune to put into production. There's no way Pininfarina, a small Italian design house, would actually make the vehicle, right?

Nope. The H2 Speed Concept will actually be built. That's according to a report by Automotive News. Apparently Mahindra, the Indian industrial titan that owns Pininfarina, approved 10 units of the H2 Speed Concept. The "production" cars will be track-only specials for "gentleman drivers", based on a Le Mans Prototype 2 racing chassis that's homologated for FIA competition, but will utilize a twin-stack hydrogen fuel cell system that will power the 503-horsepower electric motors. The cars are rear-wheel drive, zero to 62 mph should take only 3.4 seconds, and the racer is estimated to have a top speed of 186 mph.

Pininfarina expects to have a working prototype in roughly 12 to 14 months, Pininfarina CEO Silvio Pietro Angori told Automotive News. The styling house claims to have buyers lined up for the cars and will charge $2.5 million each.

With Mahindra at the helm, Angori believes Pininfarina should make a profit on each H2 Speed Concept that's built. If a profitable, limited-run track car is any indication, a road-going version from the Italian design house could be a possibility down the road. 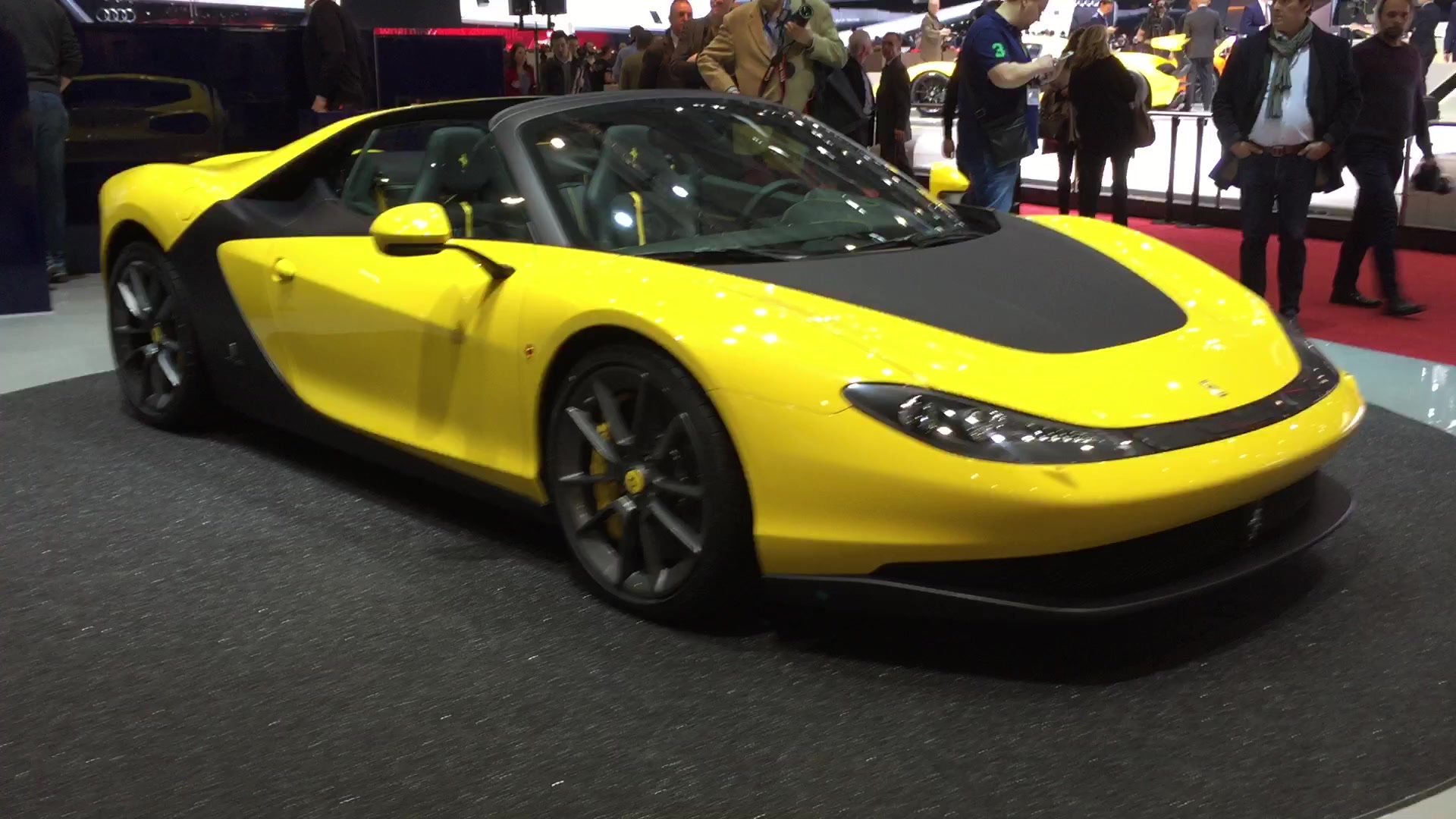