Joel Stocksdale
We're still about a month away from the Paris Motor Show, but Citroen decided to show us its CXperience concept early. The CXperience is a long, low, wide wagon with proportions that seem more like a Cadillac. That's not a bad thing, but fans of French cars shouldn't worry since there are still distinctly Citroen design touches, like the concave rear window and single-spoke steering wheel. The company says that this wagon shows its plans to move upmarket, and if it spawned a production version, it would be a great competitor to the Volvo V90. Continuing the classically Citroen theme, the CXperience comes complete with unusual features and a heavy emphasis on passenger comfort. The most interesting element is the entertainment system. Citroen provided each seat with its own set of speakers and microphones. This provides passengers with various options. They can have their conversations to other riders augmented to make it easier to speak and hear, a la Toyota's Easy Speak system, or they can tune-in to their own music and ignore everyone around them. This sounds like a great idea, though implementing it could be difficult. If the speakers aren't set up in a way to isolate the sound from everyone else, the result could be an awful cacophony of discordant sound. That worst-case scenario would probably ruin the pleasant environment Citroen imagined for the car. The company even describes the interior as "a haven of well-being where occupants can relax and decompress." To create this environment, Citroen trimmed the cabin with walnut wood trim and bright lemon yellow upholstery. The company also added its latest hydraulic suspension system with memory foam seats to provide a cloud-like ride. Passengers would also be able to travel nearly 40 miles in complete silence thanks to the plug-in hybrid powertrain. In many ways this Citroen would be an ideal long-distance cruiser.

The Citroen CXperience is also the first of what we hope to be many strange and wonderful concept cars at this year's Paris Motor Show. Whether anymore cars break cover ahead of time or during the show in October, we'll be sure to show you all of them as they make their debuts. 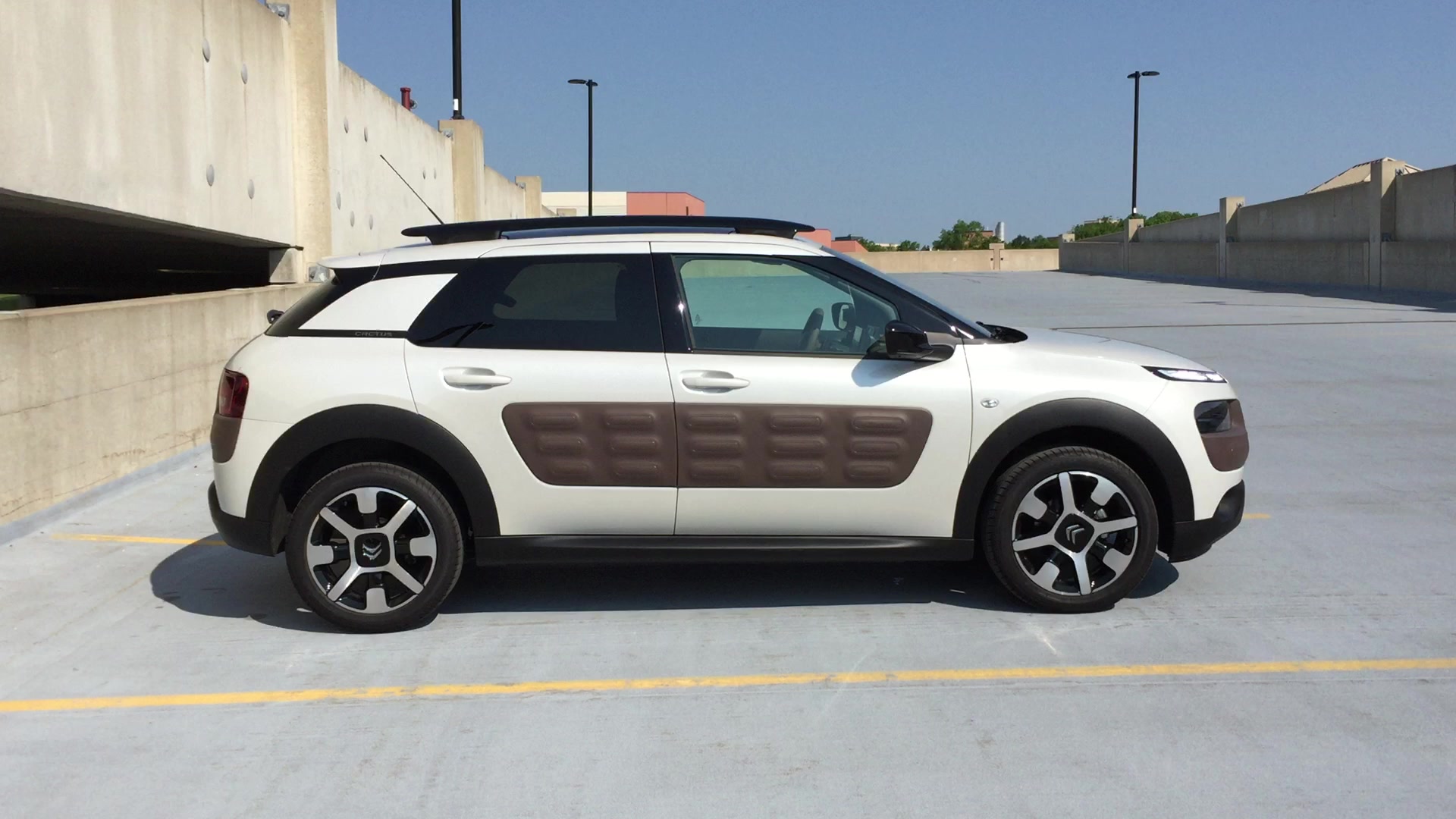