BimmerToday reported this morning that BMW was planning to wrap up production of the current Z4. After reaching out to BMW, we can confirm that the two-seat roadster will disappear from the line-up at the end of August.

While we would normally mourn the death of most rear-drive sports cars, we won't be shedding too many tears for the Z4. The car did have a fancy folding hardtop, arguably looked better than its shark-nosed predecessor, and its six-cylinder engine was both potent and charismatic. But imprecise steering and a poor mix of ride and handling meant it was little more than an expensive cruiser. The Z4 really was expensive, too, starting at nearly $50,000 for the four-cylinder and almost $60,000 for the six-cylinder. Unfortunately for the Z4, that pricing put it head-to-head with better performers like the Boxster and Corvette, as well as cooler rides like the F-Type.

We also won't be too sad to see the Z4 go because BMW has a successor in the works already. We've referred to the car as the Z5, and it will be the first fruit of the BMW and Toyota partnership. Like the Z4, it will retain the long-nose, short-deck proportions we're familiar with, and will probably come with four and six-cylinder engines. There's also a strong possibility this Z5 will also be our first look at Toyota's new sports car, which will probably be called Supra. Considering how fun the last car a Toyota collaboration yielded was, we have high hopes for the Z5 and its Japanese cousin.

So for fans of BMW's rear drive sports cars, don't mourn the Z4. Its time has come, and a better, more competitive Z5 is on the horizon. 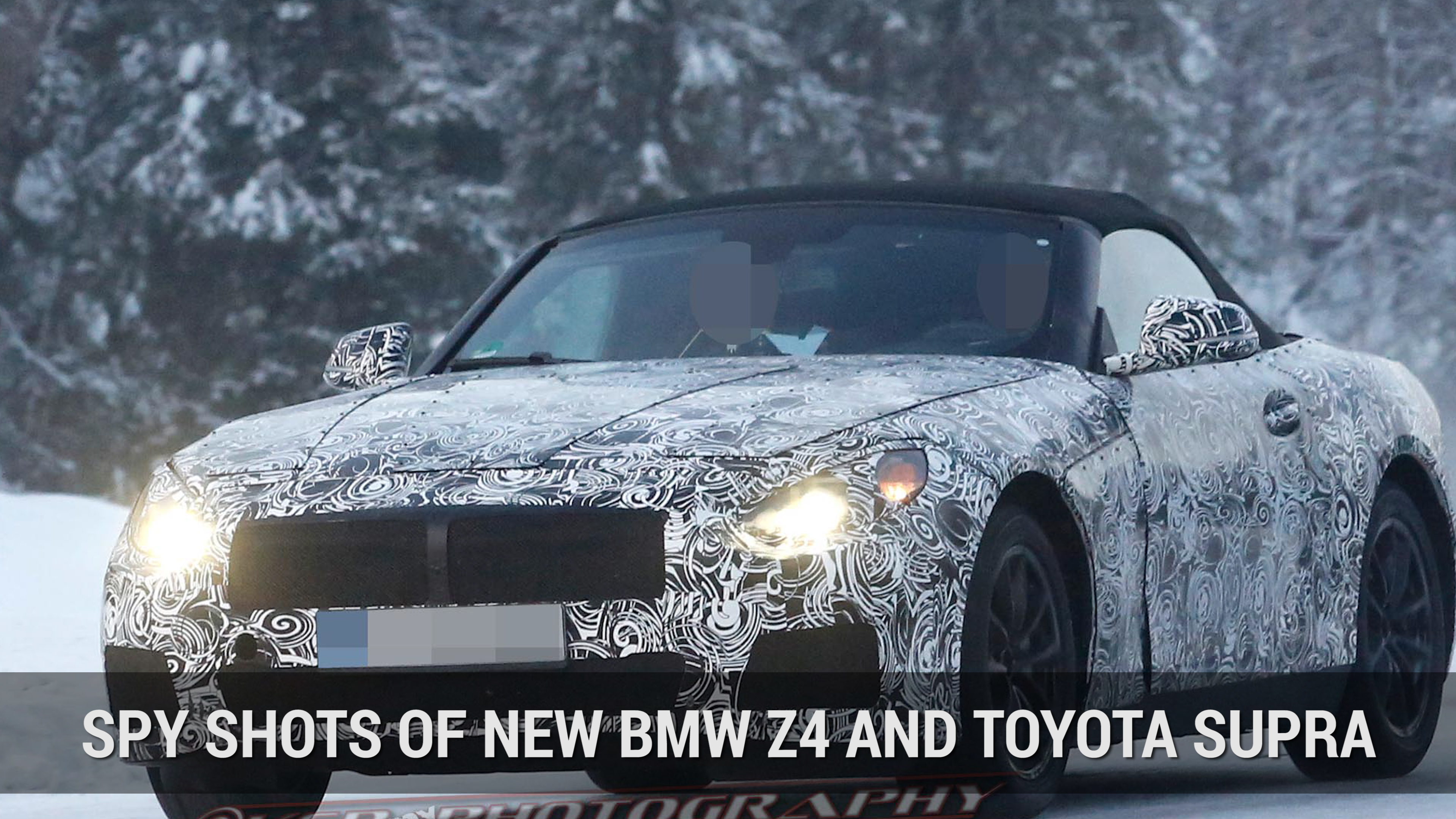