BMW makes the M4 extra special with a huge wing

BMW has all of the bases covered in its lineup, especially when it comes to its 4 Series models. Don't like going to the track? There's the BMW 430i and 440i, which are available as a coupe and gran coupe. Drivers looking for a track-friendly car that can also be used on the road will be steered toward the M4. BMW even built the hardcore M4 GTS for drivers that spend all of their time on a track. Now, it looks like BMW is trying to bridge the gap between the M4 and the M4 GTS with a special-edition model.

Our photographers caught BMW testing an M4 with some extreme aerodynamic components around the Nurburgring. With its aggressive front end, massive wing, and sporty rear diffuser, the prototype M4 appears to be similar to the special-edition M4 Competition Sport that BMW released in Spain. The Spain-only special edition was marketed as a softer version of the M4 GTS with less power and usable rear seats. With a similar look and visible rear seats, this prototype indicates a similar track-focused special edition model.

Since the M4 is only a few years old, it's unlikely that BMW is testing a new model, but the automaker could be testing aerodynamic components for a refreshed model down the road. A cheaper, more usable M4 GTS, though, would be the perfect car to round out BMW's current lineup. 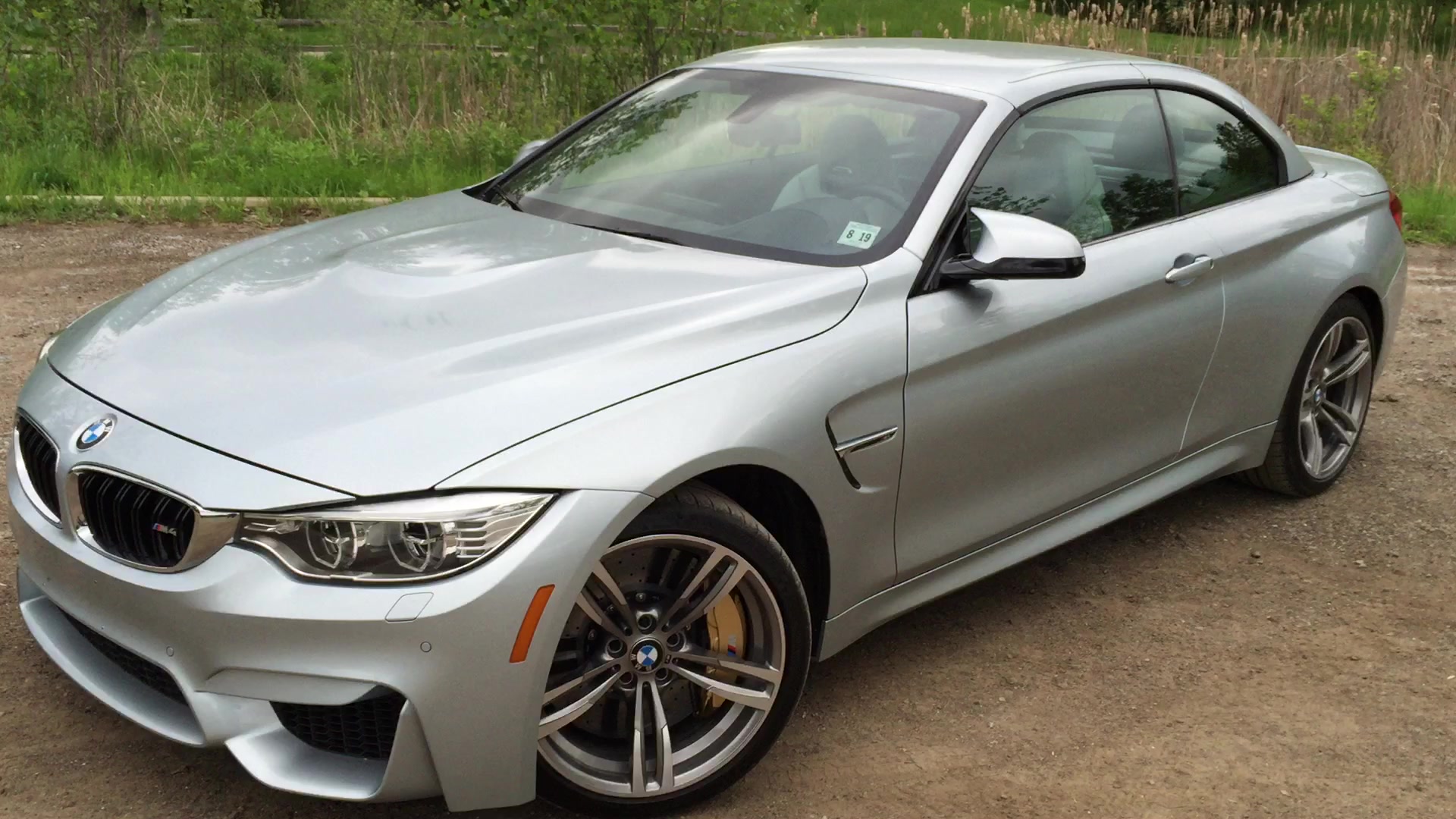