We don't know what impact biofuels are having on air quality.

Brandon Turkus
The Renewable Fuel Standard is a simple thing – it mandates a minimum amount of biofuel (stuff like E85 ethanol and B20 biodiesel) in US vehicles, all in the name of cutting emissions. But since the Environmental Protection Agency, the group responsible for enforcing the RFS, hasn't filed a report on the environmental impact of biofuels since 2011, neither we nor Congress have any idea if it's actually working.

That's according to the EPA's Office of Inspector General, the independent internal group tasked with auditing and generally keeping an eye on EPA efforts. Federal law requires the EPA to file a report on the RFS' environmental impact every three years, but the agency hasn't done that in almost six, with the last one filed in 2011. It gets worse. According to Reuters, the EPA Inspector General told Congress the agency doesn't even have a way of measuring whether the RFS is improving or worsening air quality or how long biofuel greenhouse gas emissions linger. In other words, we're flying blind.

"Not having required reporting and studies impedes the EPA's ability to identify, consider, mitigate and make policymakers aware of any adverse impacts of renewable fuels," the report says.

Reuters reports that the EPA "agreed to a set of corrective actions and timelines" and will issue a report by the end of 2017. Better late than never. 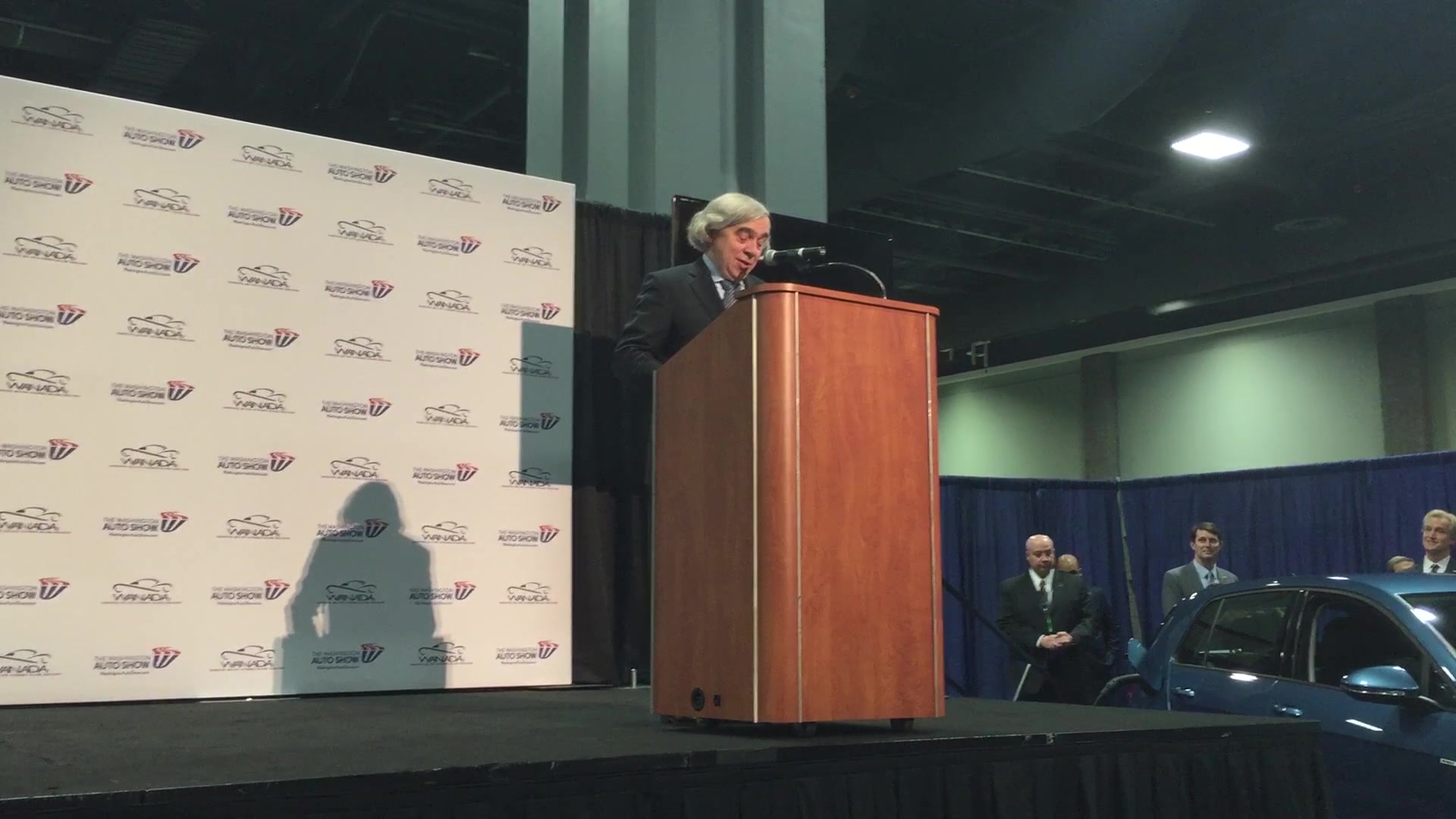