Toddler refuses to go quietly into that good car seat

Rage, rage against the buckling of the belt.

Erin Marquis
The comedian W.C. Fields famously refused to work with children or dogs. A reporter on Fox 29 Philadelphia may enforce the same rule after a toddler named Noah put up an epic fuss during a live segment on child car seats last week.

Noah, 23 months old, put up a fight when his mother, Torrie Williams Duckson, tried to help walk viewers of the morning show through Pennsylvania's new car seat laws. While her colleague Mike Jerrick talked about the new child seat requirements with a representative from the local children's hospital, Duckson tried to get Noah into his rear-facing, properly installed seat. He was having none of it, though. He kicked and grabbed at the car, pulling down the rubber around the door. Duckson eventually wrangled her son into his car seat for a moment, but he soon slipped out and started kicking again. At one point Duckson couldn't help but laugh as her son went limp and cried in her arms.

"This is the best demo ever done on a morning television show," Jerrick said. He jumped into the minivan as Noah made another escape. "What is going on Torrie?"

"I'm losing it," she said. Noah then escaped her grasps and made his way to his end goal, the driver's seat.

"So if he's going to drive at 23-months, should he be in a front facing car seat?" Jerrick jokingly asked his expert as Noah happily waved from the front of the car. Duckson isn't just the mother of a determined child, she's a producer and fashion contributor on Good Day Philadelphia. She wrote in a piece on the station's website that there indications early on that the segment was going to go south.

"That morning, my cousin called me as she headed into the city with Noah and said, "Not sure how great this will be he's already had a tantrum,"" She wrote. "Quietly, I start to freak out, that what ended up happening, was going to happen!"

Some in the TV viewing audience, apparently unfamiliar with two-year-olds, called Duckson a poor parent for having an unruly son, but she wrote the reaction has been mainly positive.

"Thank you to all the Mama Bears out there for your support when a small few attacked my parenting skills and called my son "bad." This experience has been truly awesome for our family."

Pennsylvania's new car seat law states that children must be in rear facing car seats until the age of two or until they out grow their car seat's weight and height restrictions. This law expands on a provision that requires all children from ages four to eight be restrained in a booster seat and all children four and under must be in some sort of car seat. This year, parents will receive a written and verbal warnings from police for kids in the wrong form of seat. In 2017, drivers can be fined $175 for incorrectly restrained children. Of the 638 children ages 12 years and younger who died in a crash in 2013, 38 percent were not buckled up, according to the Centers for Disease Control. 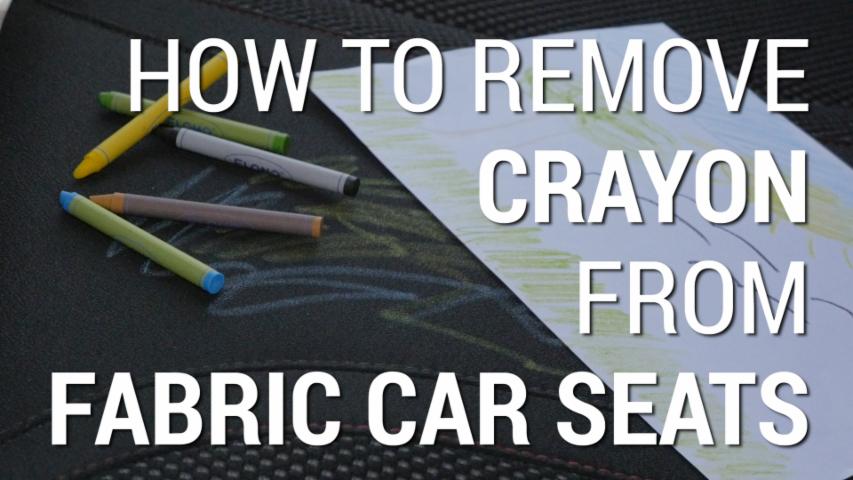