Karma Automotive, the successor to high-end extended-range plug-in vehicle maker Fisker Automotive, is planning a factory in China that will make as many as 50,000 vehicles a year. The company is owned by China-based Wanxiang Group and has also reached agreements for 10 North American dealerships. Most impressively, there appear to be plans to revive the two-door "Atlantic" model that was planned by Fisker but never saw the light of day.

Wanxiang Group will invest $375 million to build the factory in Hangzhou, Bloomberg News reports. No completion date has been set by Wanxiang, which Bloomberg said last year was China's biggest corporate investor in US real estate. Wanxiang acquired the former Fisker out of bankruptcy in 2014 for about $149 million, and renamed the company Karma. The four-door vehicle model that was previously known as the Karma will be relaunched as the Revero later this year. Karma Automotive also has a 550,000-square-foot factory in Moreno Valley, California, near Los Angeles.

The wrinkle to the new factory, though, is that most of the cars produced there will be the two-door Atlantic. That model was unveiled in 2012, but Fisker never made good on its plans to start selling it to the public, and went bankrupt the following year.

Karma said Monday that it reached agreements to relaunch its automobile line with 10 dealerships throughout North America, where it will sell the four-door Revero. The North American markets will be Atlanta, Chicago, Ft. Worth, Miami, Palm Beach, Los Angeles, Philadelphia, Detroit, Montreal, and Toronto. Karma is also planning to build an Orange County Brand Experience Center in Southern California, but it didn't reveal further details about that facility. 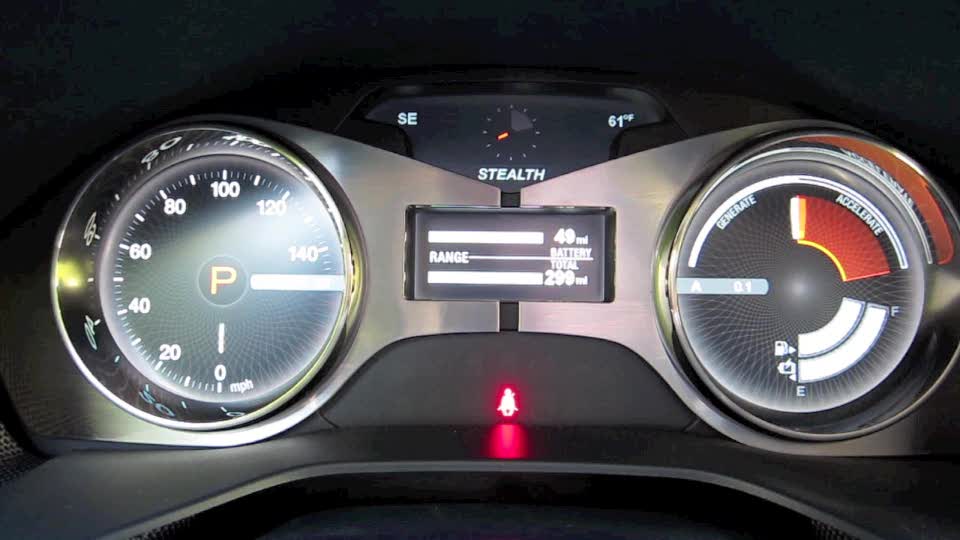