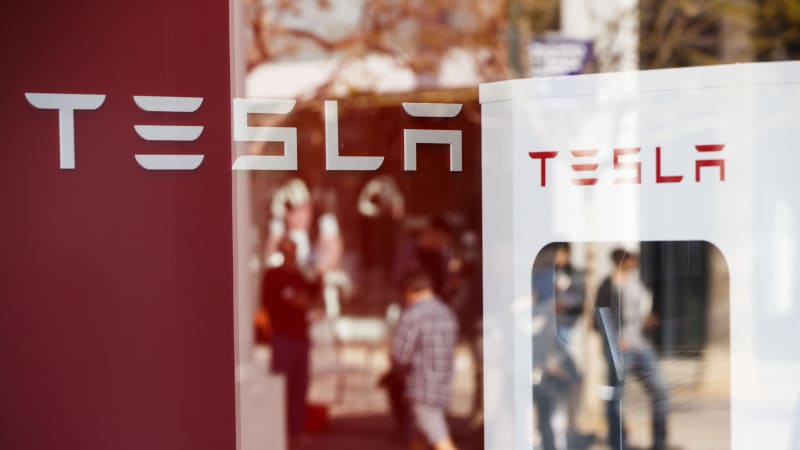 Tesla is considering two possible scenarios that would explain the fatal Model S crash in Florida, and according to Reuters and The New York Times, neither is about Autopilot. During a meeting with the US Senate Commerce Committee, the automaker reportedly presented two theories. First is the possibility that the car's automatic emergency braking system's camera and radar didn't detect the incoming truck at all. The other theory is that the braking system's radar saw the truck but thought it was part of a big structure, such as a bridge or a building. It's programmed to ignore huge structures to prevent false braking, after all.

If you'll recall, the Model S in this incident collided with a tractor trailer while Autopilot was on. Since the company's semi-autonomous driving system is a fairly new technology, both the National Transportation Safety Board ( NTSB) and the Securities and Exchange Commission are investigating the incident. According to NTSB's preliminary results, the car was speeding when it crashed into the bigger vehicle.

It's worth noting that the automaker considers its braking system a separate entity from Autopilot, which is in charge of steering and changing lanes. Tesla has always denied that the accident was caused by Autopilot, though it ended up breaking things off with the company that made its image recognition hardware. A statement Tesla released in June only said that "Neither [the feature] nor the driver noticed the white side of the tractor trailer against a brightly lit sky, so the brake was not applied."

This article by Mariella Moon originally ran on Engadget, the definitive guide to this connected life
X