F1 cars will have cockpit protection for the 2018 season

Joel Stocksdale
Formula 1's sanctioning body, the FIA, reported that the F1 Strategy Group decided chose the 2018 season to be the first to feature new cockpit technology to protect drivers. The decision was made to allow more time to develop the technology, instead of rushing it into use.

The halo design being tested by Ferrari is still the most likely solution that uses a solid ring above and around the cockpit with a central pillar ahead of the driver. The F1 Strategy Group did say that they will be open to any other options that may develop in the coming year. Red Bull has also been developing a system that is closer to a wind-screen.

The push to develop new safety technology came after Jules Bianchi's fatal crash with a recovery truck at the 2014 Japanese Grand Prix. His car slipped underneath the back of the truck leaving his head vulnerable in the impact. It is possible a device like the Halo could have prevented this, but in its current, it form wouldn't protect a driver from the sort of loose debris that hit Felipe Massa during qualifying for the 2009 Hungarian Grand Prix. 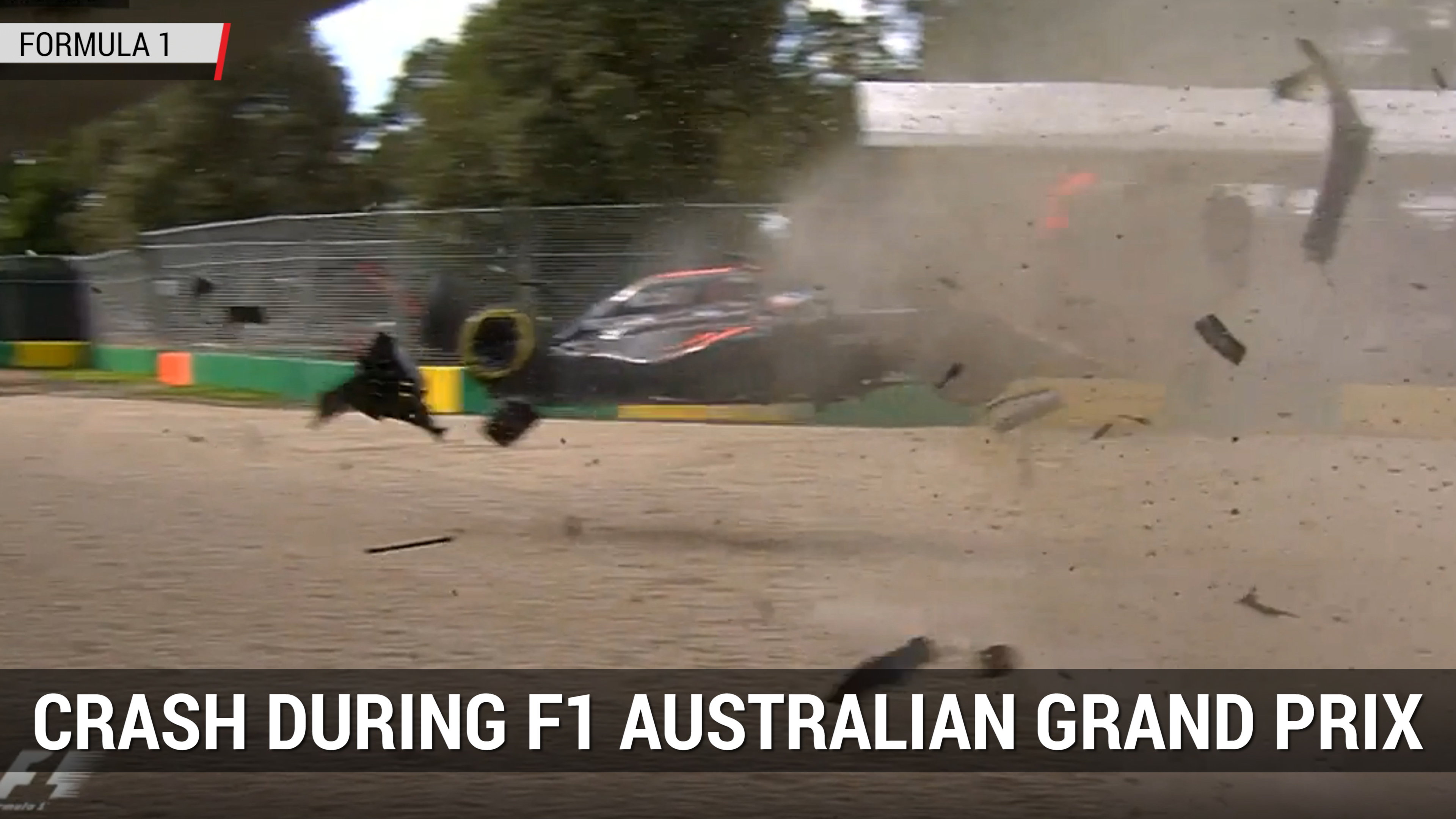