Recent sales of Ford's Fusion Hybrid and Fusion Energi Plug-in Hybrid may spur the Blue Oval to adopt Randy Newman's 1983 hit I Love LA as its theme song. The mid-size stalwart started selling its 2017 model-year version last month, and Ford says the Fusion's two hybrid variants got an especially large sales boost in Los Angeles, the largest US car market of any single city. Given that midsize sedan sales had been down about five percent for the year in LA, that demand is especially impressive.

For June, Ford Fusion Hybrid sales in LA rose 35 percent from a year earlier, while Fusion Energi sales jumped 39 percent, according to the automaker. Ford boasts that the plug-in hybrid can go 610 miles on a full tank of gas and a full battery charge, which means intrepid Angelenos can travel from their home city north to the Oregon border without a fill-up or a charge.

Ford's "green" Fusions were already particularly popular in LA, where the hybrid and plug-in hybrid accounted for more than 40 percent of Fusion sales through May. As for total US sales through the first five months of the year, results were more mixed. Countrywide, US Fusion Hybrid sales fell 19 percent from a year earlier to 8,945 units, while Fusion Energi sales jumped 55 percent to more than 5,500 vehicles. With those higher June sales, the Fusion hybrid's year-to-date sales gap narrowed to about nine percent.

The Fusion Hybrid costs about $3,000 more than the standard-issue Fusion. The plug-in's price premium is quite a bit more substantial, at about $9,000. Ford issued a whole press release about the sales numbers, as you can read below. For our first impressions of driving the hybrid and PHEV, take a look here. 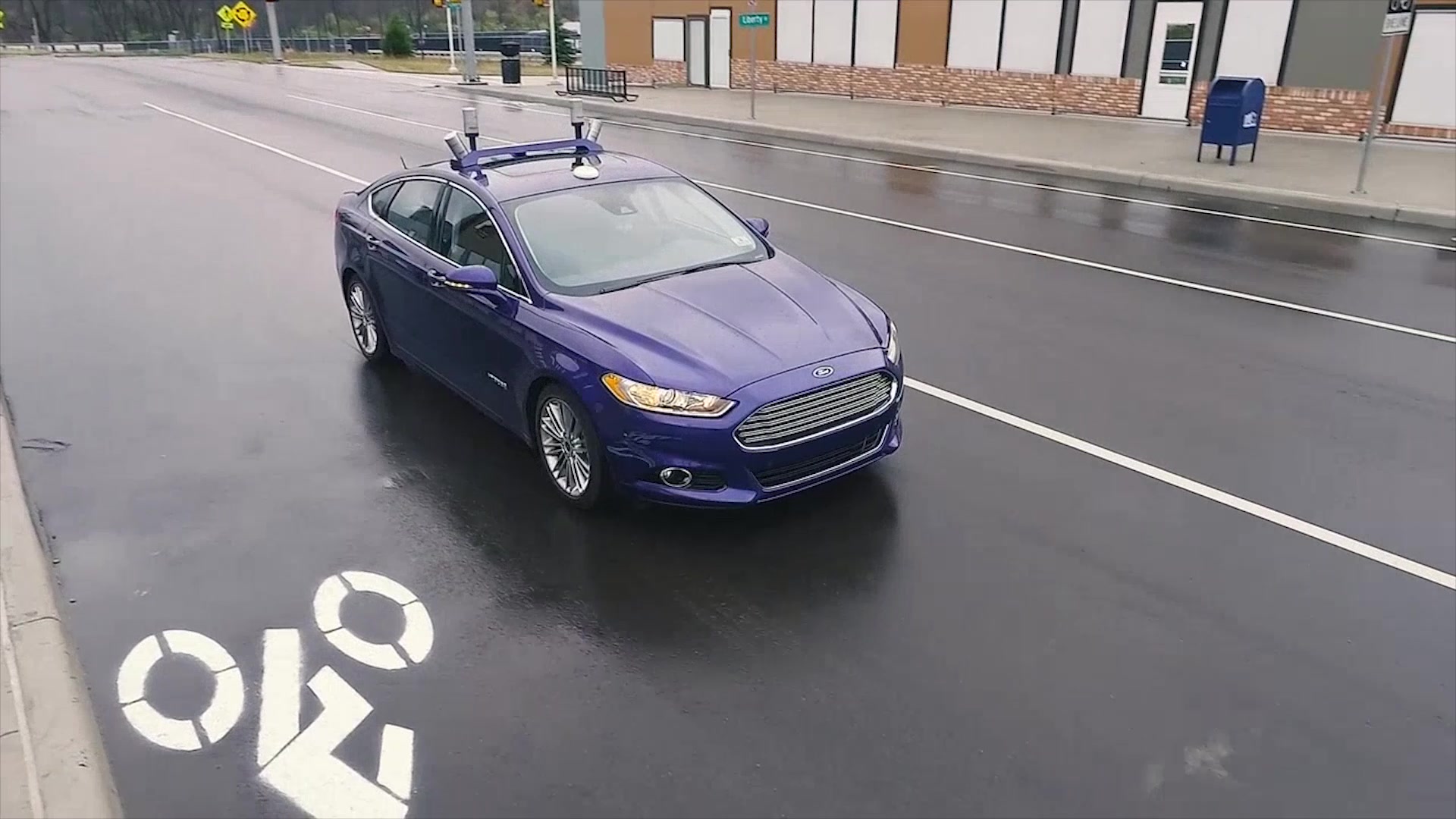 • Overall Ford Fusion retail sales were up 20 percent in L.A. in June and 12 percent year-to-date


DEARBORN, Mich., July 26, 2016 – Ford Fusion electrified vehicle retail sales spiked in the Los Angeles market during the month of June, the first month of availability for the new 2017 model, as consumers remain charged up about the high-tech, efficient sedan with room for five.

Based on Ford June sales figures, Fusion Energi sales jumped nearly 40 percent in L.A. compared to June 2015. During the same time period, Fusion Hybrid sales jumped 35 percent. Both of these numbers are retail sales and do not include fleet sales.

By comparison, the total midsize sedan segment is down nearly 5 percent in L.A. through May, according to IHS Automotive data. Consumer demand for trucks and SUVs continues to rise in Los Angeles and across the country, but sales of the Ford Fusion Hybrid and Ford Fusion Energi plug-in are surging ahead.

"This significant growth for Ford's midsize sedan should not be underestimated as Los Angeles is the largest car market in the United States," said Wade Jackson, Ford Fusion marketing manager. "The spike in Fusion Hybrid and Energi sales is a testament to Ford's advanced engineering team developing fuel-efficient and fun-to-drive electric vehicles offering customers the widest range of choice in the segment."

The new 2017 Fusion Energi can travel 610 miles on a full tank of gas and battery charge – according to EPA estimates – the highest combined range of any plug-in hybrid sold in America.

Overall sales of Fusion in L.A. are also bucking the trend in the midsize car segment, with sales up 20 percent in June and 12 percent year-to-date.

The L.A. region was the only region in America to hold consistent in midsize sedan sales last year. Almost one out of every 10 midsize sedans are sold in the L.A. region and since 2012, the Ford Fusion has doubled its sales and share there.

After F-series, the Fusion is the best-selling vehicle to millennial buyers in Ford's overall vehicle lineup and remains Ford's best-selling car.

In addition, Fusion registrations to women are up 20 percent in California through May, compared to the same period in 2015, according to IHS Automotive personal new vehicle registration data.

To build on its success, Ford launched a new marketing campaign for Fusion earlier this month targeting key markets nationwide.

"We need to make sure buyers know about the best-in-class Fusion Energi driving range, but our new Fusion Sport and Fusion Platinum models give us a great shot at going after buyers who might not have ever owned a Ford," Jackson said. "We're pretty excited about our chances for more conquest buyers."

About Ford Motor Company
Ford Motor Company is a global automotive and mobility company based in Dearborn, Michigan. With about 201,000 employees and 67 plants worldwide, the company's core business includes designing, manufacturing, marketing, financing and servicing a full line of Ford cars, trucks, SUVs and electrified vehicles, as well as Lincoln luxury vehicles. At the same time, Ford is aggressively pursuing emerging opportunities through Ford Smart Mobility, the company's plan to be a leader in connectivity, mobility, autonomous vehicles, the customer experience, and data and analytics. The company provides financial services through Ford Motor Credit Company. For more information regarding Ford and its products worldwide or Ford Motor Credit Company, visit www.corporate.ford.com.