Most calls were for flat tires, dead batteries, and keys locked in cars.

Joel Stocksdale
The American Automobile Association ( AAA) announced yesterday that they rescued 32 million stranded motorists in 2015, more than in any year prior. This finding comes from a new study by AAA that also reveals that people are having issues with dead batteries, flat tires, running out of fuel and getting locked out of the car. AAA's PR Manager, Mariam Ali, also explained that this study was looking specifically at these issues rather than other types of mechanical breakdowns.

What the study found is that cars that are five years old or newer primarily had issues with flat tires, keys and fuel. Cliff Ruud, director of Automotive Solutions for AAA, credits these issues to some characteristics of newer vehicles. He notes that tire issues come up because of the proliferation of low-profile tires, which are more vulnerable to damage, and the gradual disappearance of spare tires. With regard to keys, he explains that leaving keys to a vehicle with keyless entry and start in close proximity to the car can drain the battery. The organization also reports that they have received assistance requests involving people locked out of these cars with the engine still running.

With fuel, it seems that some drivers are not using the range information many cars provide in the way the manufacturer expected. Ali said AAA conducted a survey that revealed that many drivers put off refueling even after seeing low-fuel warnings.

For cars between six and ten years old, the AAA study found that most issues were battery related. The organization attributes this issue to batteries simply wearing out and recommends checking the health of the battery towards the end of its three to five year life.

To avoid these situations, AAA offers some common sense tips: Be aware of whether a vehicle has or offers a spare tire, keep an eye on your tires, and be mindful of where your keys are. We would also add that refueling your car with range to spare is a smart idea. 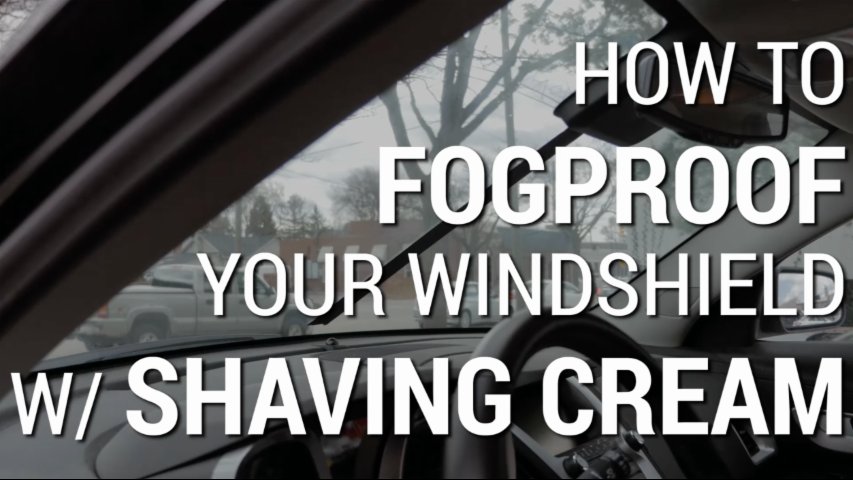