Next Nissan Juke to get new platform, hybrid option possible

New design is still "edgy and less mainstream," but will still be a Juke. The Nissan Juke's polarizing style and fun-to-drive character allowed it to be a modest success here in the United States. Between 2011 and 2014, Nissan sold over 35,000 per year. But when competitors inundated the sub-compact CUV market in 2015 – the Jeep Renegade, Honda HR-V, and Mazda CX-3, for example – sales fell off, dropping to a still-respectable 27,000 units.

According to Auto Express, Nissan will make some serious changes to its adorkable crossover to bring those sales back up. The biggest change, of course, will come on the exterior. According to Chief Creative Officer Shiro Nakamura, the next Juke will still be "edgy and less mainstream." But AE says that push will come at the expense of some of the Juke's polarizing style. The vehicle the British pub rendered is like a mix of the current Juke – some of the current car's trademarks are here, like the large bumper lights, squat rear end, and bulldog-like stance – with the styling of the larger Murano.

But the biggest changes are under the skin. AE says Nissan will ditch the current Juke's platform – which dates back to 2002 Micra – in favor of the Renault-Nissan Alliance's modular architecture. The Juke's so-called CMF-B platform is a distant relative to the larger CMF-CD that underpins the second-generation Rogue and a number of other Euro-market Nissan/ Renault crossovers. The new platform isn't only going to stretch the Juke's wheelbase for more room, but it lets Nissan do something interesting with the Juke's powertrain – a hybrid setup is a near certainty.

"It is very tough to meet our emissions requirements without hybrid," Nakamura told AE. "It is almost mandatory."

Nissan has been toying around with a small hybrid crossover for years, most recently with the Gripz Concept's series hybrid system, so Nakamura's statements aren't a huge shock. Beyond electrifying the Juke, the new platform will allow Nissan to add a wider range of engines – AE says there will be a gas-powered turbo triple, a 1.5-liter turbodiesel, and a 1.6-liter turbo on the top end. We don't know if AE is implying that the Juke will carry over its sole US-market engine, but the 1.6-liter it mentions has 190 horsepower and the current USDM Juke has 188, so draw your own conclusions.

AE expects the next Juke to debut in the fall of 2017, with sales to begin shortly after, at least in the UK. US sales could start in early 2018. 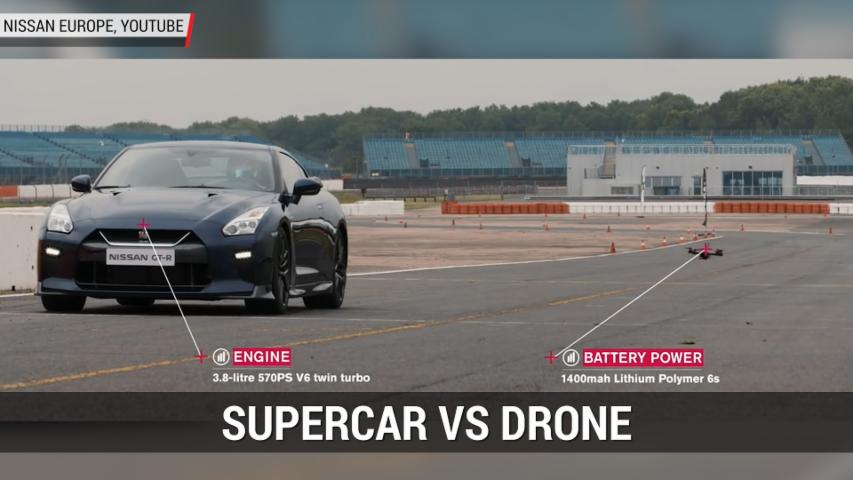