There's no timeline for the government to publish its new rules.

Brandon Turkus
As recently as April, we were reporting that China was becoming a hotbed for autonomous vehicle technology. It made a lot of sense – if there's a country that can benefit from fleets of autonomous vehicles, be they passenger vehicles, cabs, or buses, it's China. But the last few months haven't been good for the autonomous industry, and now the PRC is actually piling onto the problems.

Automotive News Europe reports that China is banning autonomous vehicle testing on the country's highways until the Ministry of Industry and Information Technology and the police release new regulations on the tech. There's no timeline on when the government will publish its new rules, the head of the ministry's auto department told ANE during a recent forum in Beijing.

While China didn't explicitly say that the string of Tesla Autopilot-related crashes is the reason behind the ban, it's hard to imagine the controversy surrounding the death of Joshua Brown doesn't have at least something to do with moves in both China and Germany to better manage autonomous vehicles on public streets. But the situation is far different in the PRC, where the government has taken a much more active role in the development of driverless tech.

Provided the Chinese government doesn't stall in developing its new autonomous vehicle regulations, this ban could prove nothing more than a small bump in the road for our future robot drivers. But, as ANE says, the ban could have a more serious effect on the autonomous industry, depending on how and when its implemented. 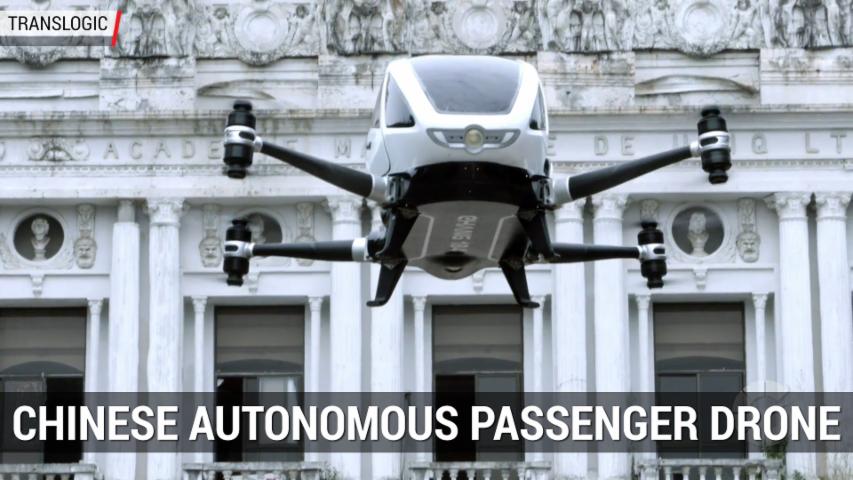