Brandon Turkus
A new AAA study finds that four out of every five drivers on the road admit to driving angry, aggressively, or giving in to road rage. Here are the study's frightening estimates – over half of drivers, some 104 million people, purposely tailgate other drivers.

A total of 95 million, or 47 percent, yell at other drivers. Angry honking is common, too, with 45 percent of drivers, or an estimated 91 million people, doing it. Fortunately, the most dangerous behaviors – ramming other vehicles and getting out of your car to confront another driver – are isolated. AAA estimates that just four percent of drivers, or 7.6 million people, confront other drivers and three percent, or 5.7 million drivers, hit another car on purpose.

AAA's study went beyond merely looking into behavior. It broke the data down based on demographics, and unsurprisingly, age and gender both play a big role in bad behavior. Drivers aged between 18 and 39, or simply male, are more likely to take aggressive action behind the wheel. The study also calls out drivers in the northeastern US as more likely to honk, yell, or gesture angrily at other motorists.

So what can you do in the face of bad driving? AAA says to "assume that it's not personal." As Jurek Grabowski, the director of research for AAA's Foundation for Traffic Safety says, "Inconsiderate driving, bad traffic and the daily stresses of life can transform minor frustrations into dangerous road rage." If someone crosses you, just take a deep breath and cool it.

You can avoid upsetting other drivers, too. Avoid forcing anyone to slow down or change lanes, and if something does happen, avoid making eye contact, resist making your own rude gestures, and maintain a safe space between your car and theirs. And if things really go pear-shaped, dial 911.

"It's completely normal for drivers to experience anger behind the wheel, but we must not let our emotions lead to destructive choices," Jake Nelson, director of traffic safety and advocacy for AAA, said in an official statement. "Don't risk escalating a frustrating situation because you never know what the other driver might do. Maintain a cool head, and focus on reaching your destination safely."

AAA scored the data as part of its annual Traffic Safety Culture Index. The organization surveyed over 2,700 drivers, aged 16 and up, to make their estimates. 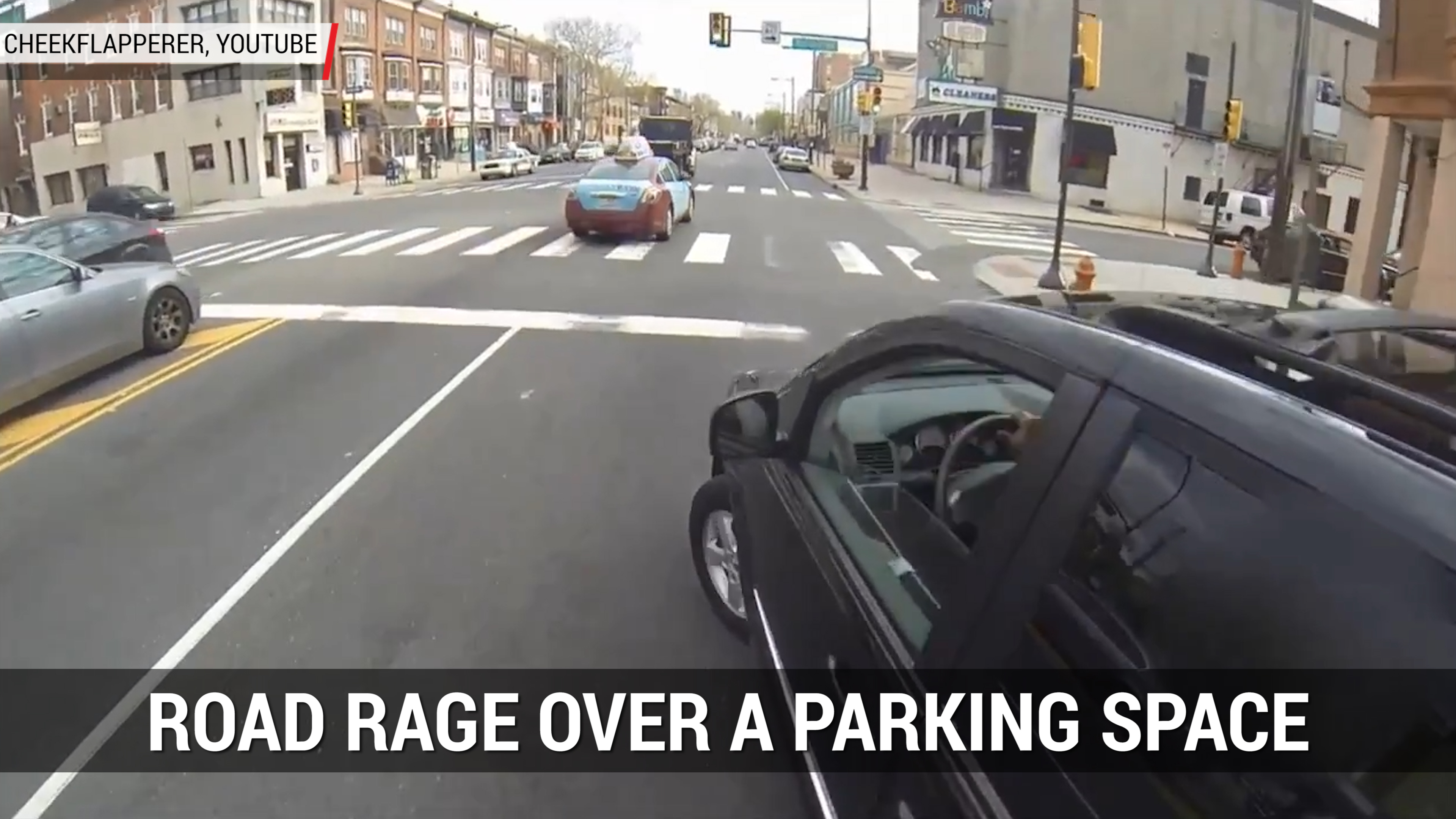