If a naturally aspirated Skyactiv four-cylinder fits, the turbo will fit too.

Brandon Turkus
Despite the size differences, the Mazda CX-9 shares a lot with its smaller car-based siblings, the Mazda6 and Mazda3. That could allow Mazda to slot its full-sizer's new 2.5-liter, turbocharged four-cylinder engine under the hood of its smaller offerings. Pardon us while we do a happy dance.

"[The 2.5-liter turbo] fits in a lot of our cars, and where we're actually going to put it is another question," Mazda North America vehicle development engineer Dave Coleman told Australia's Car Advice. Coleman specified that the turbocharged engine will fit in all the same applications that can accommodate the company's 2.5-liter gas and diesel engines.

"Basically, that big space we used for the bundle of snakes exhaust manifold, the turbo is in that space too. They're all packaged to occupy the same space. It's exactly the same clearance as the exhaust manifold of the other engines."

This kind of logic – if Engine A is the same size as Engine B, then both should fit in Car C – is what's lead us to imagine a turbocharged Mazda6 since the new engine was announced. In short, it's great news. Mazda's 2.5-liter turbo is a hell of an engine in the CX-9, and it's hard to imagine it'd be worse in a lighter vehicle. But just because it works from an engineering standpoint doesn't mean it's going to happen. At least, not soon.

"It fits. I'm not a product planner so I don't get to make that call," Coleman told Car Advice. "It's up to the product planners to decide what they're going to put it in."

The most obvious application for a turbocharged engine in the 3 or 6 is as a reborn Mazdaspeed model. But don't get too excited – Coleman said Mazda hasn't even gotten as far as building an engineering prototype with this engine. We're still firmly at the theoretical stage. And that's bad news, because it gels with what we've been reporting – that Mazda will wait a generation for future Mazdaspeed models. We just stopped doing our happy dance. 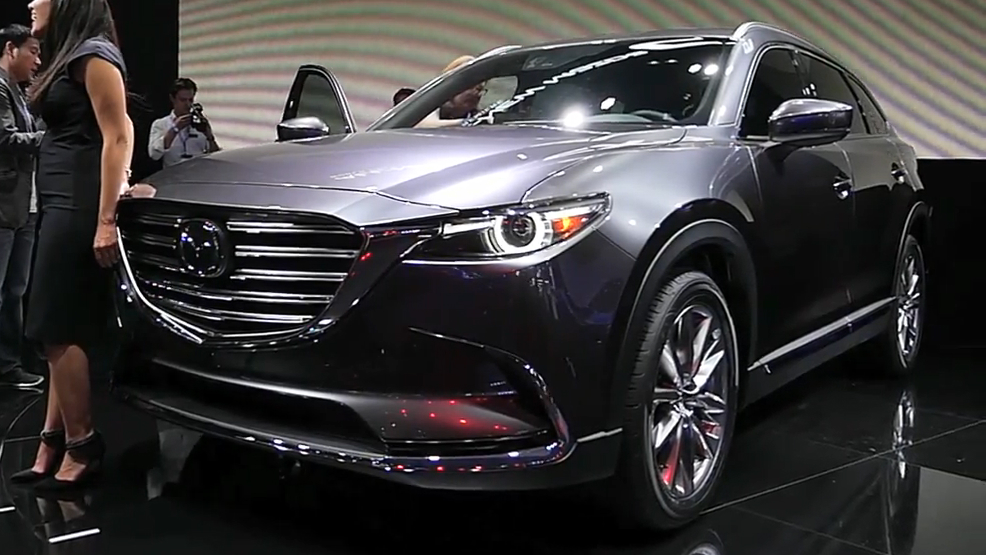 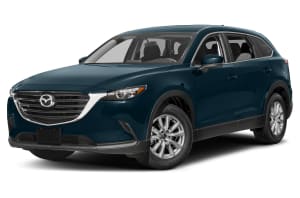