Tesla Motors lost a ruling from Norway's Consumer Disputes Commission over how it lists its electric vehicles' power output and may have to pay vehicle owners about $6,000 per vehicle, Electrek reports. The Norway regulator says that the method in which Tesla disclosed the horsepower output of the two electric motors on its Model S P85D amounted to deceptive advertising. Tesla disputes this claim. About 150 Tesla owners were part of a claim against Tesla, in which Norway's Consumer Council originally ruled in favor of the California-based automaker.

The issue arose over how Tesla accounted for the vehicle's horsepower. The Model S P85D delivers 467 horsepower from its the rear motor and 224 horsepower from the front motor, creating a "combined" 691 horsepower. With that horsepower amount never truly deliverable by the car, though, the Consumer Disputes Commission says the automaker owes owners some cash. Tesla, in an e-mail it sent to Autoblog, said that it's reviewing the decision and that the disclosed horsepower figures "were legally required and confirmed as accurate by European regulatory authorities." In all, about 600 people own the Model S P85D variant in Norway. More information on the verdict can be found here, though, fair warning, you'll need to be able to read Norwegian.

Norway has been mostly friendly territory to Tesla, as the country has been big on offering perks for electric vehicle owners. In March, plug-in vehicles accounted for about 60 percent of Norway's new-vehicle registrations. Tesla did have a recent hiccup a few months ago when reports surfaced that Tesla had fallen behind on payments to Norway creditors to the tune of about $250,000. Tesla said at the time that the payment delays stemmed from a glitch in the systems used to process supplier payments. 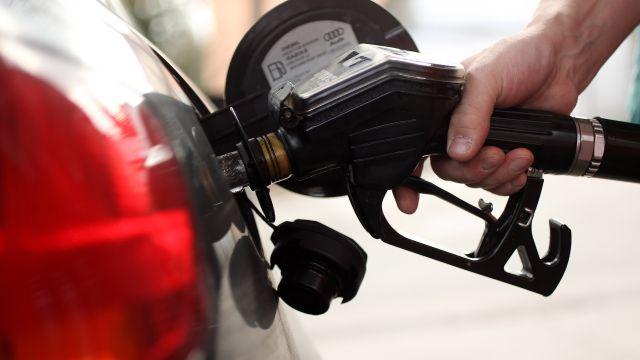