Danny King
Tesla Motors may partner with Pennsylvania-based gas-station and convenience-store operator Sheetz on expanding the number of plug-in vehicle chargers throughout the Mid-Atlantic states, the Washington Post says, citing Michael Lorenz, Sheetz's executive vice president of petroleum supply. Tesla has charging stations at eight Sheetz locations in North Carolina and Pennsylvania. No details were disclosed about how many more stations would be deployed.

Still, Sheetz has more than 400 locations across Pennsylvania, Maryland, Virginia, West Virginia, Ohio, and North Carolina, so the potential to expand charging-station deployment is substantial. A Tesla representative didn't immediately respond to a request for comment from Autoblog about the expansion.

By adding Tesla chargers, Sheetz, which generates almost $7 billion in annual revenue, may be hedging its bets in case plug-in vehicle adoption surges and gasoline purchases drop. Earlier this month, Marketwatch cited a report released by energy consultant Wood Mackenzie and said US gasoline demand may fall to as "little" as 7 million barrels a day in 2035 from the current 9 million as more and more people drive electric vehicles and plug-in hybrids. By 2040, as much as a third of new-vehicle purchases may be electric, the Post said, citing Bloomberg News estimates.

Currently, Tesla operates 655 Supercharger stations with almost 4,000 Supercharger pumps, according to its website. As for the country as a whole, there are were about 31,000 electric-vehicle chargers throughout the US as of the end of last year, up from about 13,000 three years before that, according to the US Energy Department. Through May, US plug-in vehicle sales were likely up about seven percent from a year earlier (exact numbers are impossible to quantify because Tesla doesn't release monthly or regional electric-vehicle sales totals) to about 43,000 units. 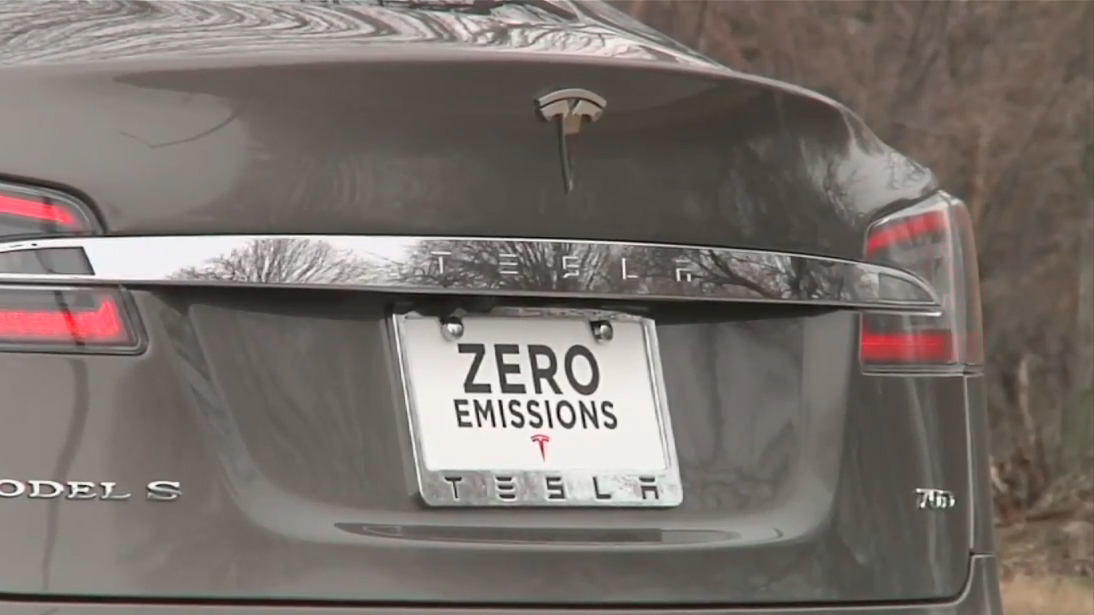