Noah Joseph
With three Formula One World Championships under his racing harness, Lewis Hamilton knows a thing or two about fast cars and what it takes to get the most out of them. And now he wants to apply that expertise to help Mercedes develop a road-going supercar.

The plans appear to be anything but finalized at this point, but the reigning world champ told Top Gear recently that he's spoken to Mercedes-AMG chief Tobias Moers about the idea. "When they first brought the AMG GT R to me I had all these ideas! I was talking to Tobias, 'you've got all this F1 technology, and you've got the world champion driving your car, let's do something together,'" Lewis told TG. "At some stage I want to do my own car with them, like a GT LH or something like that."

Early as it may be to start speculating, we have a few clues as to what Hamilton might do with the Mercedes-AMG GT to put his own unique spin on it. For starters, it'd likely pack a version of Affalterbach's 4.0-liter twin-turbo V8, making at least the 577 hp it does in the GT R. He'll probably have to stick with the car's dual-clutch transmission, although Lewis has proven himself a member in good standing of the Save the Manuals movement. A few years ago, he had Pagani make him a special Zonda 760 LH, not only with a 7.3-liter naturally aspirated V12 good for 760 horsepower, but also a six-speed manual.

Then again, some of his other rides point in the opposite direction. He has a Mercedes SL65 AMG Black Series – the one with the fixed roof, twin-turbo V12, and five-speed slushbox – and is rumored to have a hybrid, flappy-paddle Ferrari LaFerrari as well. And then there's his work vehicle, which has paddles and a clutch button.

If the project ever does come to fruition, it wouldn't be the first time that an F1 driver would help an automaker develop a road-going supercar. Ferrari and McLaren regularly have their pilots test their road cars. Infiniti retained Sebastian Vettel, albeit ostensibly more for promotional purposes. And Ayrton Senna famously left his imprint on the setup of the original Acura NSX. We know Mercedes-AMG has a lot of GT variants in the pipeline, so this could fit nicely into that plan. 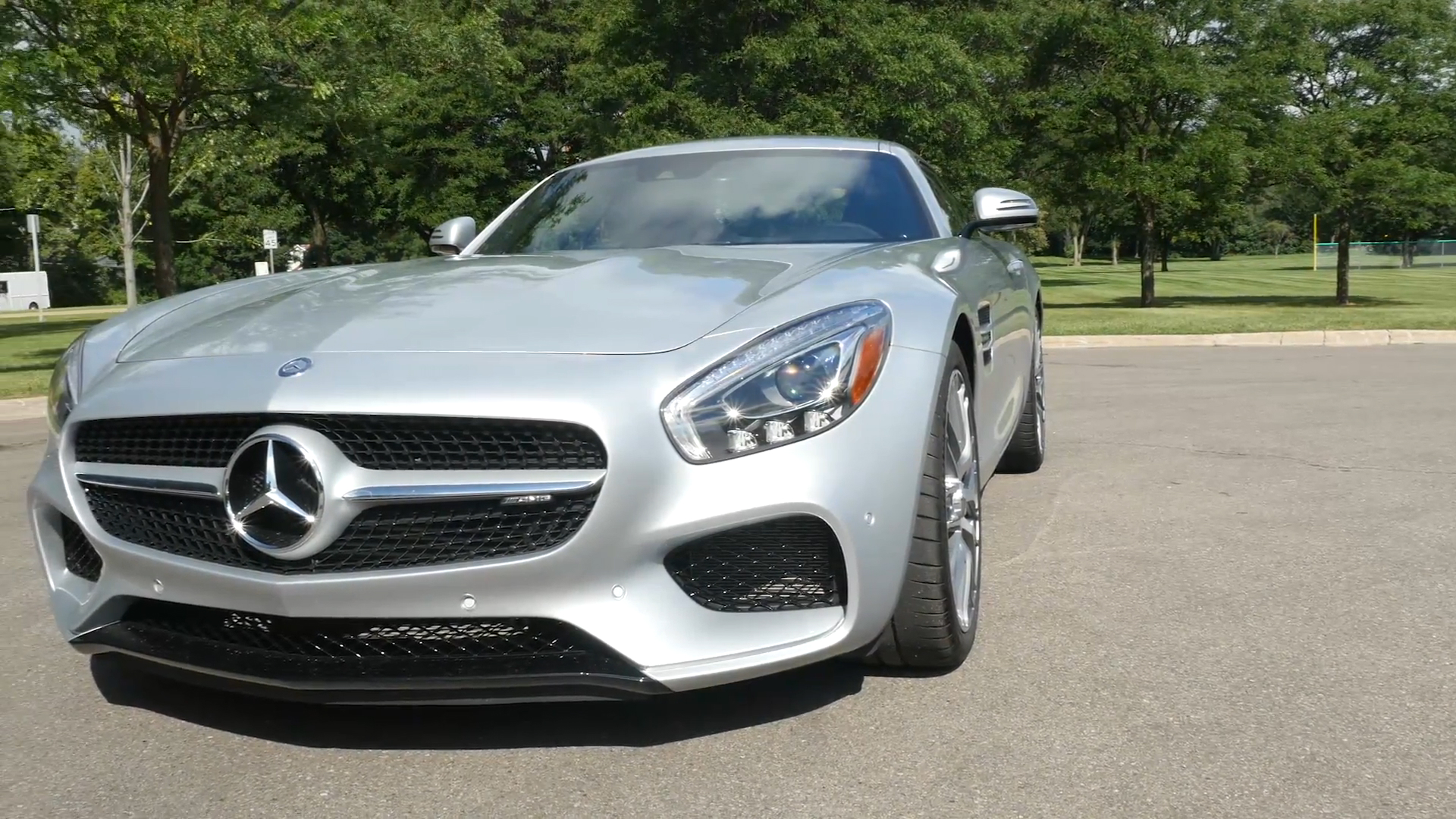 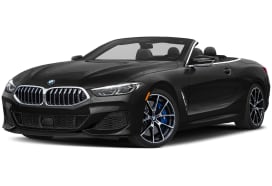 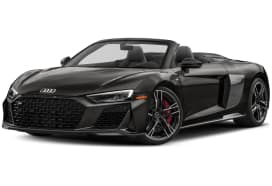