GM calls the claims 'baseless' and that the diesel Cruze fully follows the law.

Sebastian Blanco
The Chevy Cruze Diesel was supposed to challenge VW's dominance of the diesel market in the US. Instead, it might be tainted by the same dirty cheats and excess NOx emissions. That's the claim in a class-action lawsuit filed this week in California by a Seattle law firm.

The issue, says the law firm of Hagens Berman Sobol Shapiro, is that the diesel mill uses emissions-cheating software just like VW does, which results in more-than-allowed NOx to escape the tailpipe. The suit is asking GM to pay Cruze Diesel owners back the $2,000 premium they paid for their cars as well as punitive damages.

For its part, GM says that, "These claims are baseless and we will vigorously defend ourselves. GM believes the Chevrolet Cruze turbo diesel complies with all US EPA and CARB emissions regulations."

When GM brought the 2.0-liter diesel engine over from Europe a few years ago, it claimed that it made it cleaner here than it was there. Mike Siegrist, GM's chief engineer behind the US version of the diesel engine, specifically told AutoblogGreen in 2013 that the engine has better NOx control.

We've asked GM if it has any further comment on the matter and will let you know if we hear back. 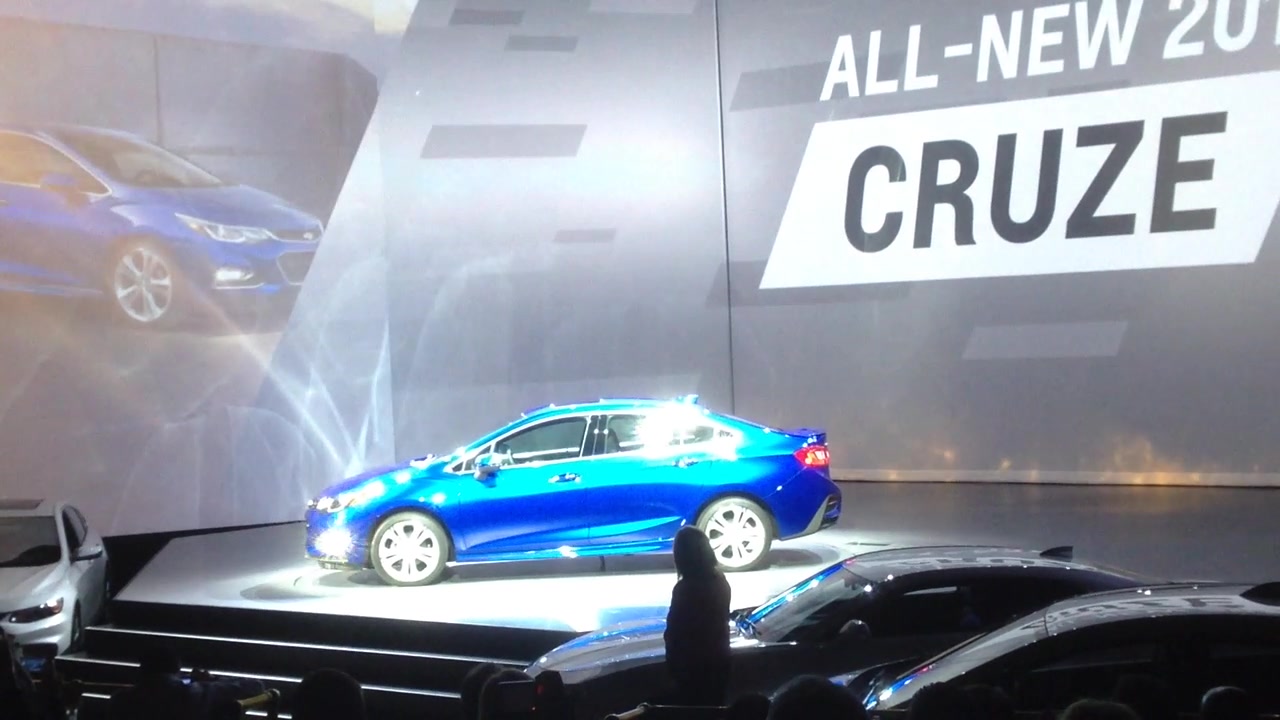