Mercedes's inductive charging system powers at a rate of 3.6 kilowatts. The Mercedes-Benz S550e plug-in hybrid will have a wireless-charging option for the 2018 model year, according to Green Car Reports. The sedan will likely to be the first production model to have this kind of option. A larger battery pack is also in store for the luxury sedan.

The Daimler division says its wireless, or inductive, charging process has an efficiency rate of more than 90 percent. Inductive charging involves one metal coil in the ground, and another on the car's undercarriage, with electricity being transferred via the magnetic field between the coils. The system will charge at 3.6 kilowatts, which would be insufficient for a pure electric vehicle but appropriate for a plug-in hybrid and its smaller battery. On that note, the S550e plug-in hybrid's battery pack size will increase by 55 percent to 13.5 kWh.

The news isn't shocking, considering that in March, Mercedes-Benz head of powertrain development Jochen Strenkert said in an interview with Auto Express that the S550e may have a wireless-charging option. As for the technology, Mercedes-Benz has been working on it for at least a couple of years. In 2014, the company said it was working with fellow German automaker BMW on speeding up the development of wireless-charging systems. That year, Mercedes debuted the S550e PHEV.

Regardless, the Mercedes-Benz option marks the latest in wireless-charging news this year. Last month, SAE officially released its wireless charging standard after five years of working on it. Technically known as SAE TIR J2954, the standard applies to charging-power levels ranging from 3.7kW to 22kW. Such a standard will broaden the availability of such systems beyond the aftermarket wireless-charging systems made by companies such as Evatran and its Plugless Power system. 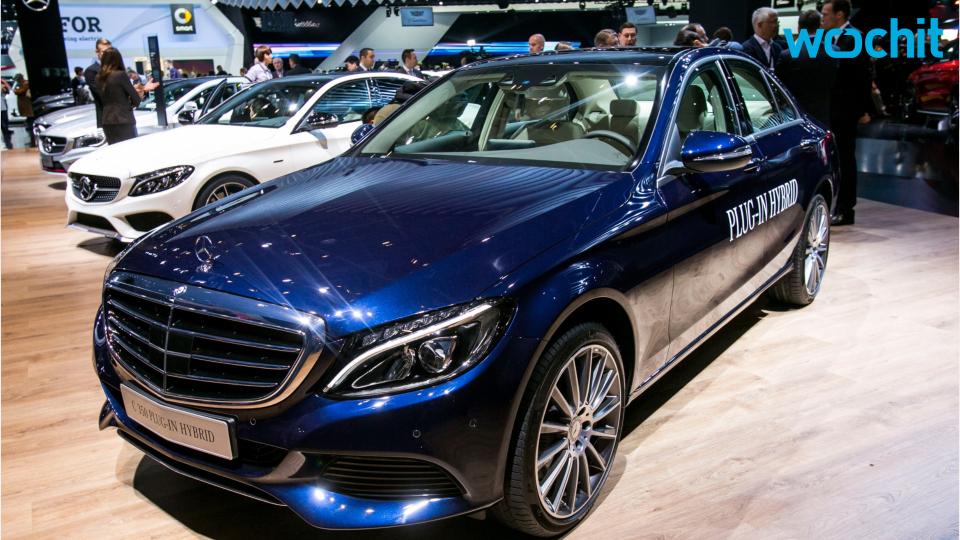