Steel vs. aluminum war heats up with new Chevy ads.

Greg Migliore
Rivals throw stones at each other. It's usually a metaphor. Now Chevy is literally throwing blocks at Ford.

Chevy unveiled a new marketing campaign today with a video showing heavy landscaping blocks being dropped into the bed of the Chevy Silverado and Ford F-150.

Chevy says 55 landscaping bricks that weighed a total of about 825 pounds were dropped from five feet in the air into the trucks' beds. In all 12 sequences, the Silverado sustained scratches and dents, while the F-150 had those – plus puncture wounds. Bedliners were not used.

Another video shows a toolbox being dropped off the top of the trucks' fenders into the beds. The Chevy was dented 12 out of 14 times, and the other two instances a "pinhole" was found in the bed. Chevy claims the F-150 received a "sizeable puncture" in 13 of 14 tests, and the other time survived with only a dent.

Meanwhile, Chevy truck marketing director Sandor Piszar also claims that steel is easier to fix than aluminum, though the company offered no data to support that.

"We engineer and build our trucks with customers' expectations in mind," Piszar said in a statement. "For example, Silverado features a roll-formed, high-strength steel bed because truck customers demand the ability to haul their toys, tools, and other cargo. These videos demonstrate the real-world benefits of the Silverado's bed, in both extreme and everyday scenarios."

A Ford spokesman responded to the ads in a statement: "When you're the market leader for 39 years, competitors sometimes try to take shots at you with marketing stunts. The fact remains that F-150's high-strength, military grade, aluminum-alloy cargo box offers the best combination of strength, durability, corrosion resistance, capability, safety, and fuel efficiency ever offered in a pickup. We have built nearly a million new F-150s, and our lead over the competition continues to grow."

The videos are the latest salvos in the Silverado vs. F-150 war. Ford's F-Series has been the best-selling truck in America for 39 years, though General Motors, Ford, and Chrysler's Ram division have always fiercely fought for sales. 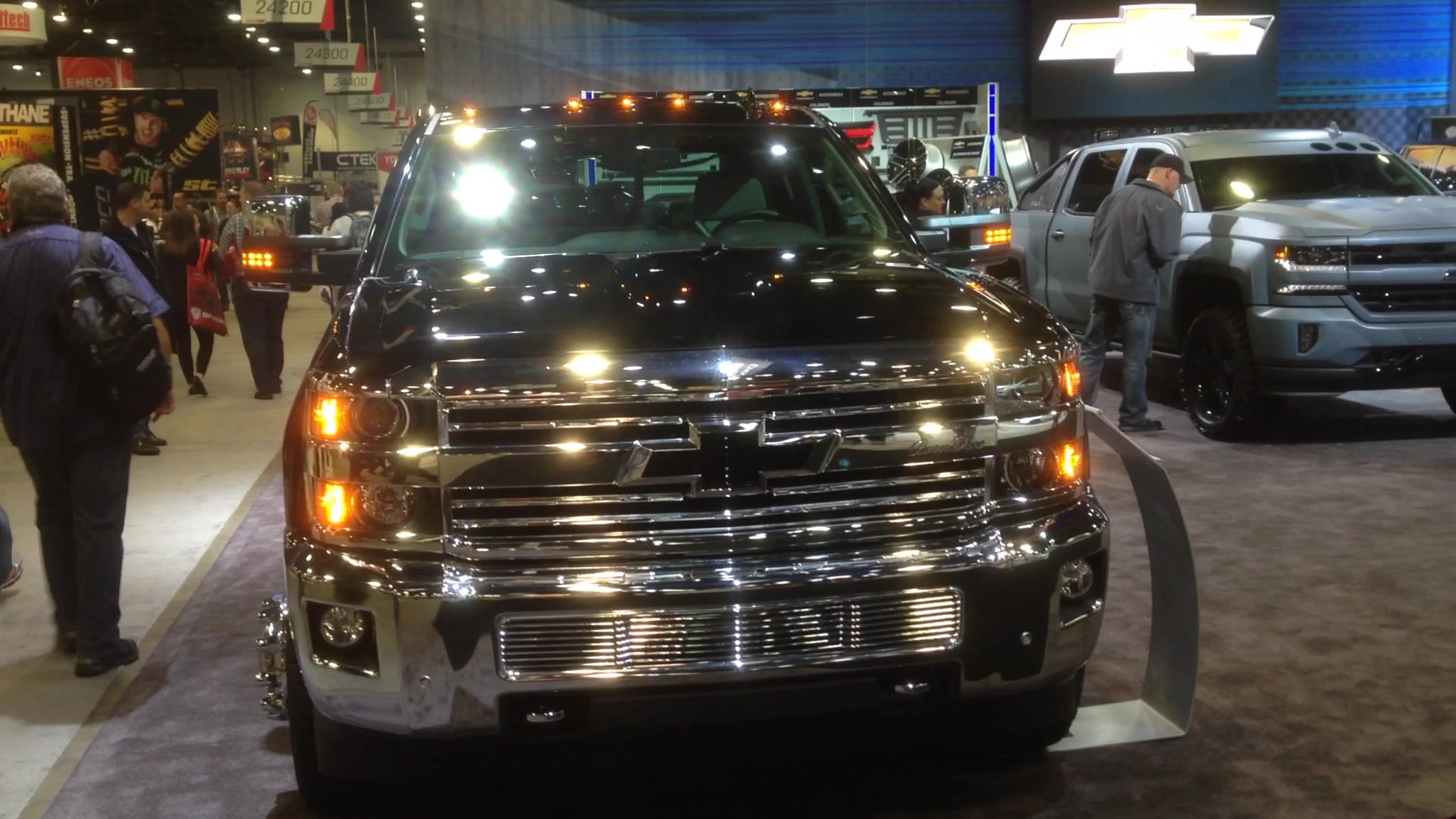