Dig the BMW 2 Series coupe but wish it had more doors? Well you're in luck, sir or madam, as that's just what BMW has in store. According to Autocar, the Bavarian automaker is planning to launch a 2 Series Gran Coupe. And what's more is that there'll be an M2 version with four doors as well.

Not to be confused with the 2 Series Gran Tourer – a front-drive city car based on an entirely different platform – the 2 Series Gran Coupe would follow the same formula that BMW applies to the 4 Series and 6 Series Gran Coupe. That is to say a sedan with sleek "coupe" styling, sized to compete with the Mercedes-Benz CLA and Audi A3. BMW unveiled a similar design as the BMW Concept Compact Sedan at the Guangzhou Motor Show last year. The production 2 Series Gran Coupe will likely look more like the existing 2 Series coupe, only a bit longer to accommodate the additional doors. It's also possible the Gran Coupe could have a liftgate at the back instead of a trunklid.

The best part is that an M2 version is likely. The M2 coupe is one of our favorite cars; a four door option would increase the appeal to many. It's expected to pack the same 3.0-liter turbo six as the M2 coupe, good for 365 horsepower and mated to either a six-speed manual or seven-speed DCT. In classic German automaker fashion, this makes sure BMW doesn't cede a market slice to the Mercedes-AMG CLA45 and the forthcoming Audi RS3 sedan, but the Bimmer will stick with a rear-drive layout instead of its all-wheel-drive rivals.

Of course there will be other, less powerful versions as well, including gasoline and diesel engines with three cylinders or four, and potentially even a plug-in hybrid. Buyers will also be able to choose between rear- or all-wheel drive setups. As no official announcement has been made, it's anybody's guess as to when we could see any variant for sale in the US. 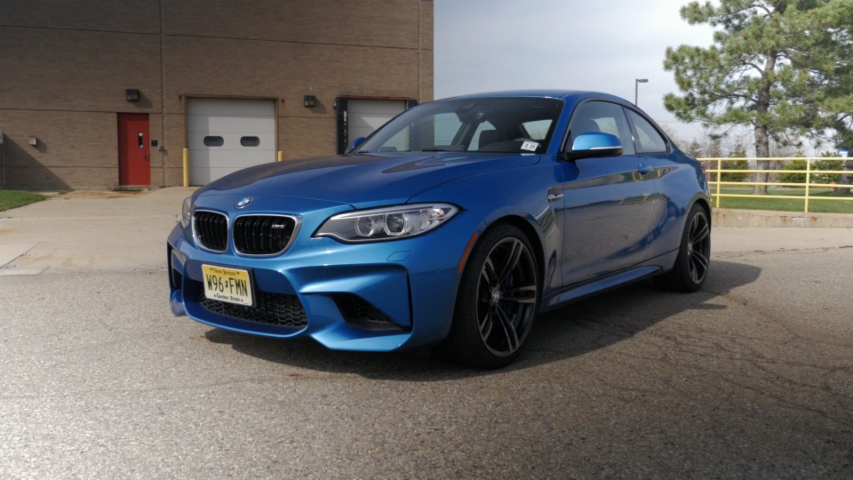