2018 Rolls-Royce Phantom spied on the inside

The Grey-Poupon set has a new digital reality in store for 2018. Or at least its drivers will. Today we've captured the next-generation Rolls-Royce Phantom during testing, and decadent sedan will feature a digital instrument panel. These photos show large screens in front of the driver and on top of the center stack – a marked change from the traditional dials.

This digital cluster is among a slew of changes that will dramatically update the Phantom. It will also run on a new aluminum platform, which will underpin all Rollers from 2018. The coupe and Drophead coupe will also be killed off with the outgoing seventh generation, which has run for 13 years.

Rolls-Royce said from the start the new ultra-luxury sedan would feature significant updates. In a statement, chief executive Torsten Mueller-Oetvoes called it "a contemporary and beautiful Phantom enhanced with cutting-edge technologies and design innovations."

Still, the eighth Phantom will look like, well, a Phantom. Despite the "enhanced ... design innovations" Mueller-Oetvoes is pitching, the exterior styling looks largely evolutionary. We're expecting another Roller staple, the traditional V12, to provide the usual mustard-hauling power. 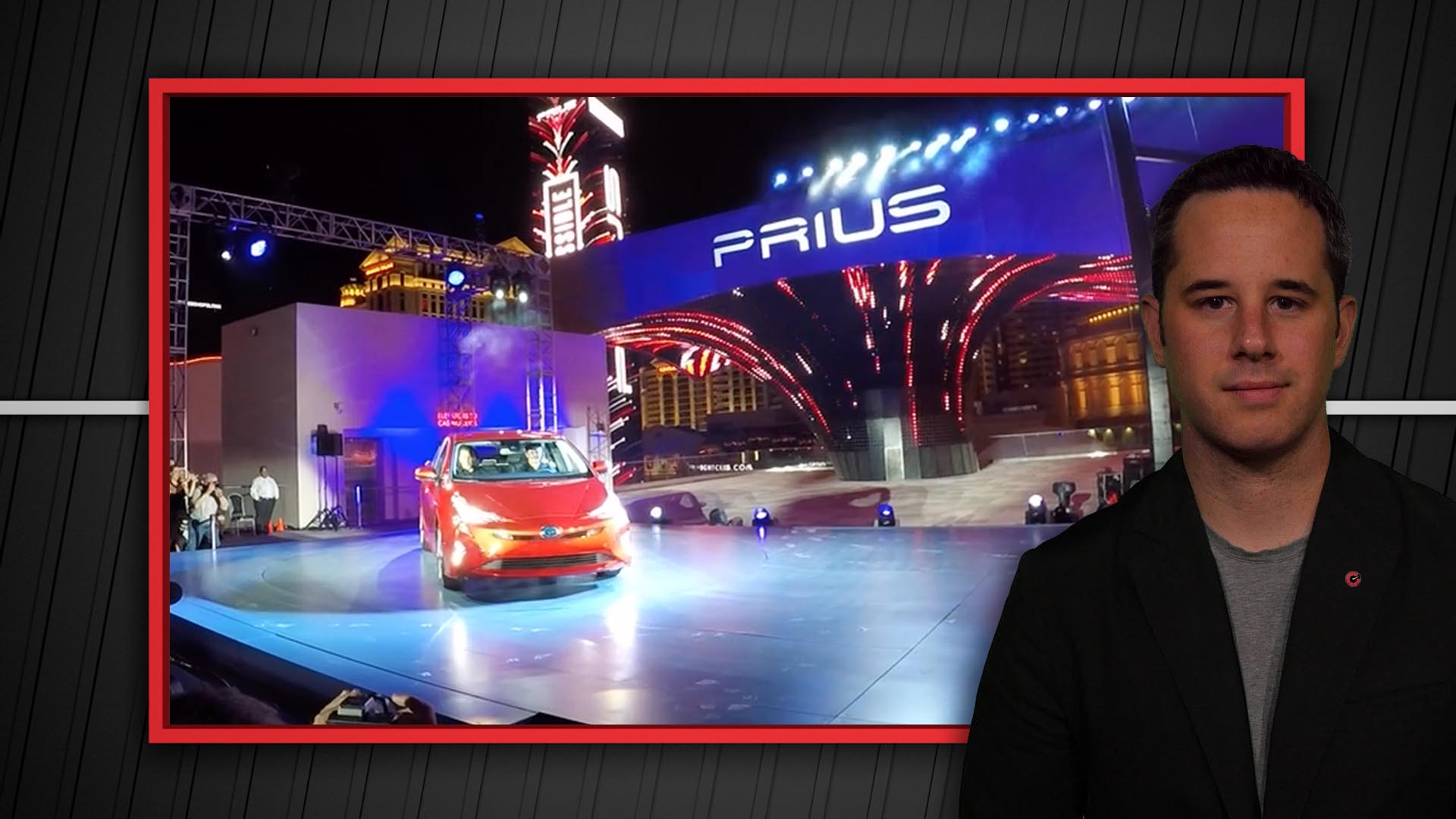