In 2010, the PGA announced a multi-year deal with Cadillac to sponsor the WGC, starting in 2011. Since 2007, the event has been held at what is now known as the Trump National Doral Miami location. Trump took ownership of the property in 2012.

Cadillac issued a statement to Autoblog that says: 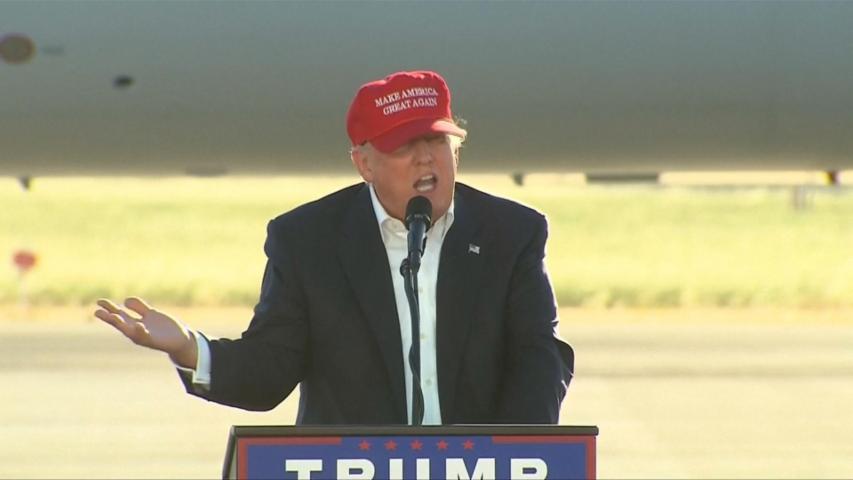