Question of the Day: Greatest 4-cylinder engine of all time?

The four-cylinder engine goes back 120+ years. Which one is best?

Murilee Martin
We debated the merits and drawbacks of the best- and worst-sounding V6 engines of all time, which was fun, so today we'll bite off a much bigger piece to chew: every four-cylinder engine ever put in a vehicle! Just about very major vehicle manufacturer in the world makes at least one, all of us have driven some of them, and the history of the four-cylinder engine stretches back to the 1890s.

There have been some standouts that ought to get serious consideration, such as the amazing Offenhauser, which was in front-line racing use for a good four decades, or the air-cooled Volkswagen, which was in production for 70 years, and, well, so many more. 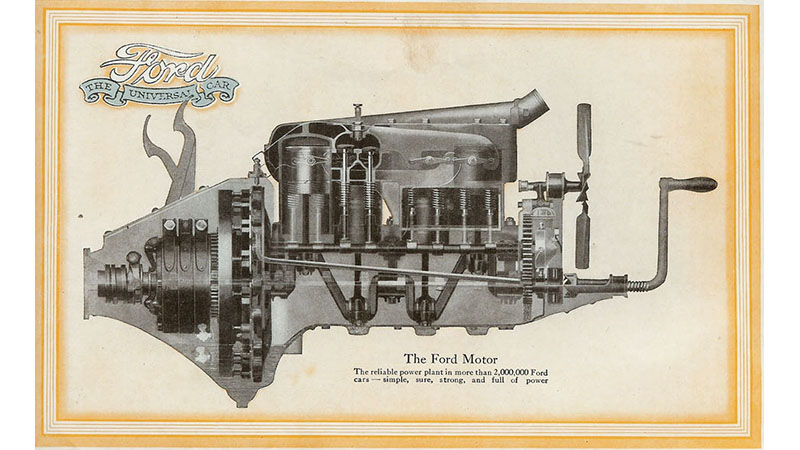 I'm going to say it's the Ford Model T engine, which did more to give wheels to ordinary people than any engine ever made. It was simple, reliable, easy to manufacture, and built by the millions. What's your choice? 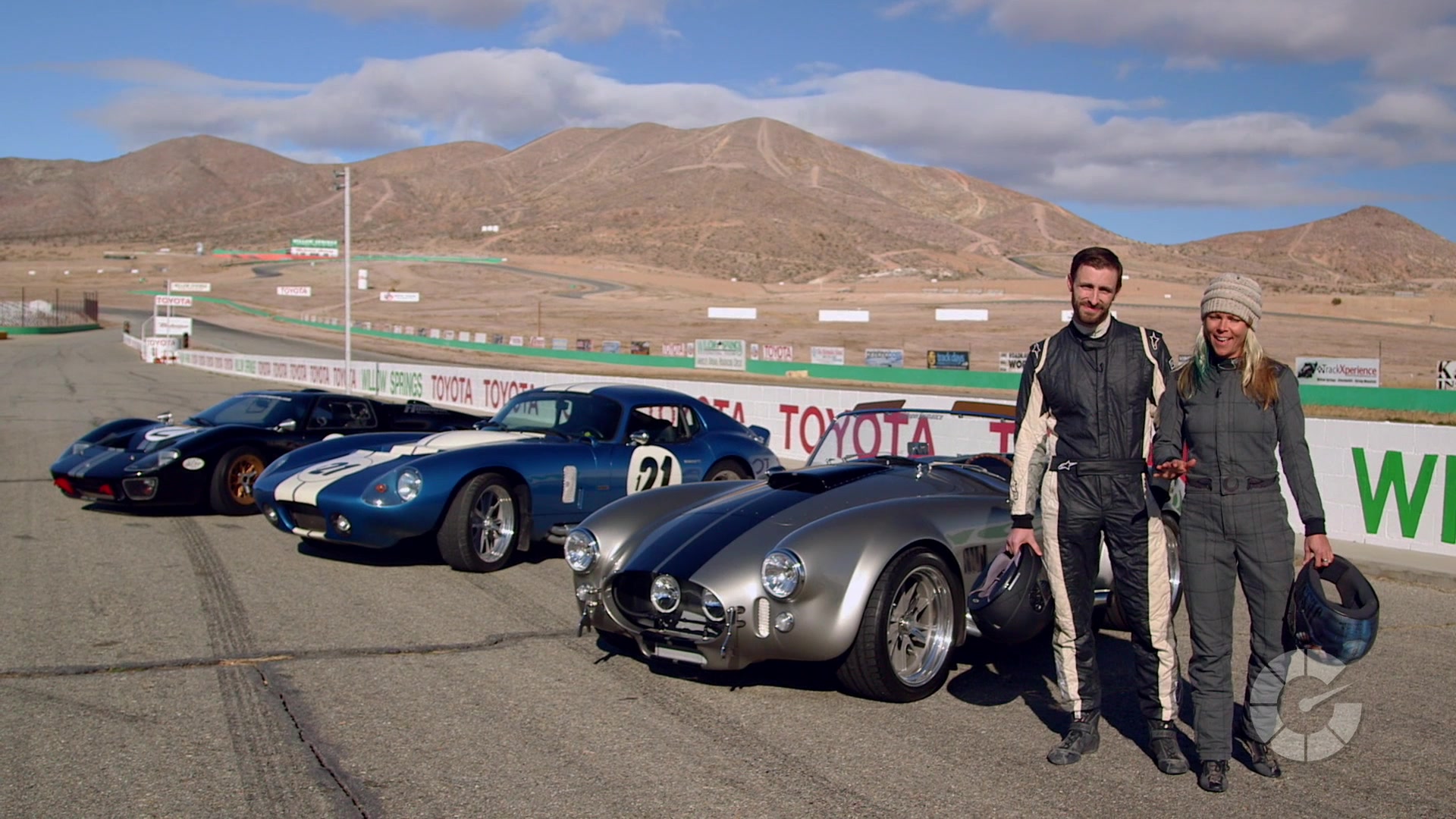