Jon Olsson drives his Lambo up a glacier because why not?

David Gluckman
The latest stunt by Jon Olsson has no particular purpose, but we love it just the same. Olsson, a former ski racer, always has a neat car with an equipment carrier stuck on top, and in this video he puts his customized rear-drive Lamborghini Murcielago LP 640 to work at Fonna Glacier Ski Resort in Norway. Makse sense to us.

As he says in the short video, the aim is to have fun. He drives the Lambo up the Norwegian glacier aided by monster rear tires with some frightening studs, and then he makes things a little more interesting by creating a giant giant slalom course for the car. Olsson even clips the gates with the mirrors and front tires as he makes the turns, like you would on skis (except replace mirrors with pole guards and tires with skis). Snow is sprayed, there's lots of V12 revving, and it's all beautifully shot. It looks like he accomplished his modest goal.

A little more about the car: On his website, Olsson says it took three years to build. One year was wasted by the first guy that offered to build it for free and ended up selling parts off of it to make rent. It then took two years to make things right again and add a carbon-fiber body kit, an IPE exhaust, a suede interior, a carbon steering wheel from a Gallardo, bigger brakes, and convert it to rear-wheel drive. His signature ski box sits on top, supported by a custom rack, and of course the whole car is plastered with logos from Olsson's sponsors, because those winterized supercars cost money, you know?

Oh, and Olsson has owned a lot of cars. Mostly Audis and Lamborghinis lately, but his past includes a couple of track-prepped 3 Series and a Mazda B2000. Our kind of dude. 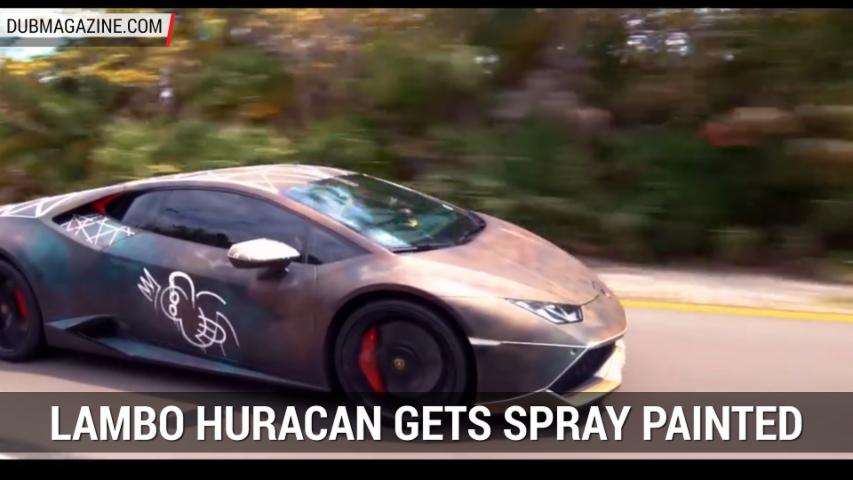 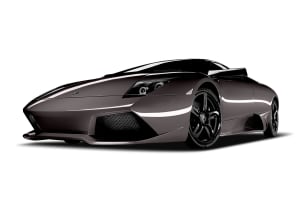