There's a car with a skull for a grille!

Each month, Turn 10 Studios releases a new car pack for the latest installment of its Forza Motorsport video game. Sometimes that means less-than-exciting stuff coming to our Xbox Ones – BMW X6M, bleh – but this time our inner seven-year-old is beyond ecstatic. Two of the seven cars are based on actual Hot Wheels models. And. They're. Awesome.

First we have the 2011 Hot Wheels Bone Shaker. Yes, there are flames on the side. And yes, there's a giant skull where the grille should be. This one came from the imagination of "Mr. Hot Wheels" Larry Wood, whose design was so popular it inspired an actual real-world creation. Like all good things in this world, it's powered by a small-block Chevy V8. Oh, and it has no roof. This will be a popular one among gamers.

The other digitized Hot Wheels creation is a 2005 Ford Mustang. A modest vehicle, sure, but the toy designers have festooned this pony car with a wild paint scheme and the body mods to emphasize it. Originally developed to celebrate the 'Stang's 50th birthday, this Hot Wheels car trades Americana for wild Japanese style. There's just one functioning life-size version of this car in existence as well, but if you look hard, you might be able to find one of the 1:64 scale models that inspired it. 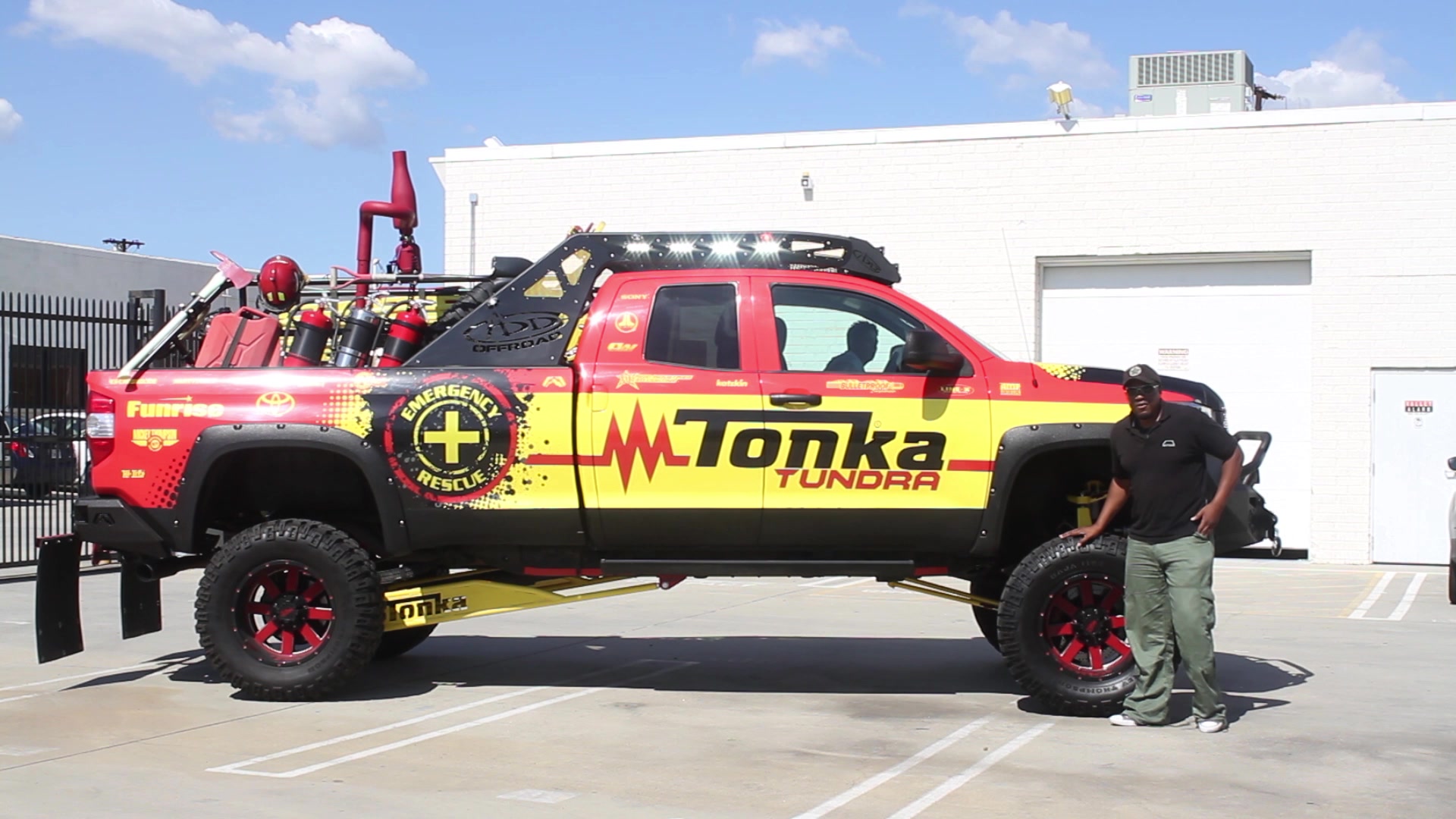